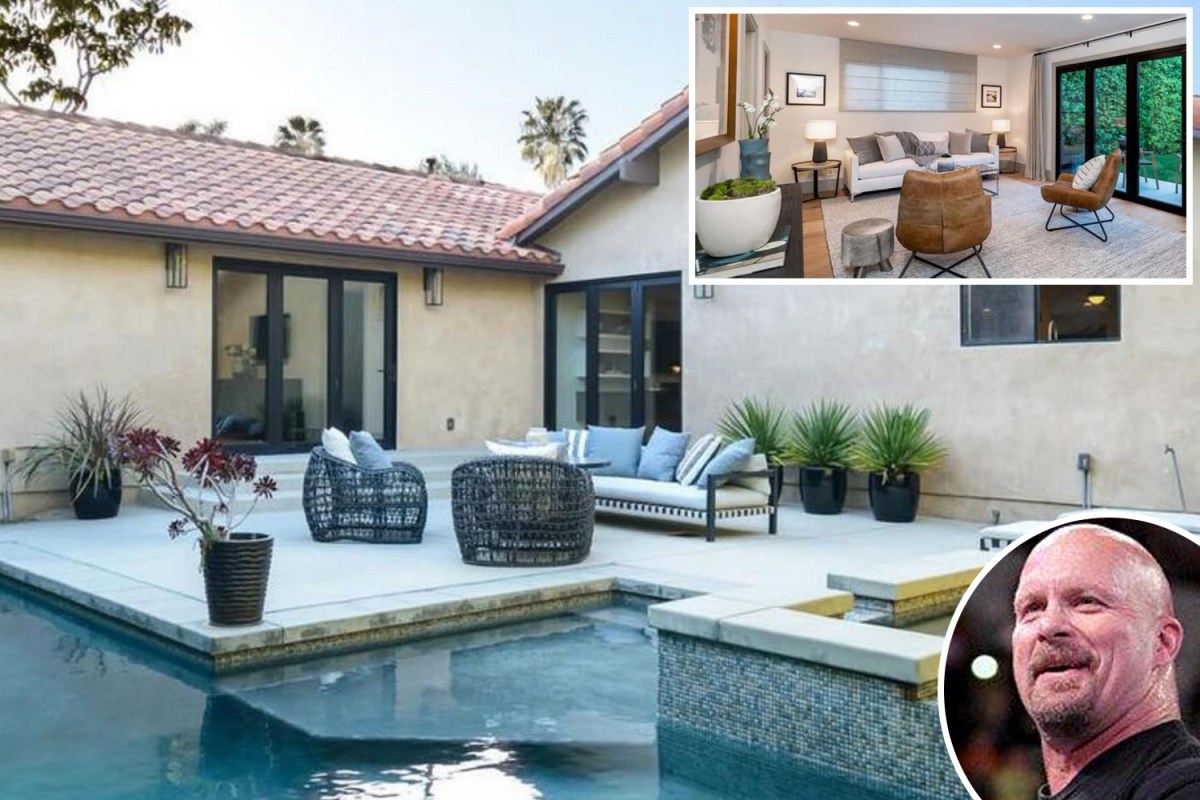 STONE COLD Steve Austin already has plenty of Money in the Bank ahead of his WrestleMania 38 return.

The WWE legend, 57, sold one of his two Los Angeles houses in Marina del Rey, California for £2.5 million last year, according to TMZ.

The wrestling hall of famer, has confirmed he will be making a comeback at WrestleMania 38.

But the star, who is worth a reported £23m, already got a big payday when he offloaded the 2,724-square-foot property last April.

However, the Texas Rattlesnake did hold onto a smaller home that he owns on the same street.

The former world champion shelled out £1.4m for the abode back in 2007, four years after he hung up his wrestling boots due to injury. 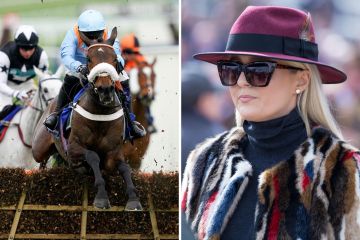 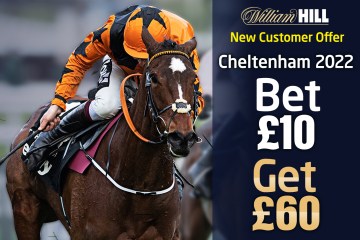 The house is also said to be designed with a ‘Mediterranean flair’ which includes a clay-tile roof and elegant iron and glass doors.

The Broken Skull ranch is built behind secured entry gates with a double-sided fireplace inside.

Austin’s vast garden is enclosed in a thicket of trees and shrubs surrounding a concrete patio, swimming pool and spa.

The Texas Rattlesnake has meals in an open plan kitchen with the main attraction being a large island with a vegetable sink and snack bar.

SunSport previously revealed that Mark Yeaton was the man who threw Austin his beers after his matches.

He was a referee in the WWE, as well as being the time-keeper who rang the bell before and after bouts.

And Austin has revealed the beers WERE alcoholic – and he once got drunk and almost fell off a turnbuckle in the ring.