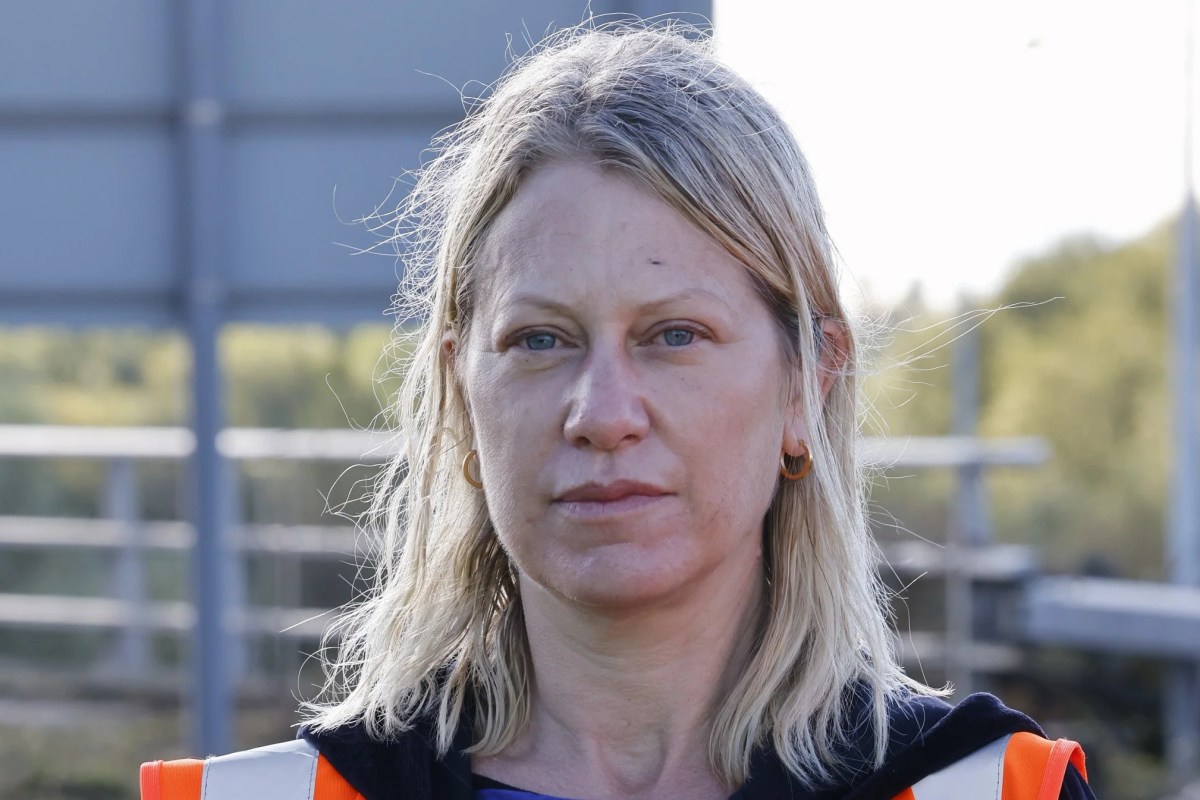 AN Insulate Britain member we exposed as a roads boss’s wife was one of 56 charged yesterday over M25 eco protests.

Cathy Eastburn, 54 — wed to then Transport for London traffic chief Benedict Plowden — is accused of causing a public nuisance.

She will appear in court next month.

Her privately-educated Oxbridge graduate son Jonathan, 32, was working for the PM in the Cabinet Office while she was glued to the road. 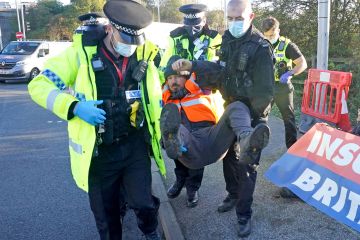 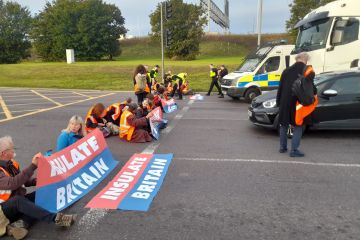 ‘WE HAVEN’T GONE AWAY’

Three clergy are also among those due to appear before Stratford magistrates.

It follows separate charges brought by Kent Police earlier this month against 74 people.

Most read in News