Latest UK NewsThe latest breaking news from the UK
Home Tech Phones Gadgets Is Spotify down? How to check if the app is offline
Facebook
Twitter
Pinterest
WhatsApp 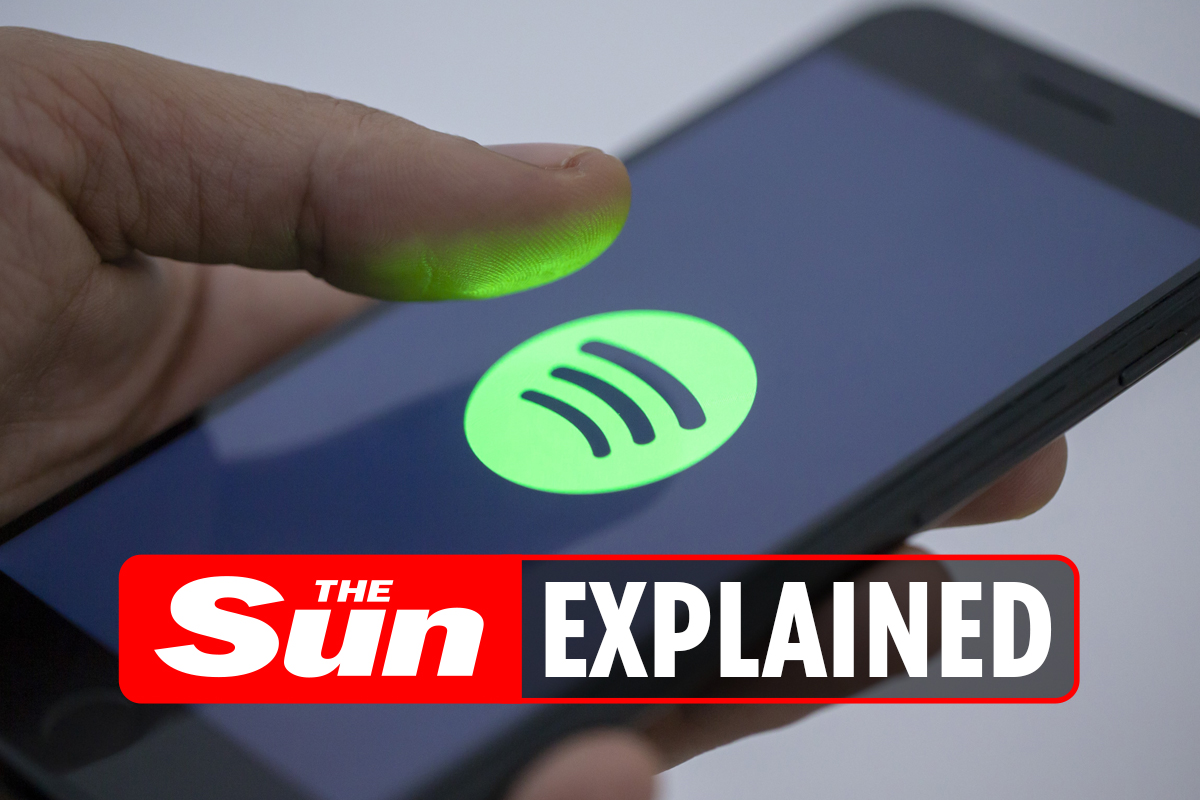 SPOTIFY users were experiencing issues with the streaming service’s website and app on Wednesday, March 9, 2022.

DownDetector is known as an online outage tracker, and many users flocked to the website to report their issues with the platform.

Why is Spotify down?

Reports started coming in around 9am EST on March 9, 2022, that the site was having issues.

75 percent of the reports coming in were related to the app, meanwhile, 16 percent of users reported an issue with the website.

Only 10 percent of Spotify users claimed that their audio streaming wasn’t working.

Folks took to Twitter to see if others were having the same issue with the music streaming app.

“Is Spotify down why is my song stopping?” one person posted.

How can I check if Spotify is down?

Companies have been making it easier for users to check on the status of their sites.

A few places Spotify users can check if the site is down include:

When else has Spotify been down?

Spotify had four outages in September. The app had reported issues in October as well.

What are some Spotify fixes users can try?

On Spotify’s “Spotify Cares” Twitter page, they have posted a video that includes some tips users can try to get the service back up and running.

To troubleshoot the app, the company suggests that users:

If the app is still not working users can then check support.spotify.com

On Monday, November 1, Instagram was reported to have been down.

Downdetector had been getting reports of multiple apps crashing, some being fixed, some still not working.

The issue was resolved by the end of the day.