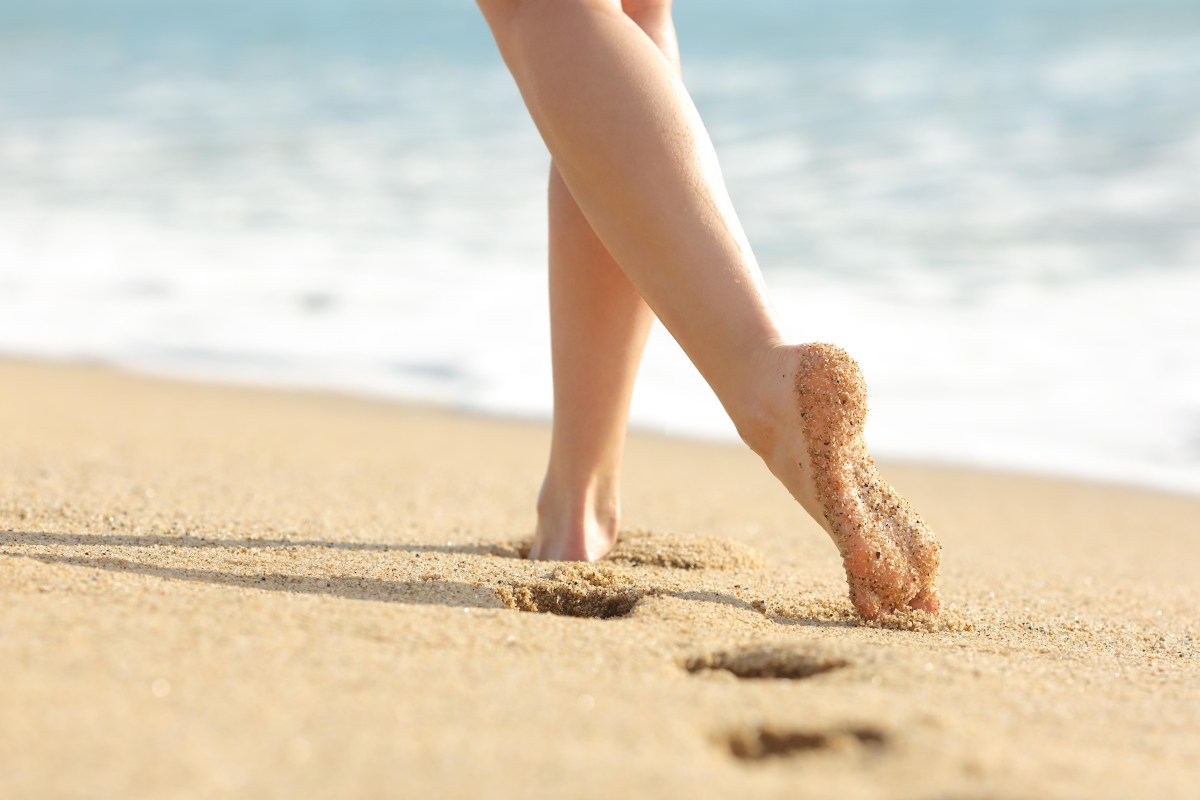 CATCHING a long-haul flight is very exciting – although the jet lag can be brutal.

But it doesn’t have to be, as some wellbeing experts have revealed there’s an easy trick to help shake off your jet lag.

Self-proclaimed “biohacker” Dave Asprey claims that ditching the effects of a long-haul flight is as simple as kicking off your shoes and rubbing your feet in dirt.

Known as “earthing” or “grounding”, he claims the process helps you to rejuvenate your body by connecting it to the negative electrical charge that flows through the earth.

In his book Head Strong, Dave says that flying can disrupt the electrical charge in our body’s water cells, resulting in the tired feeling we know as jet lag.

He said: “When you go up in an aeroplane, you build up a static charge in your body that slows the mitochondrial function.

“In other words, the battery in your body doesn’t hold a charge as well because you were disconnected from the earth.”

But by “reconnecting” with the earth, Dave claims we lessen the impact of an overseas flight.

If you are travelling to an area where there aren’t any parks or spare patches of dirt, you can buy a grounding mat for £30 online that provides the same electrical charge.

Walking on sand works as well, as Asprey says the conductive salt water aids the process.

Dave isn’t the only one getting around the idea – celebrities like Naomie Harris and  Gwyneth Paltrow are big advocates.

Naomie posted a picture of herself grounding on Instagram with the caption: “The best way to get in sync with a new time zone is to whip your shoes and socks off and connect with the earth for a good 20 -45 minutes – do that whenever you fly and you won’t get jetlag.”

After a fellow passenger notices McClane is a nervous flyer, he reveals that the “secret to surviving air travel”.

He says: “After you get where you are going, take off your shoes and your socks.

“Then you walk around on the rug barefoot and make fists with your toes. Better than a shower and hot cup of coffee.”

It might not be using the earth’s electrical charge, but the principal is the same.

A nutritionist has revealed the five best foods to beat jet lag – and the two you should never eat.

And a travel expert has shared their genius tip for curing jet lag – but you won’t like the preparation.