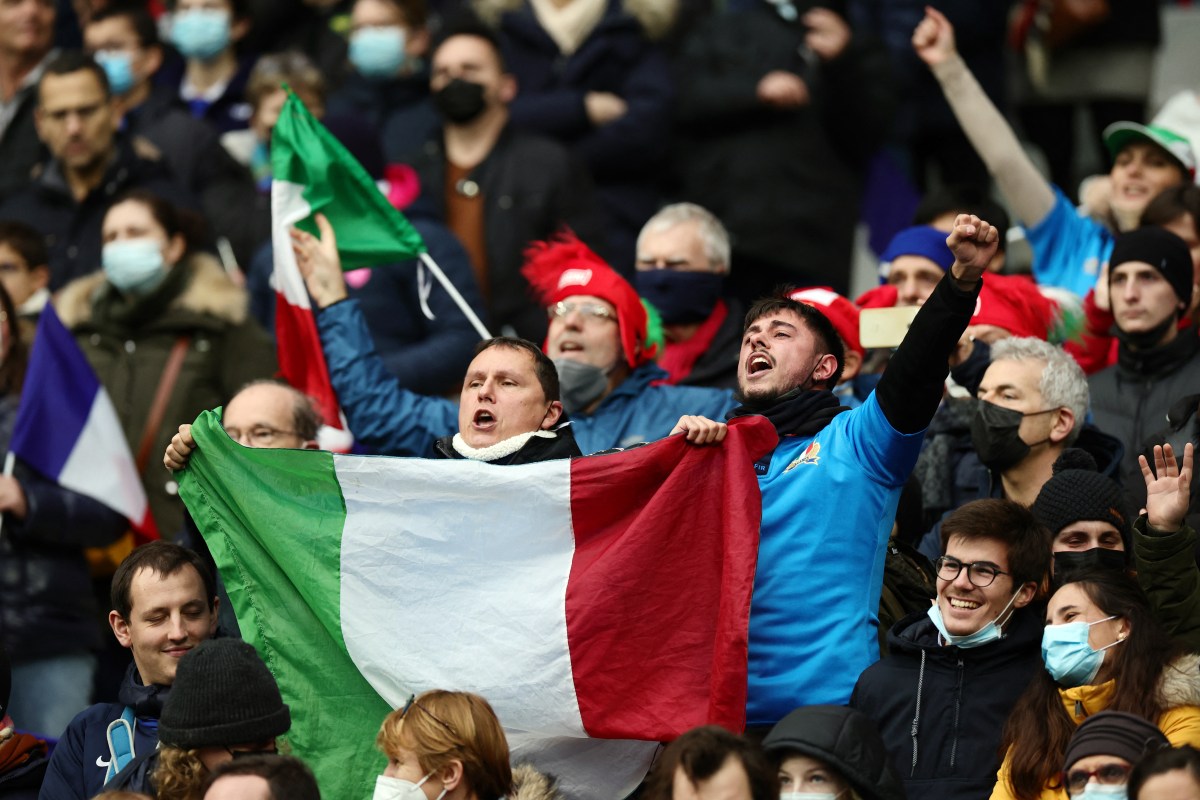 ITALY are looking to bounce back from defeat to Scotland last weekend.

The Italians have lost four out of four this campaign, which means that they’re still searching for their first win in the competition since 2015.

However, they’re never lacking in passion as demonstrated by the way they belt out their national anthem.

What is Italy’s national anthem called?

The Italian national anthem is officially called Il Canto degli Italiani (The Song of the Italians).

However, to most Italians it is better known as Fratelli d’Italia (Brothers of Italy) after the first line of the song. 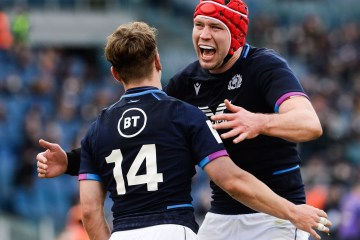 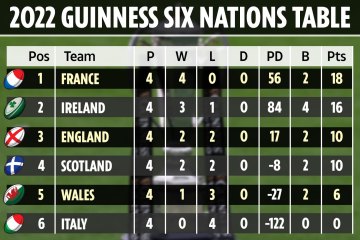 What are the words to Italy’s national anthem?

What are the English words to Italy’s national anthem?

Brothers of Italy,
Italy has woken,
bound Scipio’s helmet
Upon her head.
Where is Victory?
Let her bow down,
Because [as a] slave of Rome
God created her.