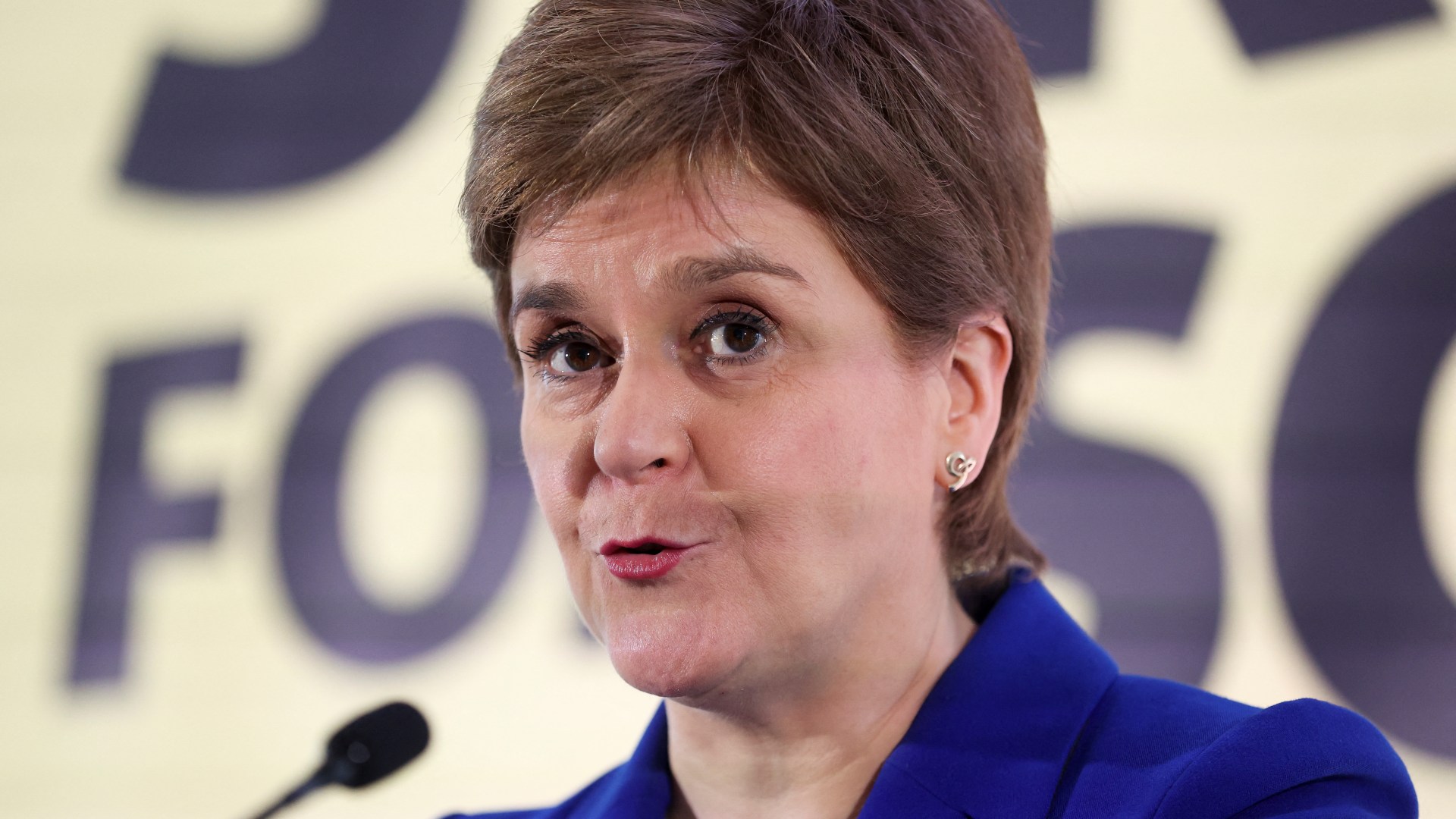 FOR all their pompous bluster, the SNP now look further than ever from breaking up the UK.

It’s that Nicola Sturgeon, in her desperation, now plans to count the next General Election as her referendum and assume Scotland’s right to independence if she gets over half the vote.

Which her party has never done. And which, given Labour’s resurgence, looks highly unlikely.

The SNP has no power to declare an election a binding independence poll anyway.

But failure to get 50 per cent-plus would now mean it had lost one real referendum in 2014 AND Sturgeon’s fake one in 2024. Game over, surely. 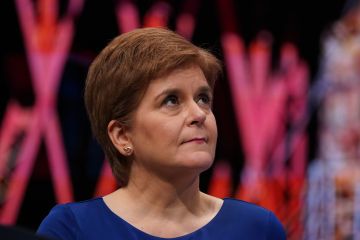 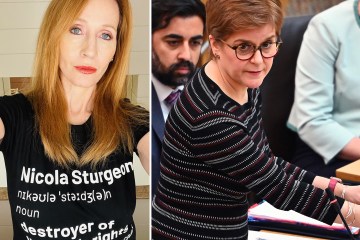 Tragically for Scotland, even this dire predicament will not convince the nationalists to put aside their single obsession and focus on governing the country they are abysmally failing.

They infinitely prefer fuelling anti-English grievances to the hard graft of power.

WE see the Tories’ problem on housing.

Fail to build and ­prices will remain far beyond first-time buyers in London and the South East.

Without a solid investment in the economy, they will back Labour en masse.

Scores of Tory MPs believe the first option is the worst. They are blocking Government house-building plans, even the idea of giving locals more say over developments. It’s the wrong choice.

It is simply morally right to relax planning laws, build far more homes for our booming population and get under-40s and under-30s on the ladder.

Politically, too, there is no Tory future without winning more young voters. In 2010, the Tories trumped Labour among young people. It’s hard to imagine now.

And there is no way back without building.

THE RMT is not “sorry” to inconvenience the public by striking over Christmas. That’s a bald-faced lie.

It basks in its power to disrupt — and to blackmail Britain with a staggering new £1.2billion loss to the economy.

It is a sickening disgrace that our railways are still at the mercy of hard-Left bully-boys bent on ousting the Tories.

Its members are well-paid. They have been made an offer private sector workers would jump at in these hard times.

Plague and war have plunged our economy into recession. Only Marxist wreckers would think Christmas is the ideal moment to inflict further misery.

The Tories must stop these 1970s throwbacks sabotaging Britain.