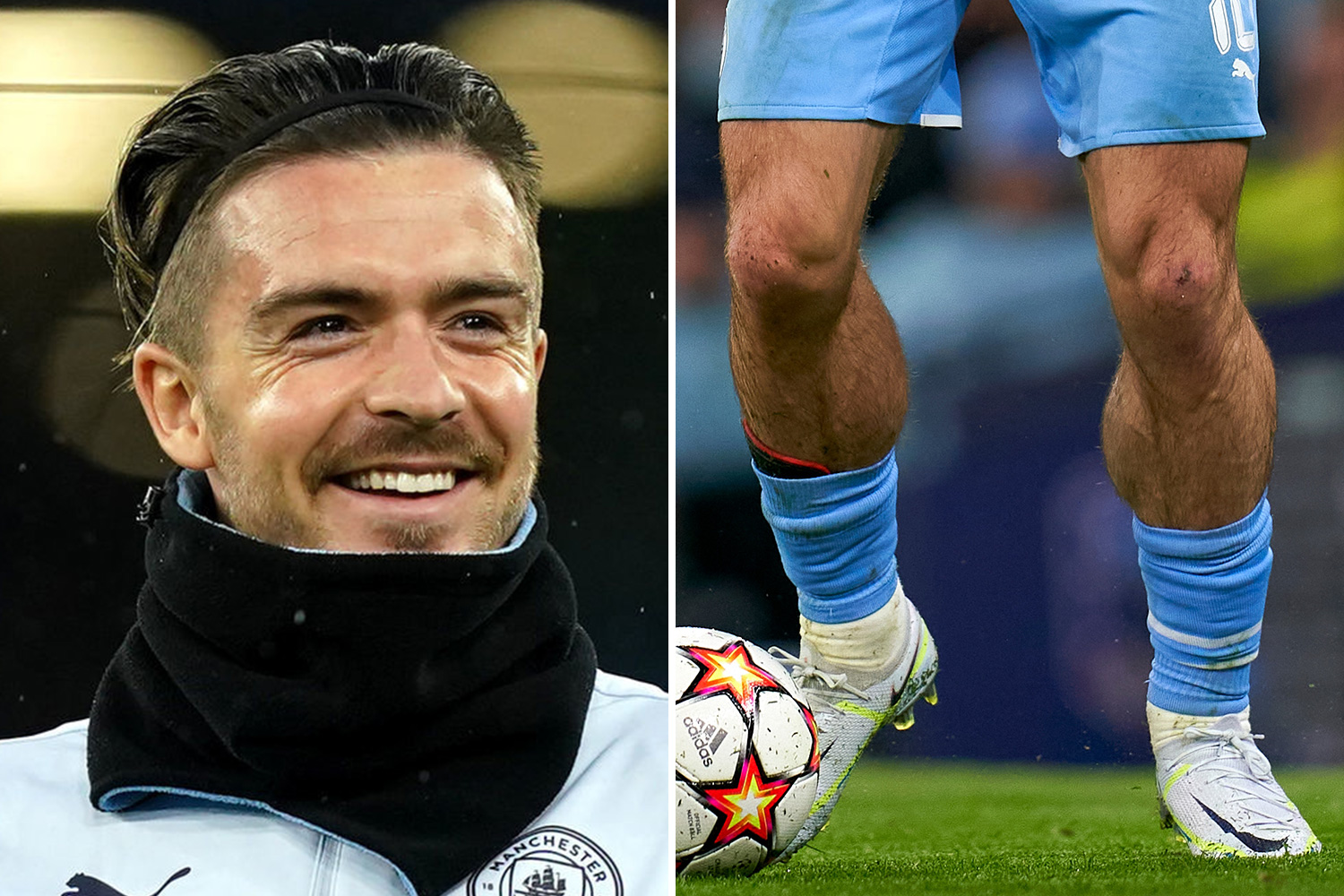 The £100million Manchester City midfielder, 27, has a notable look on the pitch in Qatar, and has lifted the lid on his style.

On those famous calves, he claimed it is all genetics, saying to the Daily Mail: “I actually don’t do anything. It’s just something that runs in the family.

“My grandad always had big calves when he used to play football.

“But I don’t do any calf exercises or calf routines in the gym or anything. Honestly, it’s just something that I’ve had since I was young.”

And on those well-known low socks Grealish shared that superstition is the reason behind it. 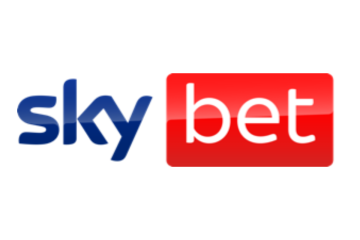 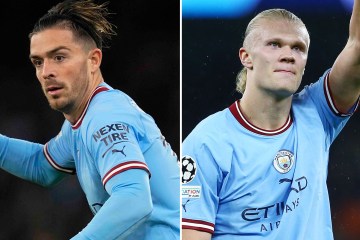 He said: “I think I was about 14 or 15 and we were sponsored by Macron at Aston Villa and the socks used to shrink in the wash.

“In training I couldn’t get them over my calves because the socks were so small.

“So I started wearing them below my calves in training — and that season I ended up playing really well.

“So then I started wearing my socks below my calves in games. It was just something that stuck because I’d had such a good season.”

Another wrote: “Was very into the US-England game until noticing Jack Grealish’s mutant calves, which became my entire focus afterwards.”

One declared: “Jack Grealish wears his socks so low cause if he pulls them over his calves he’ll lose circulation to his legs.”

Another added: “Someone hit me up with Grealish’s calves workout.”

As for England’s World Cup campaign, Grealish is yet to start a match for Gareth Southgate’s side.

But he did give fans a glimpse of his calves as he came off the bench against Iran and the USA.

Grealish is now hoping to get a first start against Wales on Tuesday.

But he has warned his England teammates not to underestimate Gareth Bale and Co in the wake of their drab 0-0 draw against the States.

Grealish said: “Wales have got some very good players – and they won’t just be playing for pride. In their heads, the Welsh aren’t out yet. They have a game to play and can still qualify.

“It’s going to be difficult for them, but they can still go through – but it’s also in our hands as well.

“We go into the last game top of the group, so let’s see what happens.

“The game against Wales is going to be an interesting one. You know it’s going to be difficult because of the rivalry.”