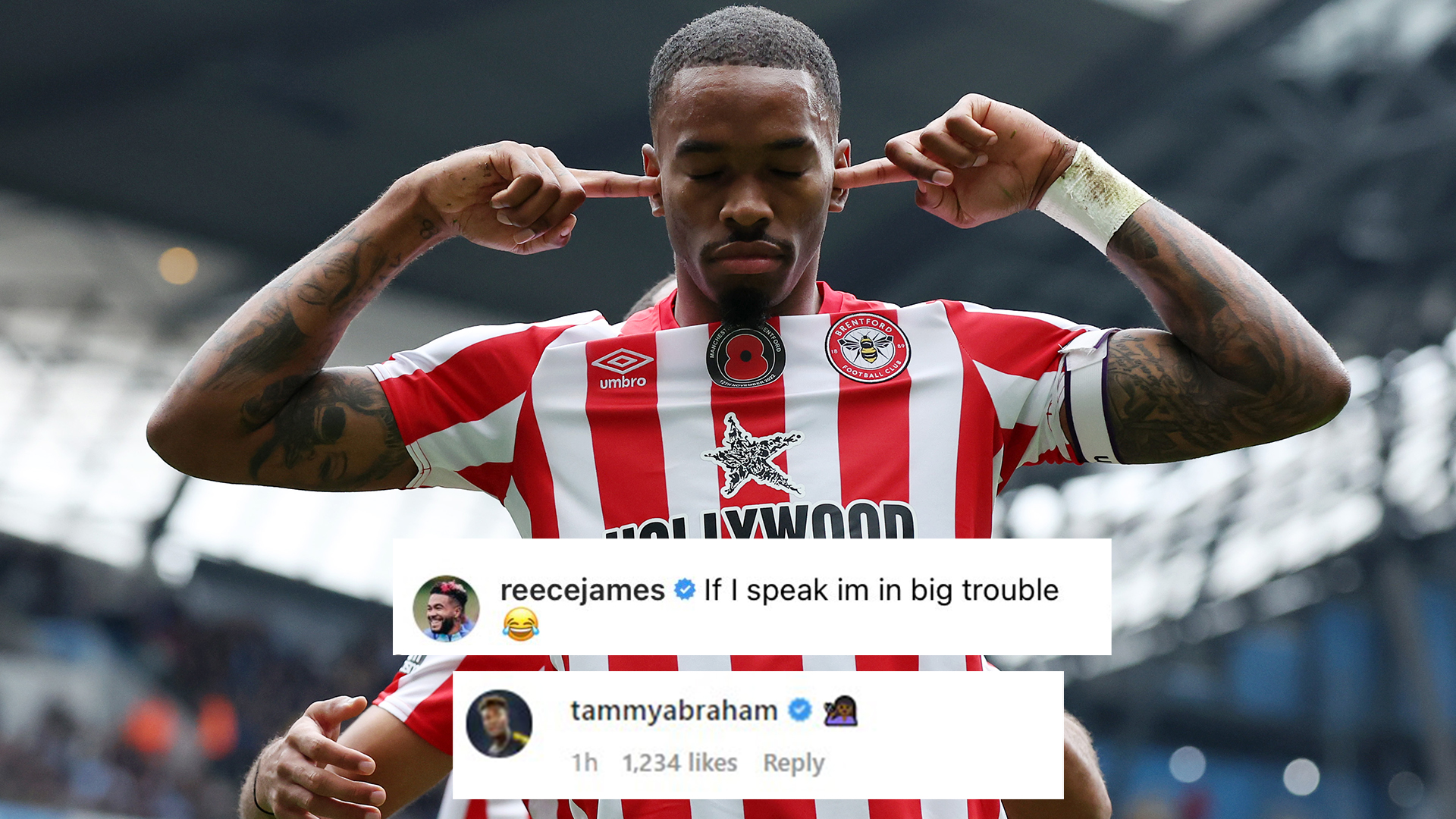 IVAN Toney responded to his England snub by scoring a late winner against Manchester City – and then received support from Reece James and Tammy Abraham.

Regardless, Toney was still left out of Gareth Southgate’s squad.

But he dusted himself down to score twice in a shock win at The Etihad.

Toney’s first-half header looked to have only earned the Bees just a point after Phil Foden fired home a fine equaliser on the stroke of half-time.

But he had other ideas, tapping home in the eighth minute of added-time. 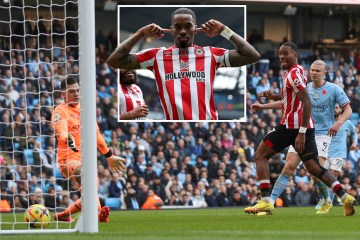 For his first goal, ex-Peterborough star celebrated by cupping his ears, appearing to be aimed at Southgate, before producing a similar act for the winner.

He took to Instagram to make his point even further, uploading a photo of himself with his fingers in his ears.

And two other England players not going to Qatar replied.

James, who’s missing out through injury, said: “If I speak I’m in big trouble 😂.”