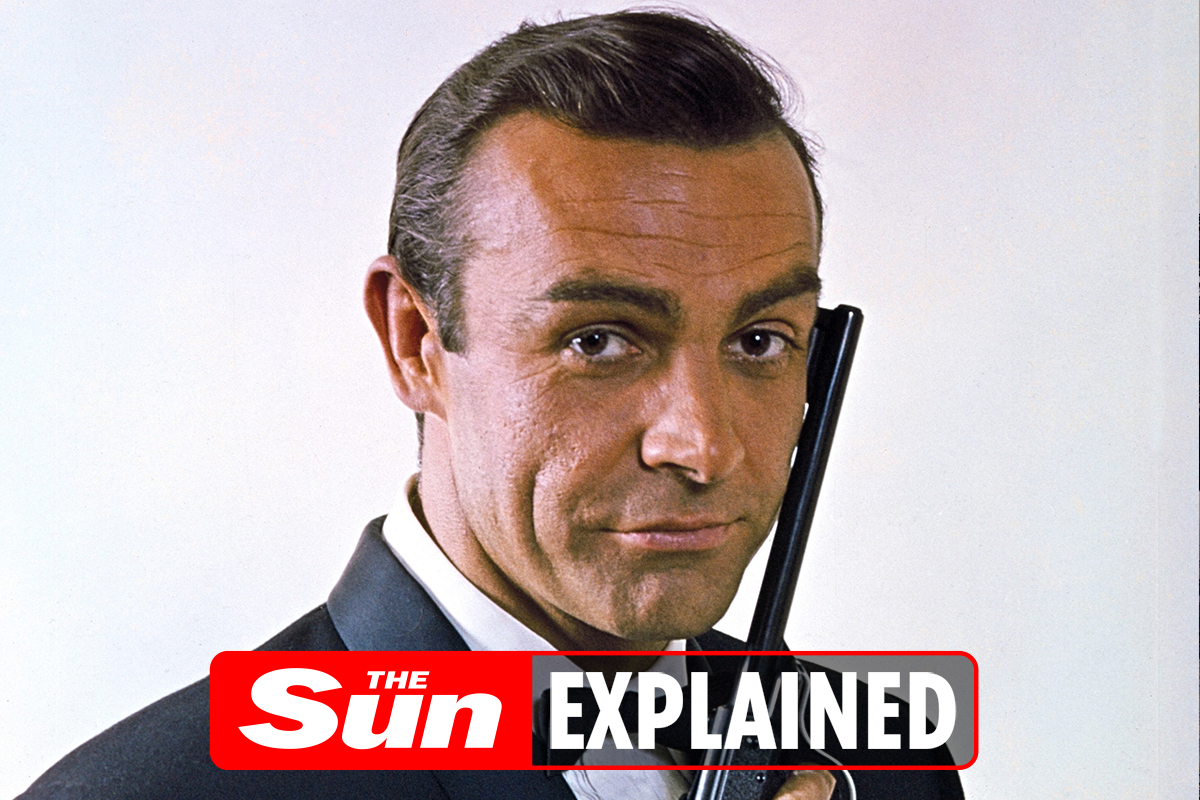 JAMES Bond has been thrilling fans for almost 60 years now.

We have put together the comprehensive chronological list of Bond movies so you know what order to binge-watch them in. Why not? You only live twice.

Dr No is the first-ever Bond movie, based on the Ian Fleming book of the same name.

It introduces Sean Connery in the iconic role.

James Bond is sent to Jamaica to investigate the disappearance of a fellow British agent.

He finds the underground base of Dr No, who is plotting to disrupt an American space launch with a radio beam weapon. 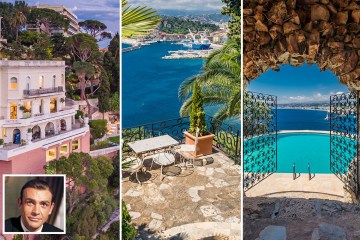 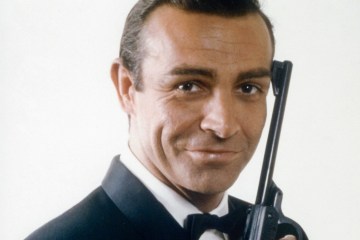 This was the second ever Bond movie with Connery back as the agent.

The sequel had a much larger budget than Dr No, which can be seen in its array of exotic filming locations.

Goldfinger is arguably the most iconic Bond theme song, sung by the legend Shirley Bassey.

After destroying a drug laboratory in Latin America, Connery’s Bond travels to Miami for a vacation.

He receives instructions from M to observe bullion dealer Auric Goldfinger and his manservant Oddball.

Connery returns as James, who must save the world from the one-eyed evil mastermind Emilio Largo.

They then threaten widespread nuclear destruction in a bid to extort 100 million pounds.

Bond – played for the fifth time by Connery – is sent to investigate the hijacked Nasa spacecraft, Jupiter 16.

The Americans think that the Russians are involved in the hijacking.

But the British believe that the Japanese are somehow behind it.

On Her Majesty’s Secret Service was the one and only time George Lazenby was Bond.

Bond and Tracy Di Vicenzo team up to take down Spectre in the Swiss Alps.

Blofeld is putting together a germ warfare plot that could kill millions.

Connery reprised his role as Bond after refusing to star in On Her Majesty’s Secret Service.

His mission is to foil a plot to target Washington with a laser in space.

Roger Moore takes on the role as agent 007 for Live And Let Die.

James has a bounty put on him and has to fight off many trained assassins as he closes in on powerful Kananga, who is making his fortune selling heroine.

The Man With The Golden Gun, sees Roger back as 007.

Bond searches for a stolen invention that can turn the sun’s heat into a destructive weapon.

He crosses paths with hitman Francisco Scaramanga whose weapon of choice is, a golden gun.

In a globe-trotting assignment that has him skiing off the edges of cliffs and driving a car deep underwater, British super-spy Bond unites with sexy Russian agent Anya Amasova.

They must defeat megalomaniac shipping magnate Karl Stromberg, who is threatening to destroy New York City with nuclear weapons.

Bond’s most deadly adversary on the case is Stromberg’s henchman, Jaws, a seven-foot giant with terrifying steel teeth.

Bond investigates the hijacking of an American space shuttle.

He soon comes up against Hugo Drax, an industrialist who plots to destroy all human life on earth.

Roger is back again as Bond for the fifth time.

The spy is sent to recover a strategic communications device before it finds its way into the hands of the Russians.

Once again Moore plays Bond as he is assigned to solve the murder of agent 009.

It is after he was found killed in East Germany clutching a fake Fabergé egg.

The trail leads to India, where an enigmatic woman operates a smuggling ring under the cover of a travelling circus.

After recovering a microchip from the body of a deceased colleague in Russia, Bond discovers that the technology has the potential to kill.

Investigating further, Bond is led to Max Zorin, the head of Zorin Industries and his bodyguard May Day.

Timothy Dalton takes on the iconic role in The Living Daylights

During his debriefing, Koskov reveals that a policy of assassinating defectors has been instated.

In this film 007 disobeys his orders and goes on a mission of revenge when his best friend’s wife is killed by a drug baron.

A CIA pilot flies him to Sanchez’s South American headquarters where disguised as a hitman, Bond is hired by the villainous drug dealer.

This was Timothy’s last film as Bond.

When a powerful satellite system falls into the hands of Alec Trevelyan, AKA Agent 006, a former ally-turned-enemy, only Bond can save the world from a weapon that could destroy the earth.

As Bond squares off against his former compatriot, he also battles Trevelyan’s stunning ally, Xenia Onatopp, an assassin who uses pleasure as her ultimate weapon.

Pierce is back in the role of 007 for Tomorrow Never Dies.

Media mogul Elliot Carver wants his news empire to reach every country on the globe, but the Chinese government will not allow him to broadcast there.

Carver doesn’t take no for an answer and plans to use his media empire to fuel flames of war between the Western world and China.

It’s a race against time for the secret agent.

Bond must race to defuse an international power struggle with the world’s oil supply hanging in the balance, with the help of nuclear weapons expert Dr. Christmas Jones.

He must battle Renard, who has a bullet lodged in his brain rendering him unable to feel pain.

Once he’s finally released, he is convinced that someone in his own agency betrayed him.

Bond travels to Cuba, hot on the heels of Zao, the agent who put Bond behind bars.

Daniel Craig takes over the role for this movie.

Bond heads to Madagascar, where he uncovers a link to Le Chiffre, a man who finances terrorist organizations.

Learning that Le Chiffre plans to raise money in a high-stakes poker game, MI6 sends Bond to play against him.

Following the death of Vesper Lynd, Bond makes his next mission personal.

The hunt for those who blackmailed his lover leads him to ruthless businessman Dominic Greene, a key player in the organization which coerced Vesper.

Bond learns that Greene is plotting to gain total control of a vital natural resource.

Undercover agents around the world are exposed, and MI6 is attacked, forcing M to relocate the agency.

With MI6 now compromised inside and out, M can only trust Bond, whose previous mission had gone horribly wrong.

Bond follows a trail to Silva, a man from M’s past who wants to settle an old score.

After infiltrating a secret meeting, 007 uncovers the existence of the sinister organisation Spectre.

As Bond ventures toward the heart of Spectre, he discovers a chilling connection between himself and his enemy.

No Time To Die is Daniel’s last Bond film.

In the movie the secret agent is enjoying a tranquil life in Jamaica after leaving active service.

However, his peace is short-lived as his old CIA friend, Felix Leiter, shows up and asks for help.

The mission to rescue a kidnapped scientist turns out to be far more treacherous than expected, leading Bond on the trail of a mysterious villain who’s armed with a dangerous new technology.