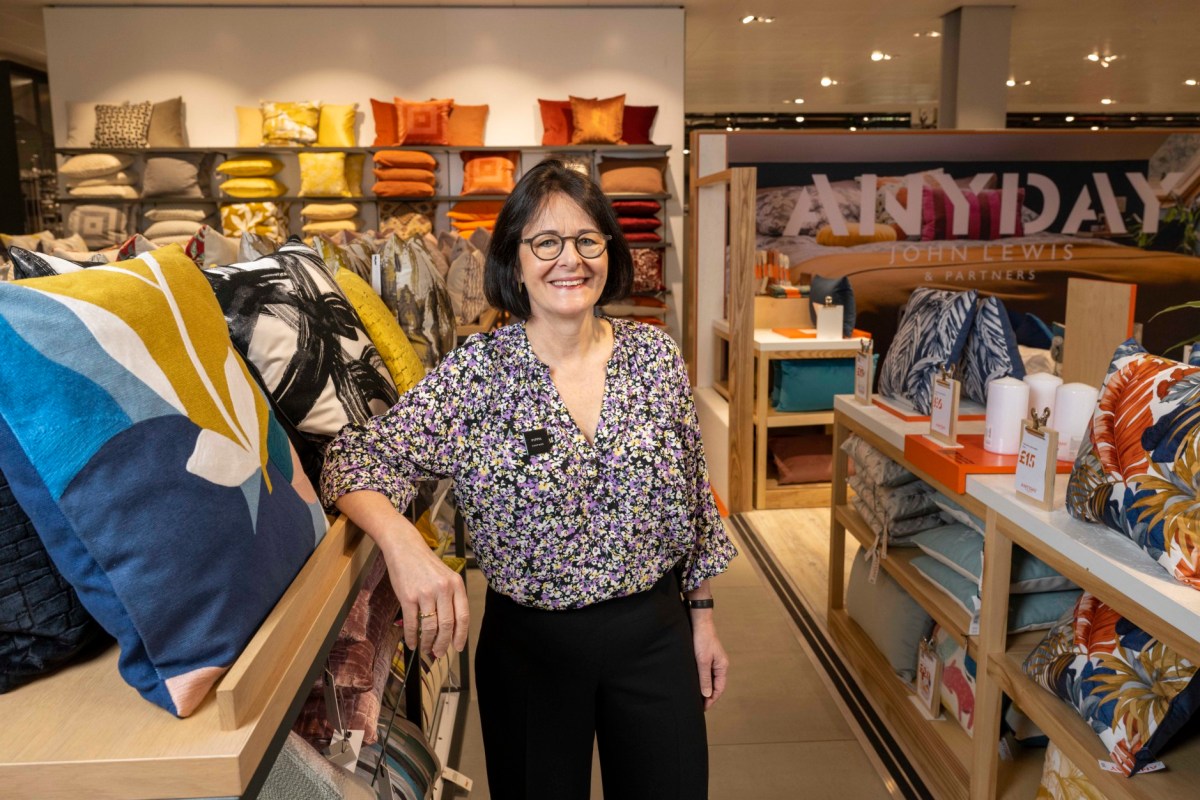 JOHN Lewis will scrap its famous price match pledge this summer – but has vowed to keep prices low by investing £500million.

The department store’s Never Knowingly Undersold pledge, which is nearly 100 years old, sees it match the prices of rivals if they are cheaper.

However, the retail giant plans to “retire” the longstanding commitment from its 34 stores and website sometime this summer.

Instead, it will reveal that it is investing £500million – 25 per cent more than last year – to offer “John Lewis quality at great value prices” amid the UK’s deepening cost of living crisis.

Never Knowingly Undersold was introduced in 1925 when there were just two John Lewis shops.

But bosses see the price promise as outdated because it does not apply to online-only rivals.

They say that the number of price matches is dwindling as online sales boom.

In addition, the department store chain plans to expand its popular Anyday brand which is on average a fifth cheaper than its other ranges.

Pippa Wicks, executive director of John Lewis, said: “Customers are tightening their belts and we’re responding so John Lewis is more affordable for every customer, every day whether shopping in-store or online.

“Never Knowingly Undersold has been a cherished sign of trust for John Lewis for a century but it doesn’t fit with how customers shop today as more purchases are made online.

“Our new £500million investment means all our customers can trust they’re getting the quality, style and service they expect from John Lewis at great value prices.”

Anyday has notched up £125million in sales since it was launched nine months ago.

Eight hundred products in the range are sold every hour across fashion, homeware, technology and nursery.