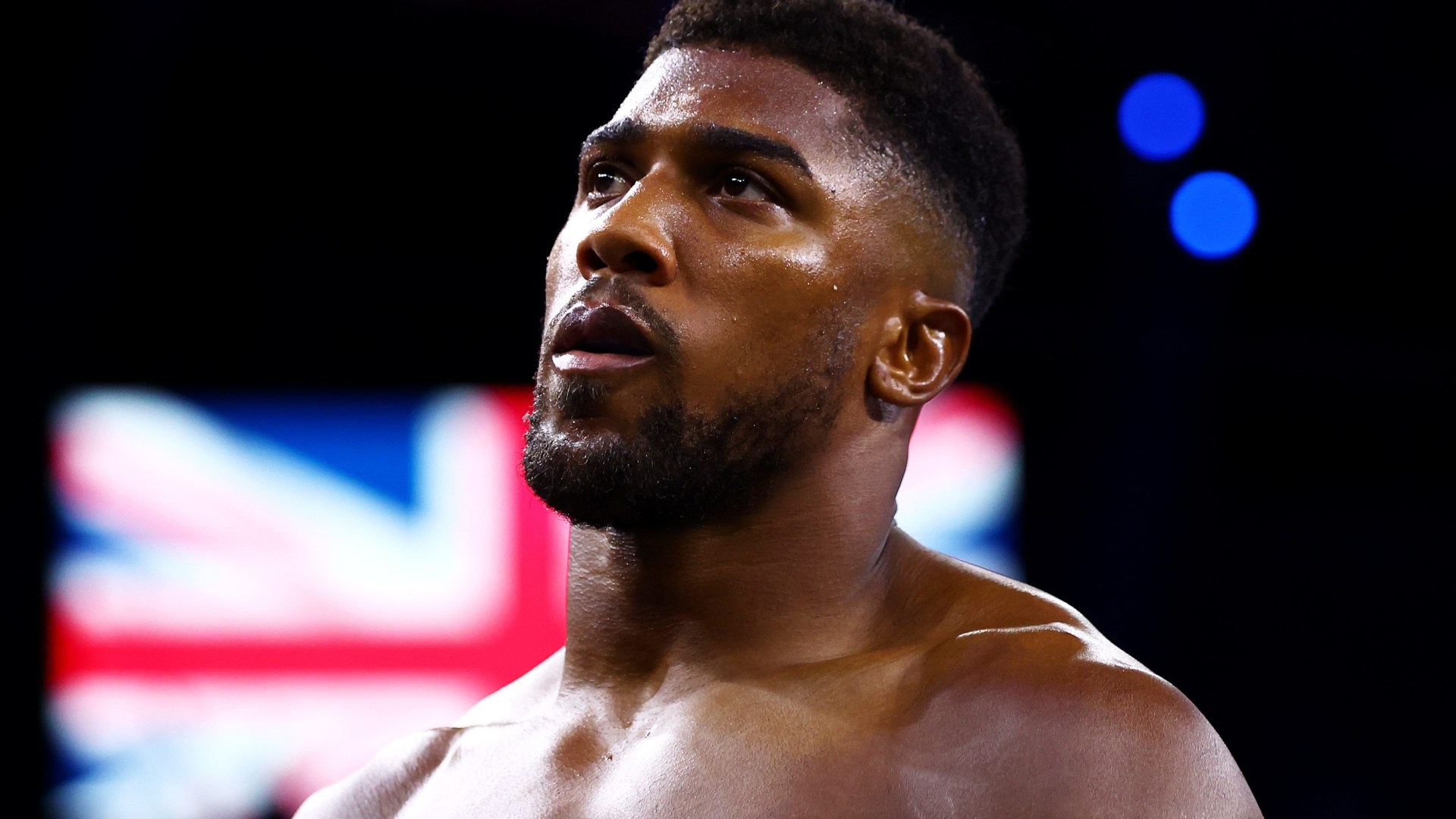 ANTHONY JOSHUA has been handed another coaching offer as he looks to rebuild his team.

The heavyweight is taking a break from boxing following consecutive points losses to Oleksandr Usyk.

After his most recent defeat in August, AJ revealed he will look to trial a different set of trainers having lately worked with Robert Garcia.

Joshua, 33, told Sporting News: “So in terms of Robert Garcia, thank you for asking, I respect him a lot. He’s a really good man, really good trainer.

“Will I work with him again? Yeah I would, but what I’ve said to Robert and the team as well is that I want to be a free spirit.

“You know, I locked myself down for 11 years with one coach, and now I just feel like I just want to learn as much as possible. 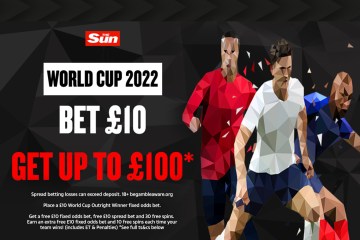 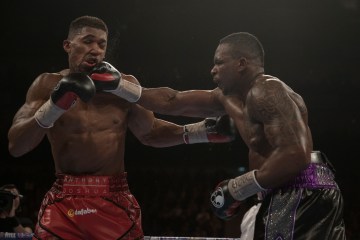 “Honestly, if you know me closely, which a lot of the viewers probably don’t, what it is is it’s not the trainer it’s about the fighter, what he has up here [in his head].

“So I feel I’m in a position where I’m able to work with anyone. So, yeah, who knows what will happen next year.”

Boxing great Roy Jones Jr, 53, offered his services to Joshua and the pair could set up a trial period together.

And now renowned British coach Shane McGuigan, who formerly worked with ex-champion David Haye, has thrown his name into the hat.

McGuigan said to SecondsOut: “It’s Anthony Joshua, of course, I would fancy it.

“Athletic guy, he’s got things to learn, and he needs to get the belief back in himself.

“Genuine belief back in himself, a couple of good victories and then roll the dice again.”