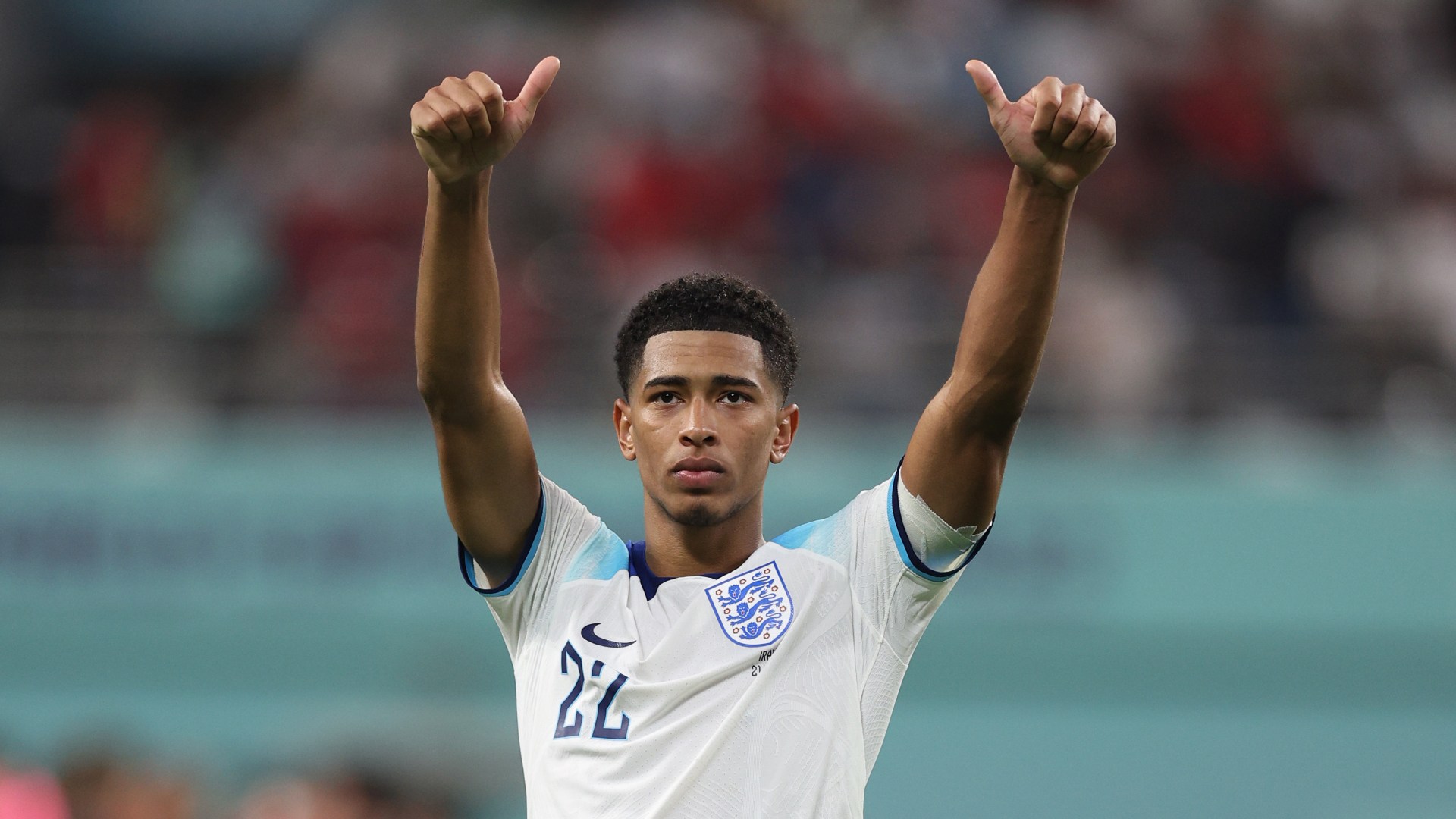 The wonderkid, 19, scored in a stunning midfield display during the 6-2 demolition of Iran on Monday.

Millions bunked off work and school to watch the game in Qatar, which kicked off at 1pm UK time.

Jude was shown a clip of fans in a beer-chucking frenzy at London’s Box Park as his header went in.

The Stourbridge-born Borussia Dortmund star asked: “It would have been one o’clock there? Half one?”

He joked: “Sack it! Don’t go to work when we’re playing! 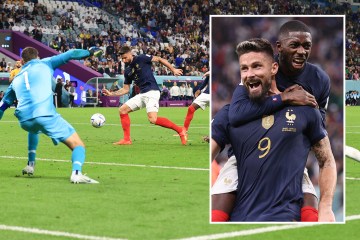 “This is what you love seeing really. This is why we play, especially when so far away from home.”

Jude — the first player born after 2000 to score in a World Cup — told how he was unable to sleep afterwards.

He said: “I’m coming down from the high now and focusing on the next game.

“It’s difficult to sleep to be fair — I was up all night.”

But he added: “We have to back it up with a good performance and a good win against America.”

A win on Friday will get the side to the knockout stage.