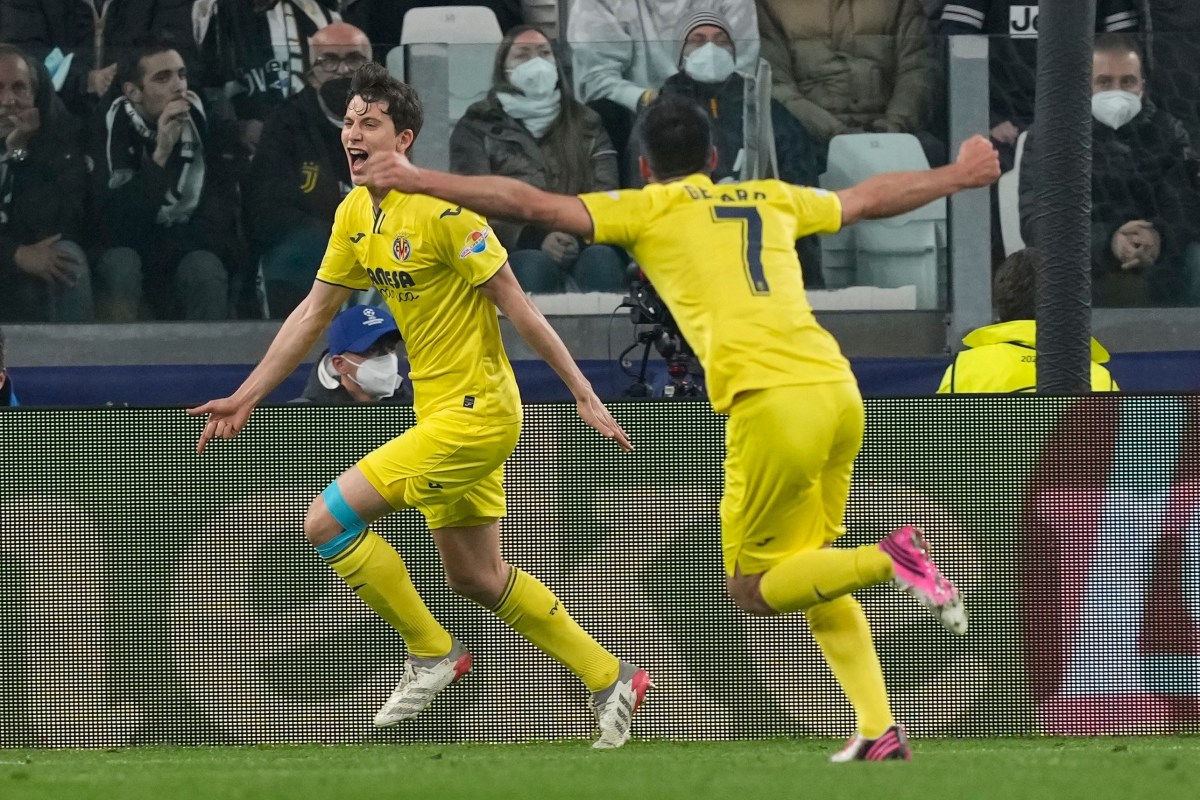 VILLARREAL progressed to the quarter-finals of the Champions League for the first time in 13 years with a 3-0 win against Juventus.

A penalty apiece for Gerard Moreno and Arnaut Danjuma, and a Pau Torres bullet header, sent ex-Arsenal boss Unai Emery’s side into the last-eight 4-1 on aggregate.

Referee Szymon Marciniak pointed to the spot to award the first of two pens when Francois Coquelin was tripped in the box by Daniele Rugani – but only after being told to go to the VAR monitor .

Moreno squeezed his penalty into the bottom corner past Wojciech Szczesny to open the scoring with 12 minutes to play, having come on as a substitute less than four minutes earlier.

Torres then thundered home a header from a corner on 85 minutes, before a Matthijs de Ligt handball in stoppage time gifted Villarreal another penalty.

This time Danjuma stepped up to take – sending Szczesny the wrong way and consigning Juve to a third consecutive last-sixteen exit. 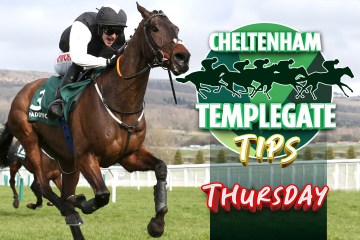 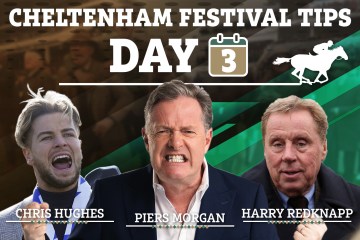 Villarreal came to the Allianz Arena and dominated possession in the opening stages – but the first big chance of the game fell to Juve man and Chelsea flop Alvaro Morata.

The striker was picked out at the back post by another Blues failure, Juan Cuadrado, but he thundered a free header straight at Villarreal keeper Geronimo Rulli.

Juve’s £62million January signing Dusan Vlahovic had three chances in the first half.

First he tested Rulli with a fierce strike from outside the area, and then saw a close-range effort canon off the underside of the crossbar.

Most read in Champions League

Rulli then denied Vlahovic again from a corner, flying off his line and spreading himself well to keep out the Serbian striker’s header.

Villarreal’s best chance of the first half came when Arnaut Danjuma left Danilo for dead on the Villarreal left before finding Giovani Lo Celso, but the on loan Spurs man fluffed his lines.

Juventus continued to probe after the break as they came out the better side, with Rabiot stinging Rulli’s gloves from range.

But the late sucker punches from Moreno, Torres and Danjuma sealed a famous win for the Yellow Submarine – although the scoreline was not by any means a fair reflection of the game.