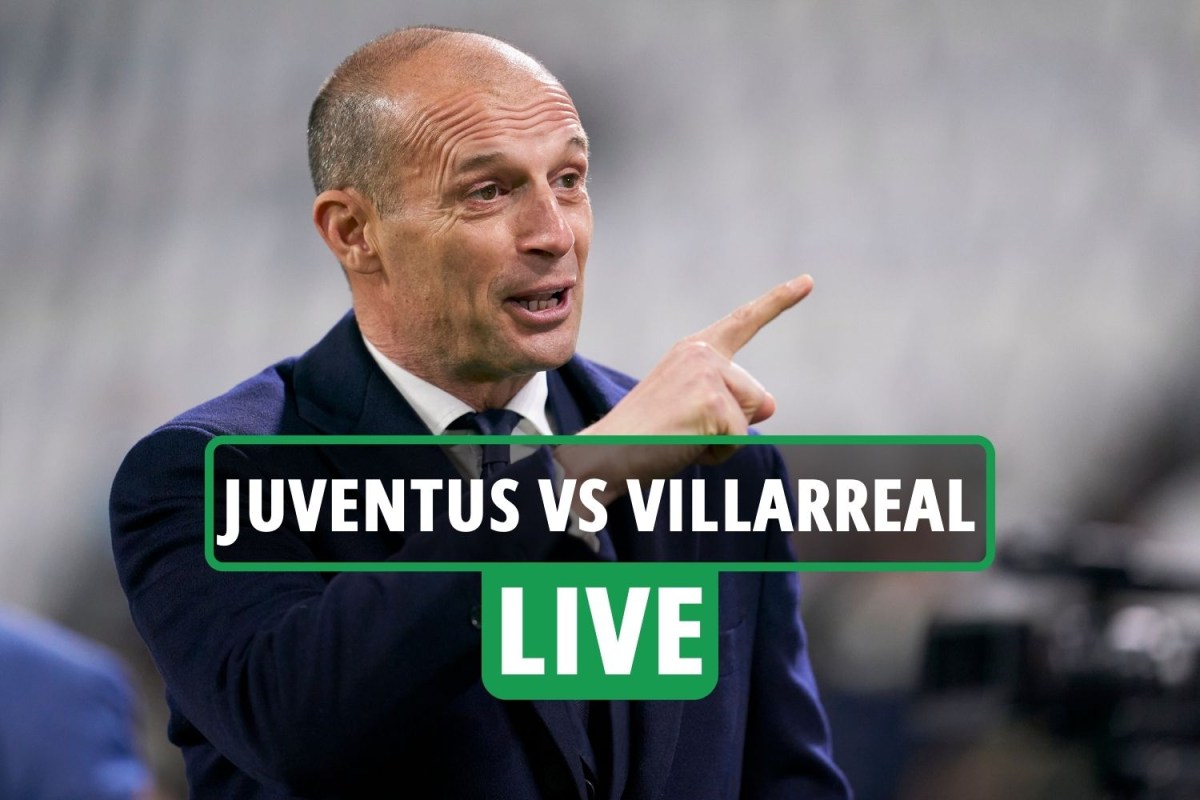 Welcome to Juventus vs Villarreal

The ‘round of 16’ of the UEFA Champions League brings together Juventus and Villarreal in this second leg tie at the Allianz Stadium after a 1-1 in Spain last month when Dani Parejo’s goal cancelled out Dusan Vlahovic’s early goal for Juventus.

Juventus, the 1995-96 Champions League winners are making their eighth consecutive appearance  in the knockout rounds, but the last-16 curse has haunted them for the last two years with Lyon and Porto defeating them.

Juventus are a team in transition under Massimiliano Allegri as they try to re-assert their domination domestically and feel success on the European stage is long overdue.

Paulo Dybala, Giorgio Chiellini and Federico Bernadeschi are set to return from injury.

Allegri believes the trio could give Juventus the edge, despite the fact that none of them are fit enough to start.

Dusan Vlahovic started on the bench on the weekend so should be fresh for tonight’s game.

Villarreal will be without Ruben Pena and Paco Alcacer through injury while Juan Foyth and Etienne Capoue are doubtful and Raul Albiol was taken off at the weekend as a precaution.