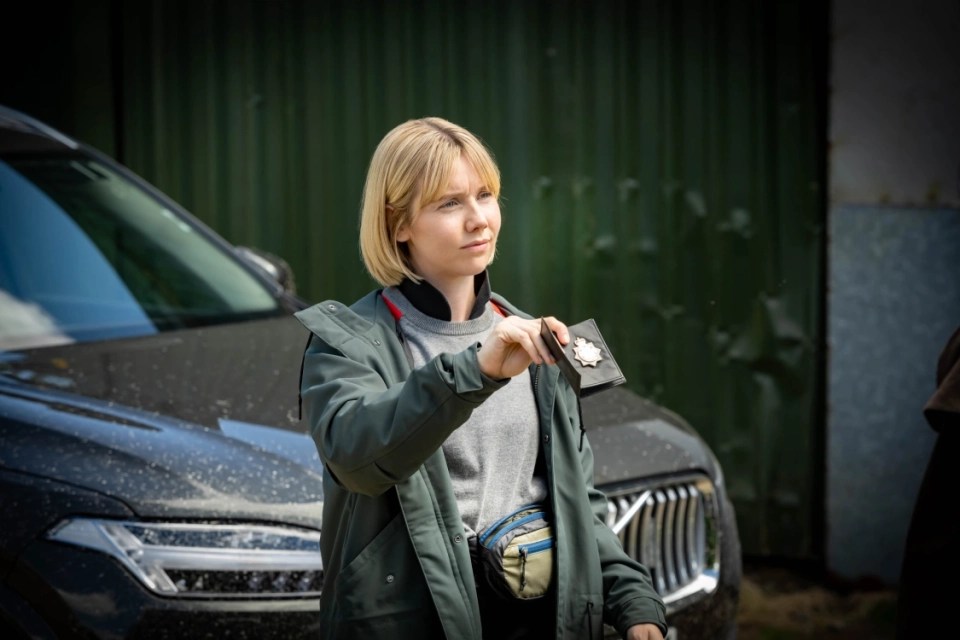 
KAREN Pirie viewers were all left with the same complaint as many struggled to understand the mystery drama due to “muffled sounds”.

The gripping ITV detective drama aired its first episode on Sunday night – but those tuning in were left peeved by one thing in particular.

With a two-hour debut on screens, the series comes from Val McDermid’s popular book, which was originally set in the 1970s and 2000s.

Despite an in-depth introduction to the story, which delves into a historic murder case, some viewers failed to take in the plot as they claimed they couldn’t “hear a word”.

A promising run-up to the drama meant plenty of viewers had tuned in to catch the first episode. 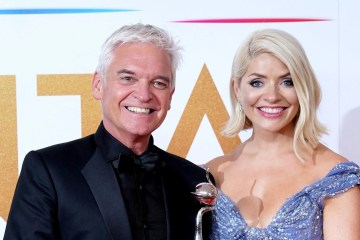 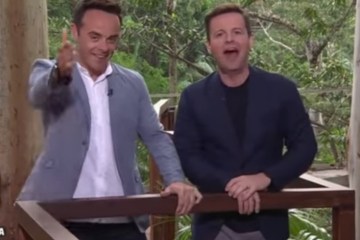 She has taken on the titular role of Karen Pirie, “a young and fearless Scottish investigator with a quick mouth and tenacious desire for the truth”.

However, just minutes into the opening episode, viewers took to Twitter in their droves to complain about the sound quality.

Alongside an array of confused-faced emojis, one person penned: “I haven’t understood a word so far…”

Echoing their comments, someone else said: “Not a good start to Karen Pirie – can hardly understand a word! The sound quality is awful.”

While a third added: “I’ve had to turn up the volume on Karen Pirie as the sound quality is so poor!”

For those who were able to enjoy the first episode, it’s likely they will have been further gripped by its explosive ending.

With a cliffhanger involving the death of one of the key characters, many people watching were left stunned.

Karen Pirie continues on Sunday at 8pm on ITV. 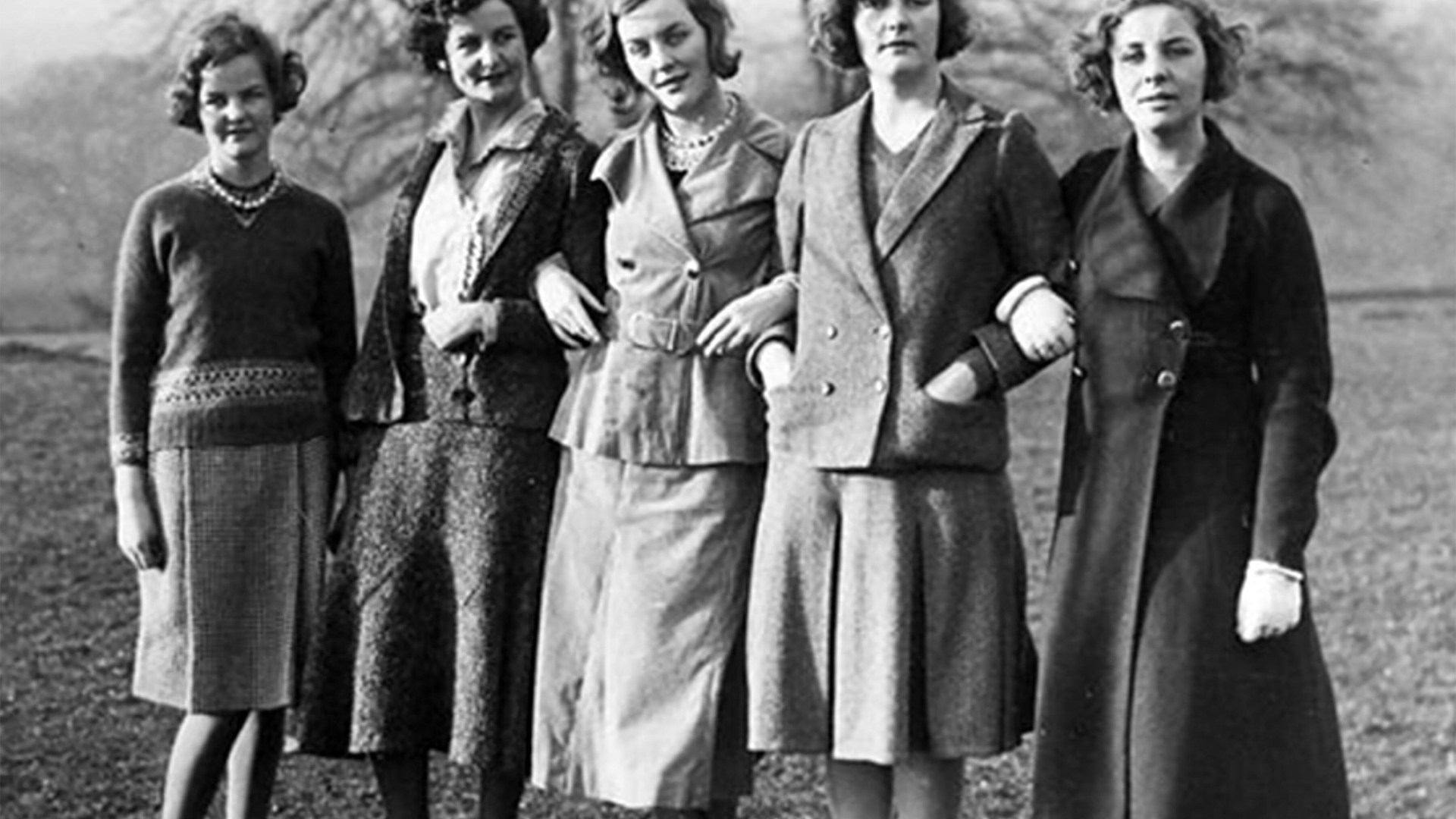 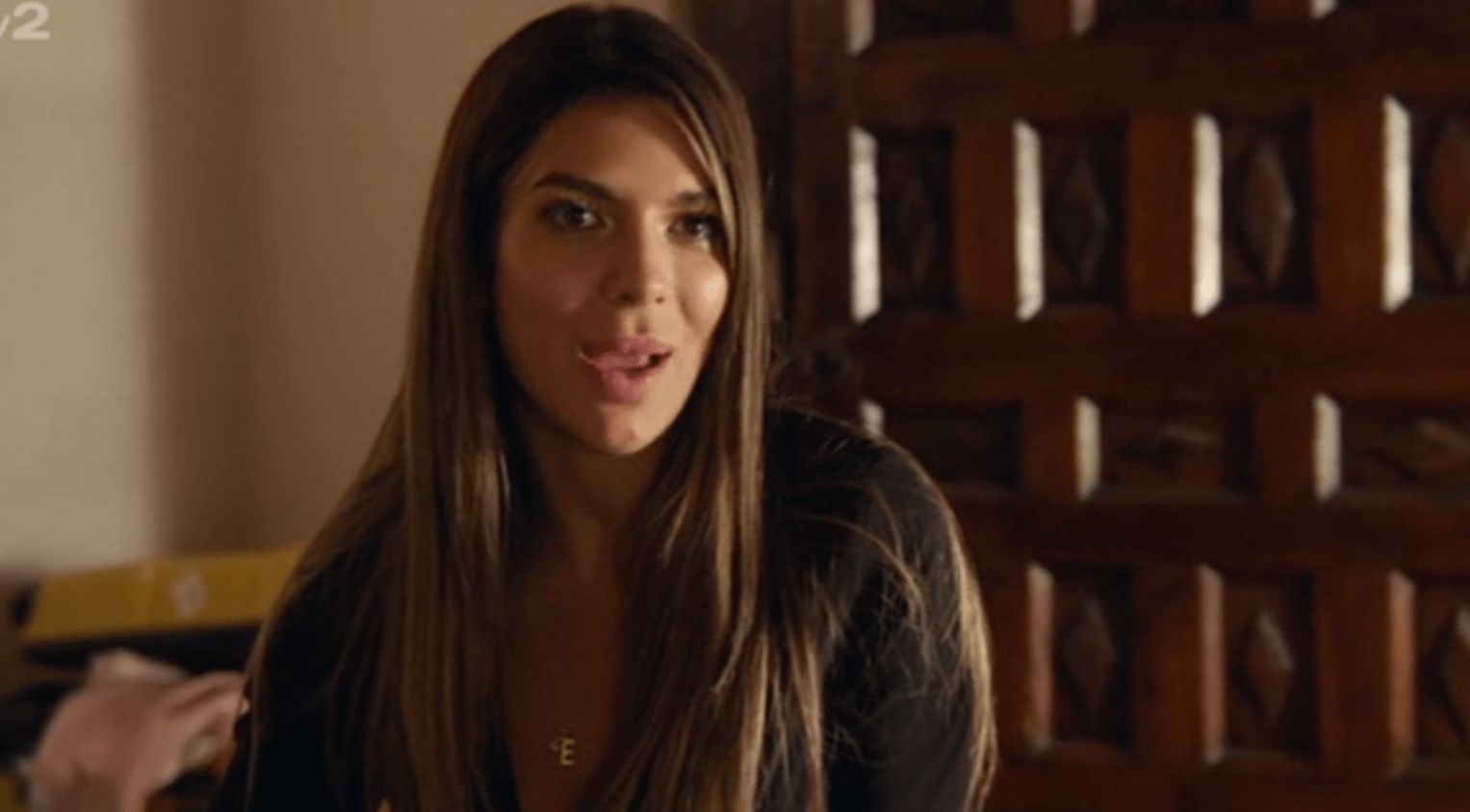 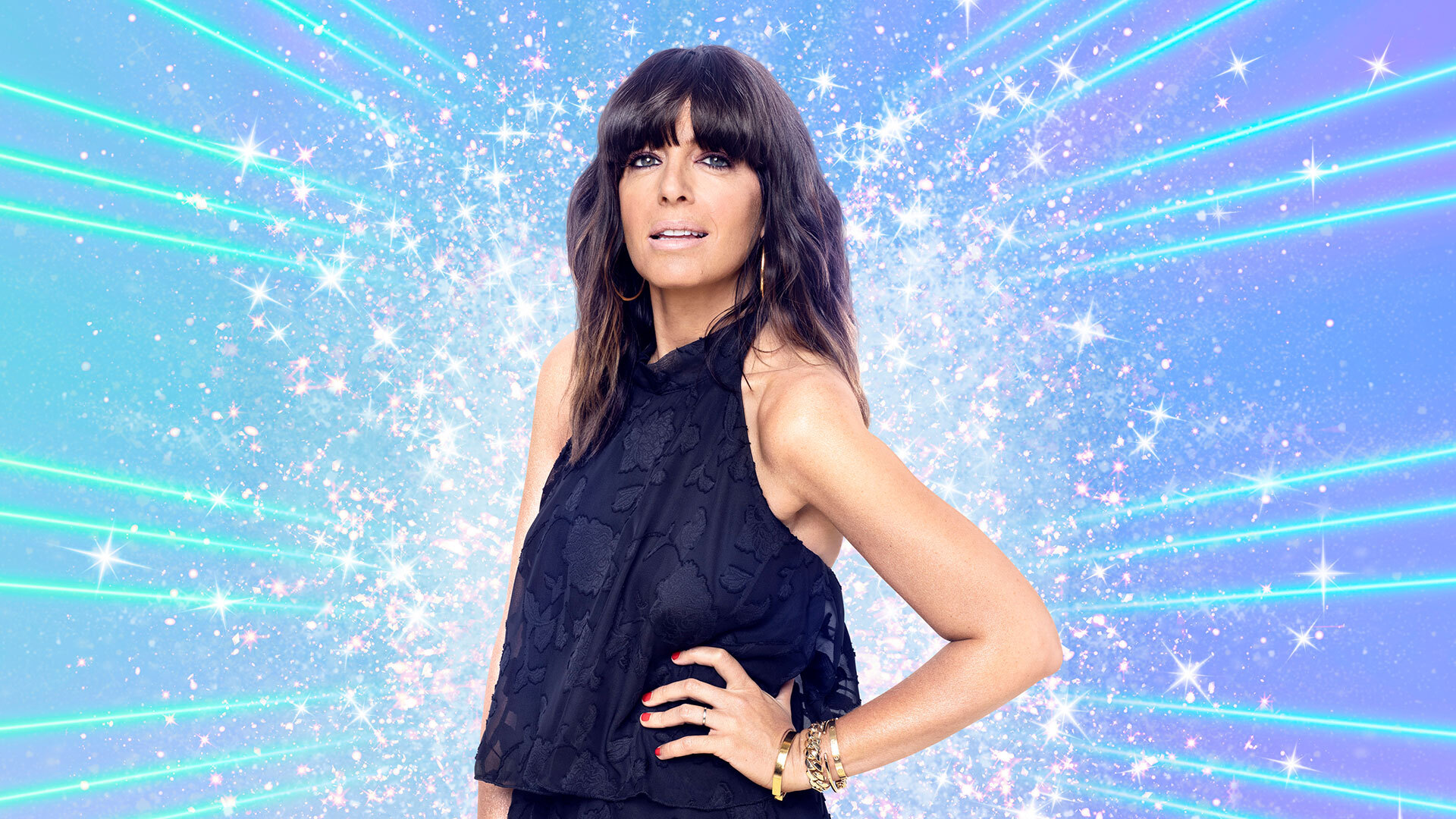 I made a life changing decision when I turned 50, says...