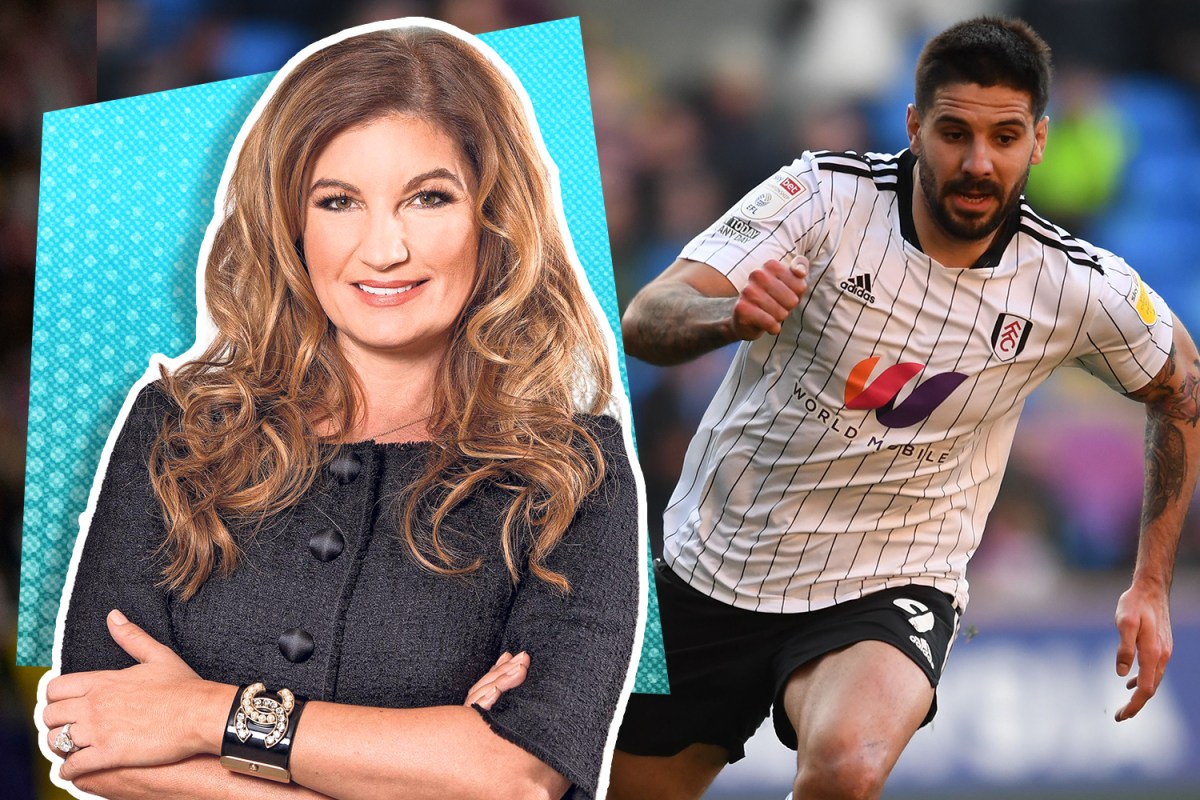 ALEKSANDAR MITROVIC has been a one-man avalanche of goals this season making ­Fulham favourites to be ­promoted from the Championship.

Nothing like his scoring has been recorded previously in the division and Fulham, leaders by nine points, must surely be planning for a Premier League future next season.

One thing they can be sure of is the 27-year-old Serb won’t be scoring at anything like his current rate, 34 goals in 31 games.

They know that because he’s been tried and tested with Newcastle and not surprisingly hasn’t come within a country mile of it.

This is no criticism of Mitrovic or of the London club. The same story has been told many times before, you see.

Indeed, over more than 20 years the Premier League totals of leading Championship scorers are between goodish and downright ordinary.

Until Mitrovic’s extraordinary flourish, Brentford’s Ivan Toney had set the record at 31 a season ago as the Bees were promoted through the play-offs.

This year, Toney has scored half a dozen goals in 22 games, a decent enough rate but no relegation-dodging guarantee for manager Thomas Frank.

In 2019-20 Mitrovic and Ollie Watkins, then with Brentford, were leading Championship scorers on 26 apiece.

Watkins enjoyed an impressive first season in the Prem with Villa, scoring 14 times, against 11 for Mitrovic, his best, when Fulham were relegated in 2018-19.

The former Partizan player has a superlative record for his country, 44 goals in 69 matches.

And if you like unusual facts, here’s one — he has swapped from Championship to Premier League and back eight times in the past eight seasons.

This is further clear evidence of just how hard it is for teams to translate to the top level.

And it is becoming harder for those such as Fulham, West Brom and Norwich who have been stuck on a seemingly eternal switchback.

It is undeniable though that the only true currency in football is goals and equally that premier clubs have to develop their own serial scorers such as Harry Kane, Jamie Vardy and Raheem Sterling, or bring them in from abroad.