Latest UK NewsThe latest breaking news from the UK
Home TV Kate & Koji viewers rage ‘how the hell did this get a...
Facebook
Twitter
Pinterest
WhatsApp 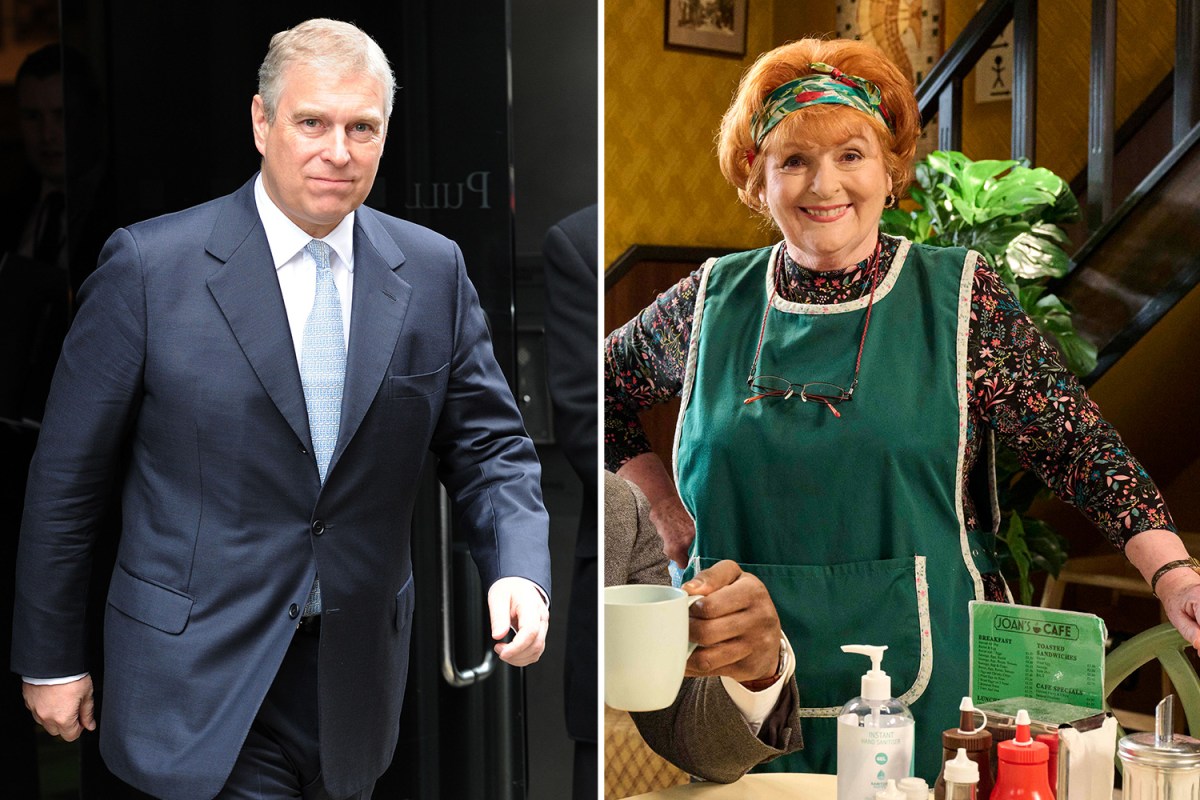 BRENDA Blethyn left Kate and Koji fans stunned on Wednesday night after her character made a joke about Prince Andrew.

The episode saw Kate and her nephew Medium Dan getting rewarded for their hard work during the pandemic – and things soon turned awkward.

Despite being happy about the award, Kate soon changed her mind when she realised Councillor Bone was presenting her the trophy.

“So, Kate, I hear you’re getting a prize,” Councillor Bone said to Belthyn’s alter-ego.

Kate replied: “That’s right, live on TV tomorrow me and Medium are broadcasting to all of Essex and parts of North East Kent.”

She continued: “Millions of people will see us being given a lockdown legend award.”

“I know. I am giving it to you,” the councillor teased.

After Councillor Bone left, Kate told her nephew she wasn’t going to the awards.

Taking a swipe at the Duke, she fumed: “It’s like being told you’re getting an OBE and then discovering it’s being presented by Prince Andrew.”

Some fans were left stunned by Brenda’s joke about Prince Andrew.

Alongside an emoji of a laughing face, one person penned: “Prince Andrew, the butt of most jokes now.”

It comes after the 62-year-old agreed on an out of court settlement with Virginia Giuffre.

In response to Giuffre’s civil claim against him, the Prince has consistently denied all claims made by Giuffre.

The Duke of York admitted Ms Giuffre had suffered as a victim of abuse, although he made no admission of liability and has always denied the allegations.

Kate and Koji airs on Wednesday at 9pm on ITV.