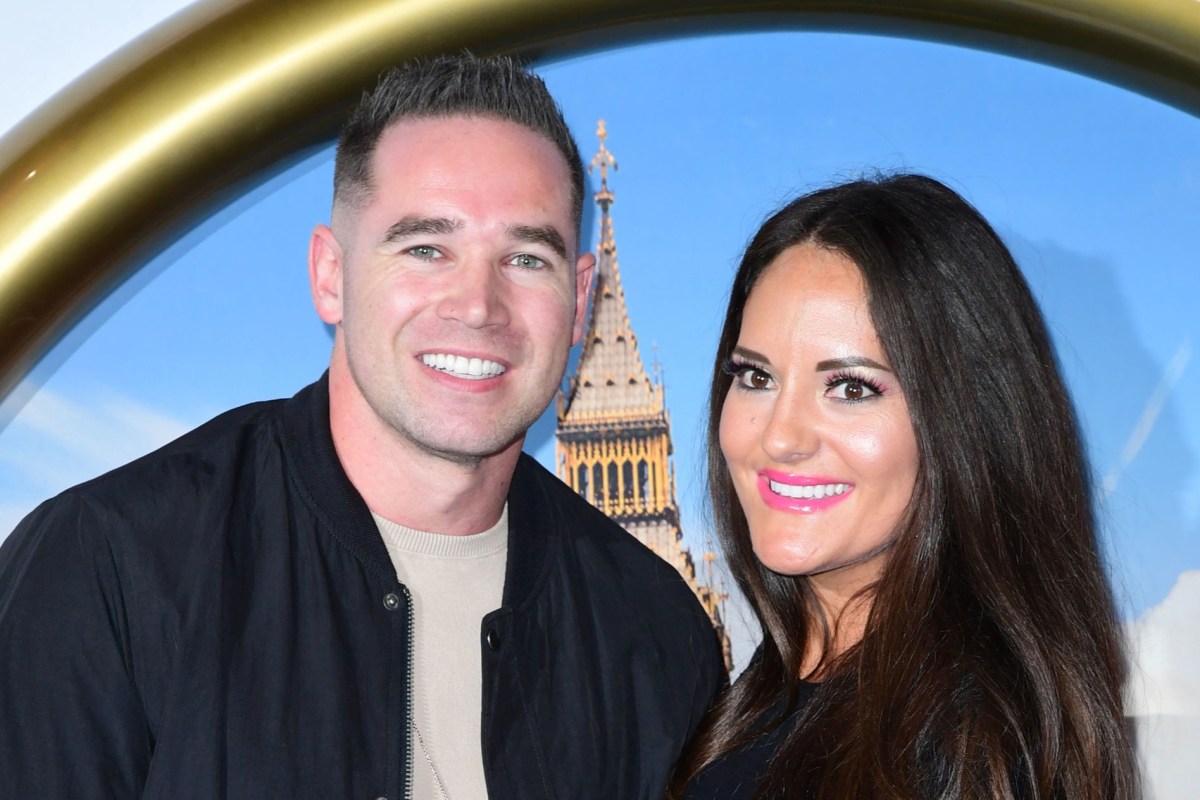 KATIE Price’s ex-husband Kieran Hayler has broken his silence after it was revealed she will be charged for sending an abusive text to his fiancée.

The 43-year-old is said to have described Michelle Penticost as a a “gutter s**g” and allegedly risked a second restraining order breach by sending a letter branding her a “w***e”.

Kieran has since shared adorable clips of his baby son Apollo and daughter Bunny, seven, on social media.

Little Apollo could be lying down in his sleepsuit while Bunny, who Kieran shares with Katie, was reading in bed.

She is accused of ignoring a court order which was imposed in 2019 blocking her from contacting Michelle. 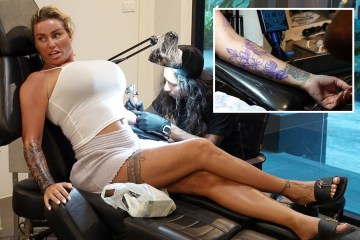 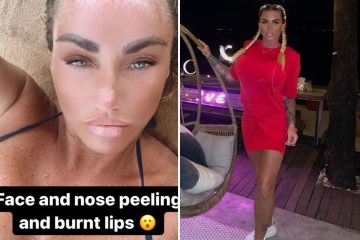 It has since emerged Katie allegedly breached the order a second time when she sent an anonymous letter to Michelle’s relative before flying out to Thailand.

It is understood the envelope was licked – meaning it could be sent off for a DNA test to see who wrote it.

Katie spent 12 hours in custody after being arrested at her Mucky Mansion on January 21.

She is due to appear at Crawley Magistrates’ Court on April 12.

The mum-of-five could face a maximum sentence of five years in prison if convicted.

She is already on a 16-week suspended sentence for drink driving after she flipped her BMW in a horror smash in September.

A person can be recalled to prison for the length of their suspended sentence if they were to breach the terms of their licence.

Usually a court will focus on the new crime that has been committed when sentencing and take the original term into consideration as an aggravating feature.

In this case, Katie could be jailed for five years with the 16 weeks running concurrently or potentially on top of the main sentence.

Katie was slapped with the five-year order in 2019 after she called Michelle a “f***ing c***” during a foul-mouth tirade at the school gates.

She was forbidden from contacting Michelle “directly or indirectly”.

At the time Katie described the court drama as “exaggerated nonsense” and wasn’t sorry because she “didn’t do anything that bad”.

But she pleaded guilty to using threatening and abusive words or behaviour likely to cause harassment, alarm or distress at Horsham Magistrates Court.

The charge is the latest twist in the troubled star’s turbulent life.

It comes after she made a last ditch payment to the courts over unpaid fines which had built up from 2019.

She had been due to appear in court for failing to cough up but cleared the costs just hours before she was held for sending the abusive messages.