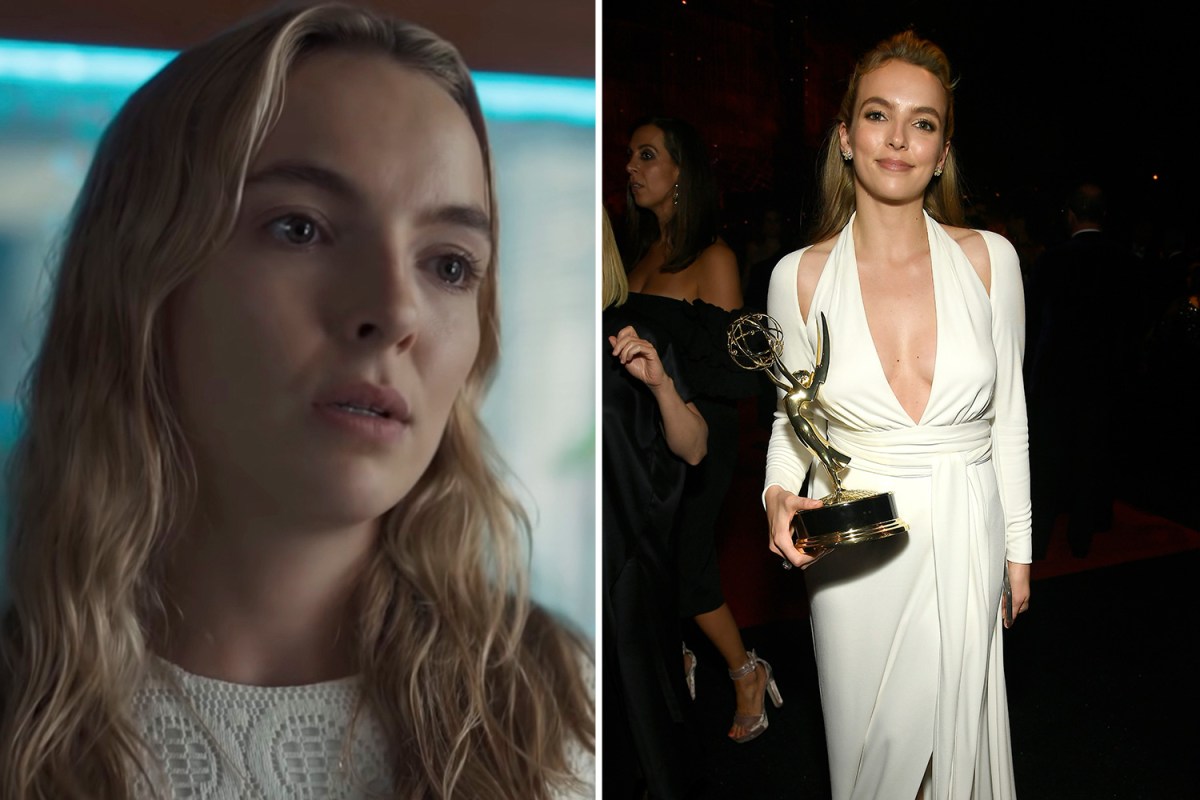 JODIE Comer has signed up for her first major role since it was announced that Killing Eve would be coming to an end – and it’s not one you want to miss.

With the current Killing Eve episodes confirmed as the last, the actress has lined up a new role as a similarly complex character in HBO drama Big Swiss.

Based on the upcoming book by Jen Beagin, it’s been reported Jodie will take on the role of another obsessive protagonist.

Killing Eve returned for series four this month, with eager fans desperate to see what darky comic Villanelle is now up to after an almost two-year wait since the last series.

Jodie depicts the series villain, a complex and scheming assassin who develops an obsession with Eve Polastri.

In Big Swiss, Jodie could be taking on a similar role, with the series following Jodie’s character Flavia who begins to anonymously transcribe sex therapy sessions before becoming obsessed with one of the patients.

After launching on BBC in 2018, Killing Eve has become a popular series, with fans across the globe gripped by its unpredictable twists and Villanelle’s hilarious persona.

The final series consists of eight episodes, and the show’s signature shock twists and turns are expected to continue.

Speaking on This Morning recently, he said: “So she wanted to push my feelings as I had pushed her feelings through the seasons.

“She came up with something in a scene that she wasn’t supposed to do, and she got me! The emotional stuff was just coming out of me.”

Killing Eve continues Sunday at 9pm on BBC One.