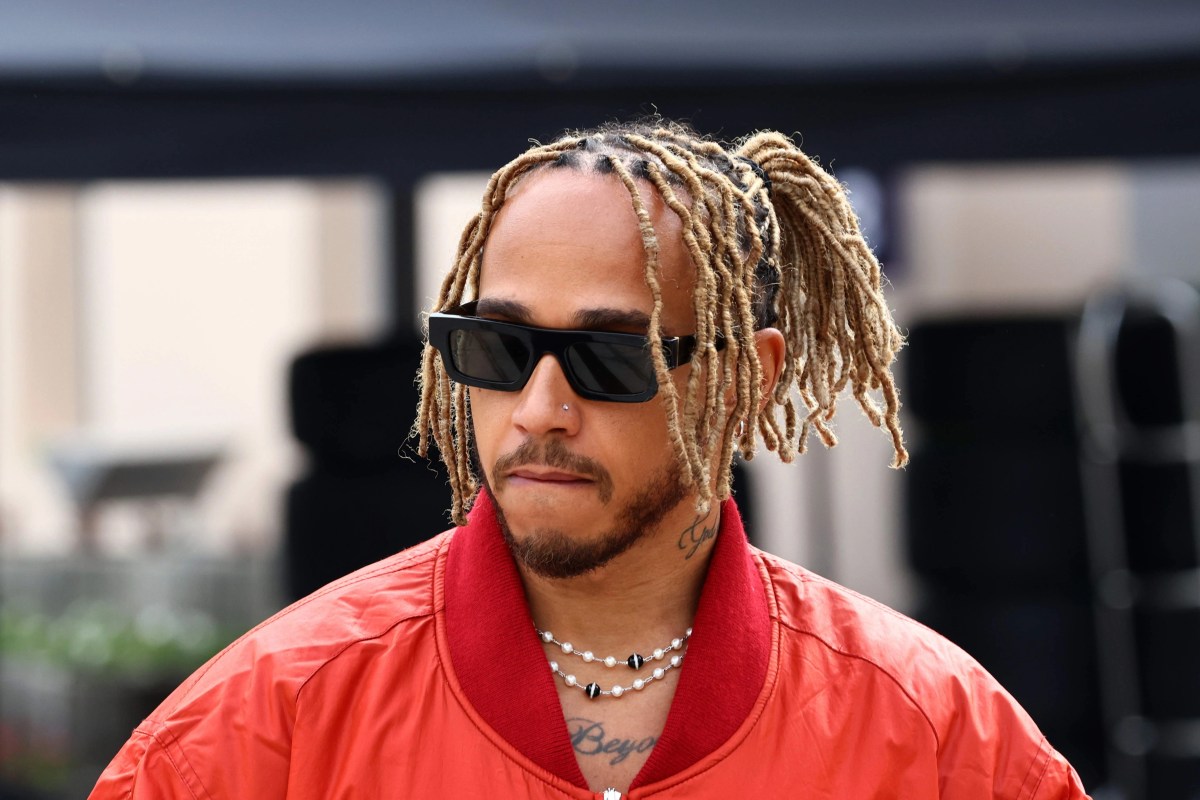 LEWIS HAMILTON is set to turn up the heat on the FIA over their Abu Dhabi GP report.

The findings of the investigation are STILL yet to be released, despite the new season kicking off this weekend.

Hamilton is understood to be upset over the lack of updates from the FIA.

An investigation was launched in December as Mercedes fumed over race director Michael Masi’s botched decision that gifted the world championship to Max Verstappen.

Masi has since been axed, with a number of new measures imposed to ensure that the farcical situation won’t happen again.

But the actual findings of the probe have not been released, or seen be Mercedes.

According to the Mail, Hamilton will raise the matter in his pre-race press conference in Bahrain this weekend.

The 37-year-old’s comments could spark action within the FIA.

Hamilton will race alongside compatriot and new Silver Arrows team-mate George Russell for the first time this weekend.

Things kick-off today as drivers get stuck in to practice, with FP1 and FP2 scheduled for this afternoon.

Hamilton’s expectations appear to be low, at least initially, if his comments earlier this month are to be believed.

He said: “It is too early to have those kind of thoughts about the world championship, but at the moment I don’t think we will be competing for wins.

“We’re not the quickest at the moment.

“Ferrari look to be the quickest and perhaps Red Bull and then maybe us or McLaren – but we’re currently not at the top.

“We have far bigger challenges this time and they’re not one-week turnarounds, they’ll take a little bit longer, but from what I’m told, we have a significant amount of pace to find.”