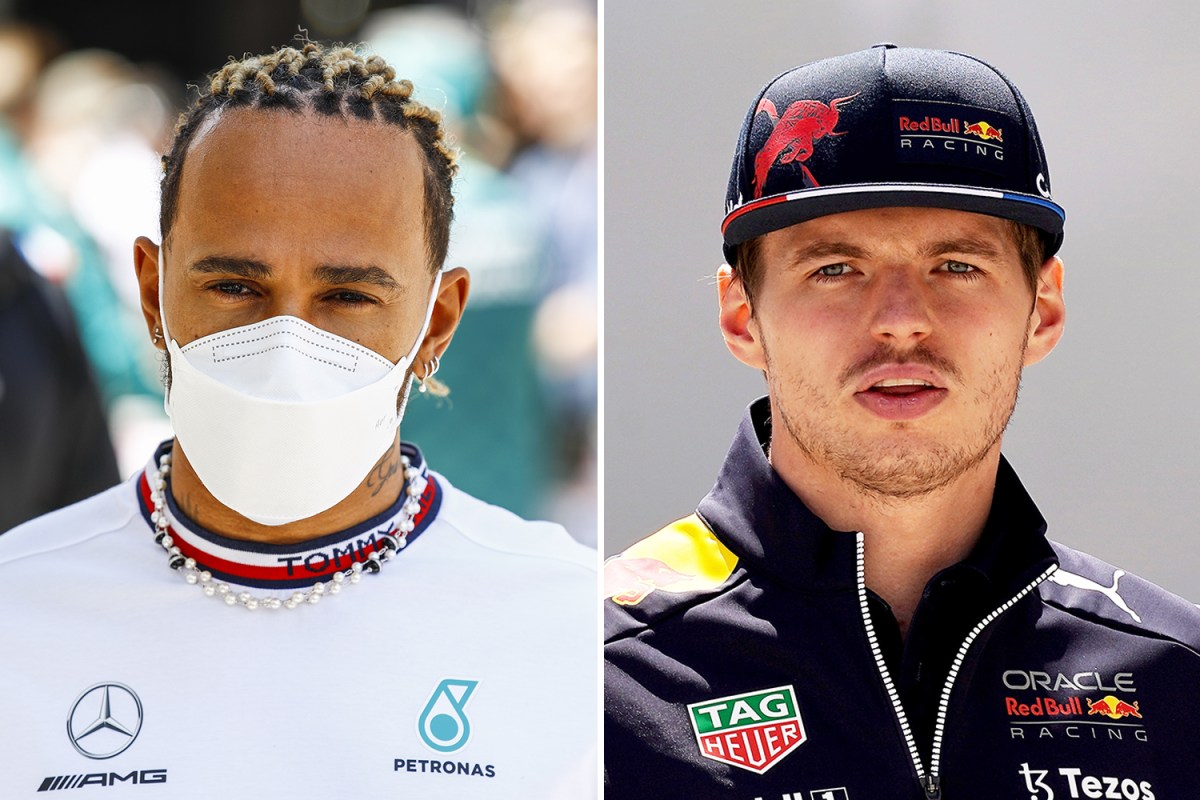 LEWIS HAMILTON lit the touchpaper on the eve of the new F1 season by promising to be “more aggressive” this year.

The Brit missed out on winning the title last year to Red Bull’s Max Verstappen in a season dogged by controversy.

The two came to blows spectacularly at Silverstone and Monza while also had a near miss in Sao Paulo and clashed in Jeddah.

But it was the final race that caused the biggest uproar when Michael Masi, the former FIA race director, failed to follow safety car rules to allow Verstappen to pass Hamilton on the final lap to win the race and the title.

Hamilton spent the off season licking his wounds and has promised to come out swinging this season as he looks to win a record eighth world title.

He said: “I will be a more aggressive driver this year, you’ll see.” 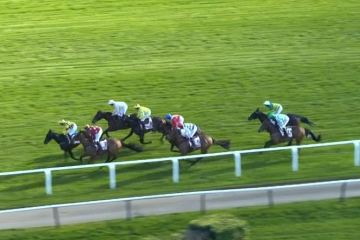 Masi has since been axed from his role following an FIA investigation but somewhat incredibly his replacements have yet to introduce themselves to the drivers.

With FIA’s reputation damaged and their level of integrity called into question, it would have been an easy win for Niels Wittich, who will share the role with Eduardo Freitas.

An F1 insider explained how he was dismayed that Wittich had only met the team’s sporting directors on Thursday, less than 24 hours before the first practice session in Bahrain.

Meanwhile, Hamilton says he will not be distracted by the controversial end to the last campaign.

He added: “I don’t hold any grudges. I don’t have any baggage going into the season. It is important to let go.

“All I can do is try and shape what’s ahead. I can’t change the past. I’m just approaching the season trying to be the best that I can be.

“I want to see if there’s a way I can somehow raise my game — drive at least how I was at the end of last season.

“And just that collaboration with the team, there’s going to be lots and lots of hurdles along the way. But I love that.

“I don’t have that [revenge] viewpoint. I think I’ll just try and be the best driver I can be this year.”

The FIA are set to present the results of their investigation into Masi’s handling of the Abu Dhabi GP on Saturday.

However, there are questions as to whether an actual report exists or whether it would be presented in full.

Hamilton, who met with the new FIA President Mohammed Ben Sulayem on Thursday, has urged them for full disclosure for the purposes of transparency.

He said: “It is important that as a sport we are transparent and I had a good meeting with Mohammed last night.

“He agreed that’s the direction we should take as a sport, so I’m looking forward to it coming out and for people to know the sport is transparent and we are learning from what happened in the past and are moving forwards.”

However, Verstappen disagrees and says it is not essential the full report is published.

The world champion said: “I don’t think we need a full report.

“It’s good to discuss about what happened in the year before. Right? You always analyse everything you do.

“So, yeah, we’ll find out and if there’s things that can be written down in an easier way, or a way to understand it better.”

Meanwhile, Hamilton has also confirmed he WILL be fined for skipping the end-of-season FIA gala.

The lavish presentation in Paris is mandatory for the top three finishes in the drivers’ championship, however, Hamilton did not turn up after growing “disillusioned” by the outcome of the title race, claiming at the time it felt “manipulated”.

However, he says that his fine will be spent on a worthy cause rather than boosting the FIA coffers.

He added: “There will be some sort of fine regarding the gala but we have worked together to make sure that the money will be put towards youth from underprivileged backgrounds getting into motorsports engineering.”