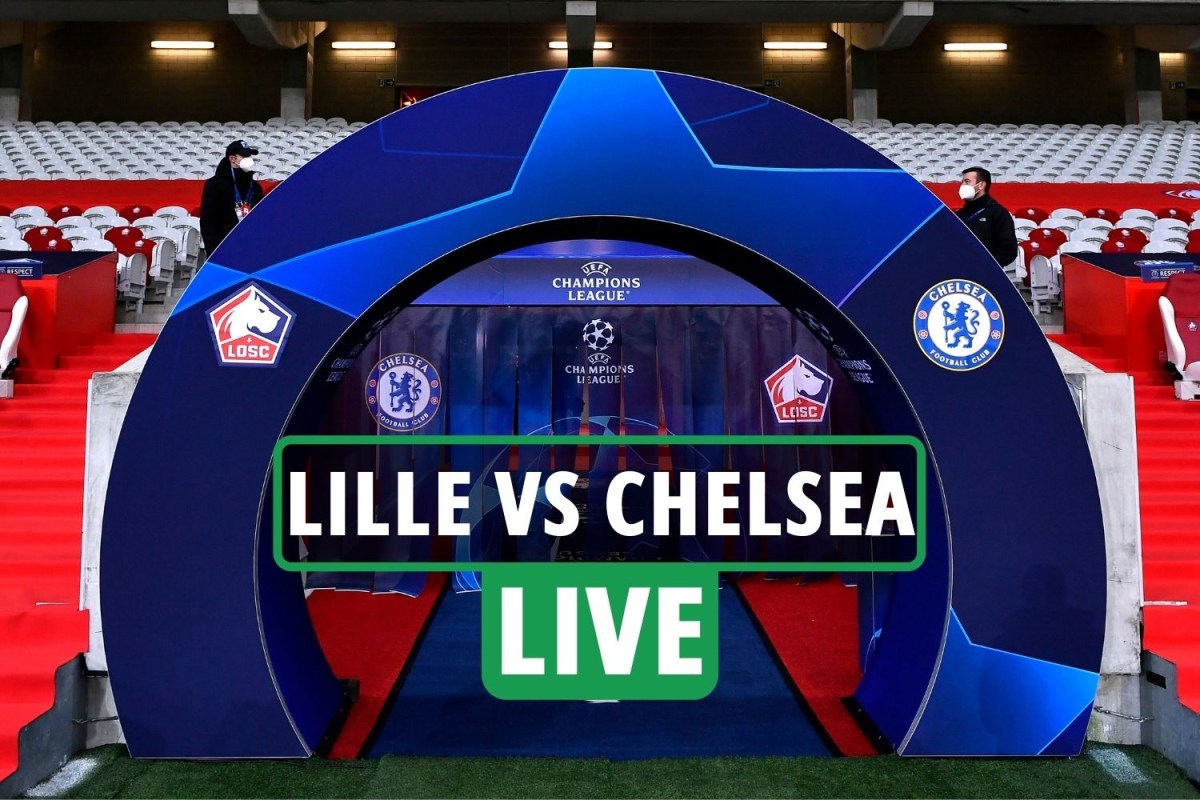 The return of the champions

Good evening and welcome to SunSport’s live coverage of the second leg between Lille and Chelsea in the Last 16 of the Champions League.

The saga of sanctions continue at Stamford Bridge, but tonight The Blues can get back to doing what they do best – playing European football.

That was providing their players could even make it to France given the current limits on expenditure, but the team have arrived and will soon take to the field with a first leg advantage.

Goals from Kai Havertz and Christian Pulisic in London three weeks ago have left the European champions with one foot in the quarter-finals, but they’d be foolish to take anything for granted with 90 minutes still to play. Just ask Manchester United.

Thomas Tuchel has some selection issues to deal with after Reece James was ruled out. He once again joins fellow first choice wing-back Ben Chilwell on the treatment table.

There’s better news for defenders Cesar Azpilicueta, Thiago Silva and Marcos Alonso, who are all expected to be passed fit, but Callum Hudson-Odoi is another likely absentee.

The hosts have injuries of their own, most notably to Renato Sanches, who impressed for an hour at the Bridge before the Premier League side put the reverse game to bed.

However, Les Dogues have shown a stubbornness since that first leg defeat, and have kept three consecutive clean sheets domestically.

They’ll need more of that tonight, plus the firepower of Jonathan David and Burak Yilmaz, if Lille are to stop Chelsea from cruising through to the quarter-finals.

The stage is scheduled for 8pm start at the Stade Pierre-Mauroy, and we’ll soon have teams news as part of our build-up to kick-off.