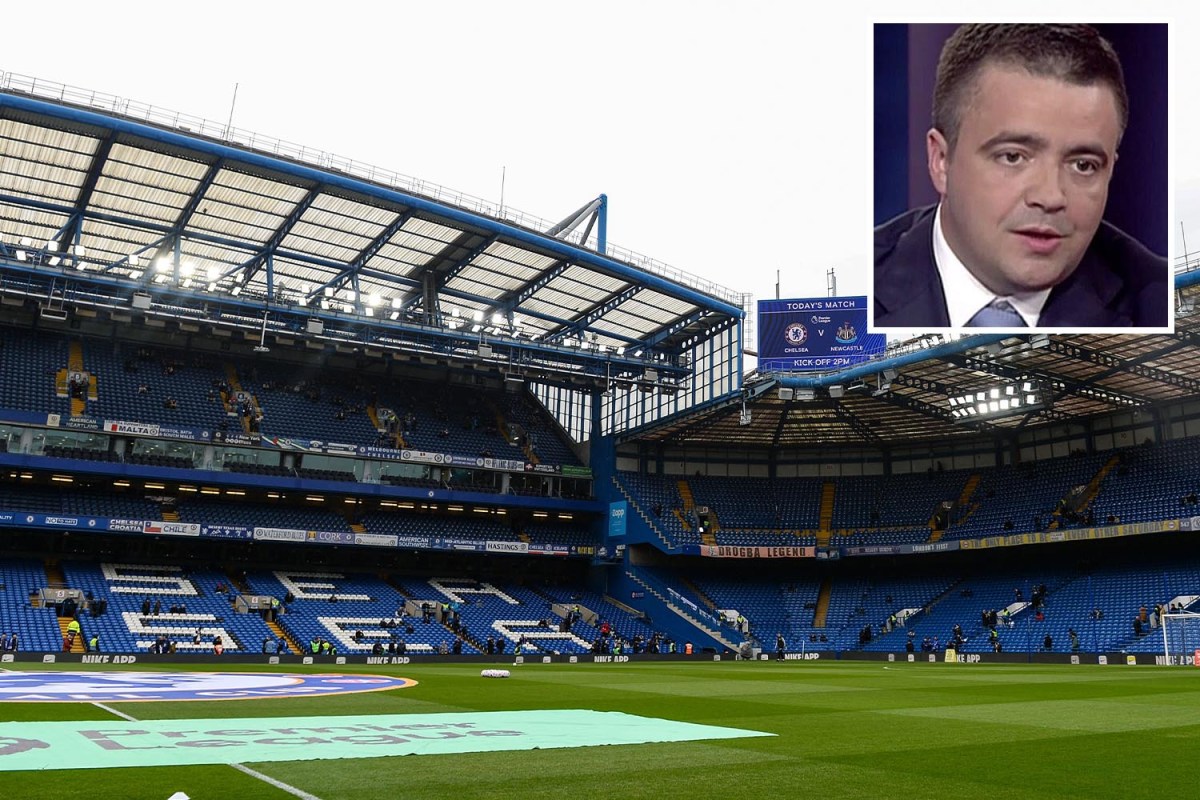 AETHEL PARTNERS have become the latest bidders to emerge as groups compete to buy Chelsea from Roman Abramovich.

The London-based equity firm have thrown their hats into the ring ahead of tomorrow’s deadline.

The Times’ Martyn Ziegler reports that they are ready to pay more than £2billion for the crisis club.

Should their bid be successful, they plan to keep Thomas Tuchel and his current staff in place.

They have also pledged to immediately invest £50million in order to ‘keep the club solvent’.

Aethel Partners would like to redevelop Stamford Bridge on its current site.

A number of candidates to buy Chelsea have already emerged.

The luxury property developer is putting together a consortium and has been backed by former star Gianluca Vialli.

Headed by Blues fan Mohamed Alkhereiji, the Saudi Media Group have bid £2.7bn for the club.

On the pitch, the Blues are set to face Middlesbrough in the FA Cup this weekend with no away fans.

Sanctions currently imposed on Abramovich prohibit the West London club from selling tickets to their supporters.

Chelsea caused outrage this week by trying to have the game played behind closed doors at the Riverside.

They eventually reneged on their request, however, following a strong backlash.