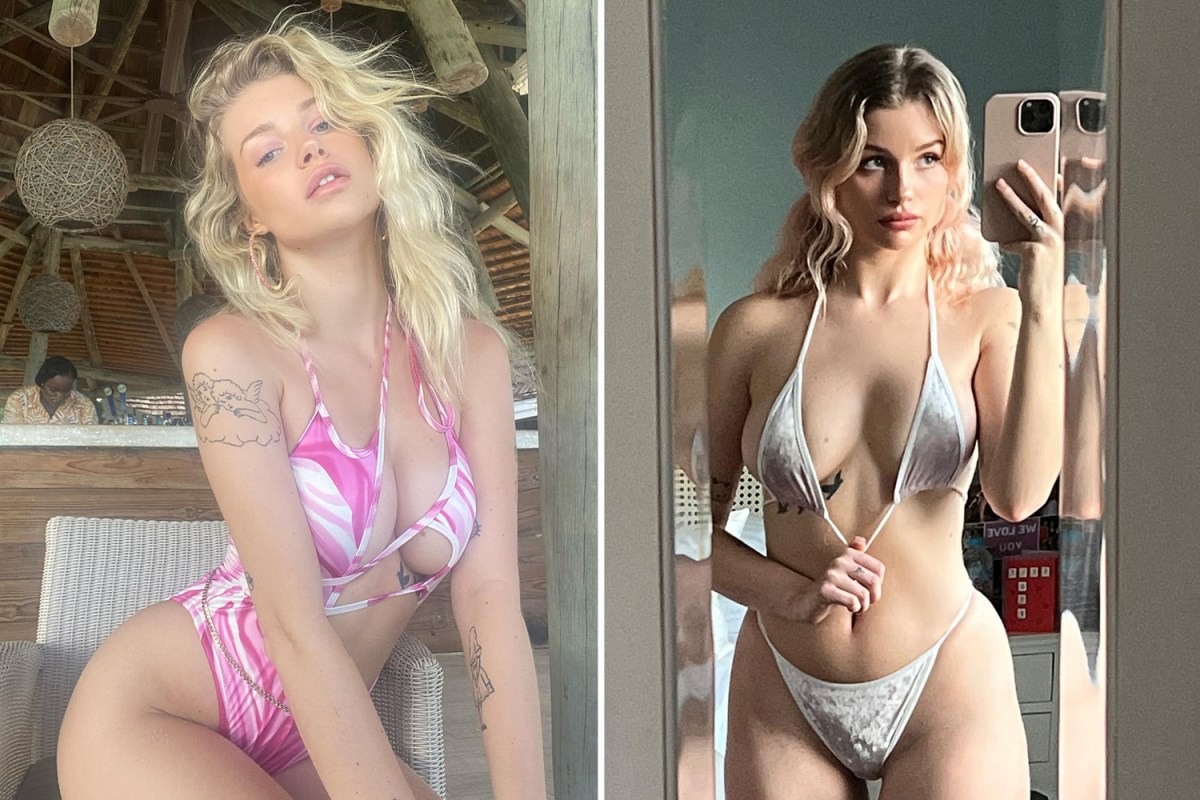 The model, 24, made the revelation during a recent video posted on her OnlyFans account.

In the 60 minute video Lottie turned up the temperature by flashing her boobs, talking very openly about her sex life and showing off her sex toy collection.

She said in the video: “I used to go out a lot and have lots of funs with guys, but I’ve kind of calmed down. It’s probably in the hundreds.”

The star confessed: “I want to smoke more but I’m already so f***ing high. It only takes like four puffs to get me stoned.

“I was away for like a month in rehab for separate issues – like mental health stuff – I like being open about that stuff, I think it’s so important. 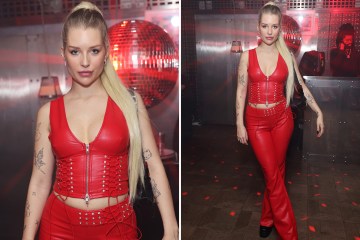 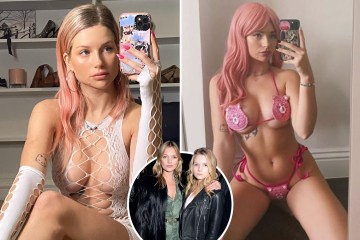 “But yeah I was away and I couldn’t smoke weed in there because you can’t take drugs, but I’m happy that I can now, because it just really helps me with relaxing and stress – I have a lot of anxiety…

“My tolerance with weed went straight down when I went to rehab but I’m so much better.

“I was very depressed and very unhappy but I’m so much happier now. I’m feeling better about life.”

Lottie checked herself into rehab last month to undergo treatment for substance abuse.

She shared the news on TikTok and used incorrect spelling so the post would not be removed.

She wrote next to a selfie: “When everyone’s glamorising drooog taking but you’re literally in r3h4b.”

Referencing HBO’s series Euphoria — which focuses on a group of party- loving 20-somethings who booze and take drugs — Lottie added: “I think I took euphoria too literally u guys.”

Last week the star set pulses racing in a red leather crop top and matching trousers as she headed out for the night in London.

The OnlyFans model showcased her stunning curves with the plunging neckline and corset-style top, which hugged her figure.

Just days before Lottie had been dumped from her modelling agency after she risked a row with the agency for posting naked photos on the over 18 site.

Kate Moss’ sister has claimed to be earning £70,000 a year from the platform.