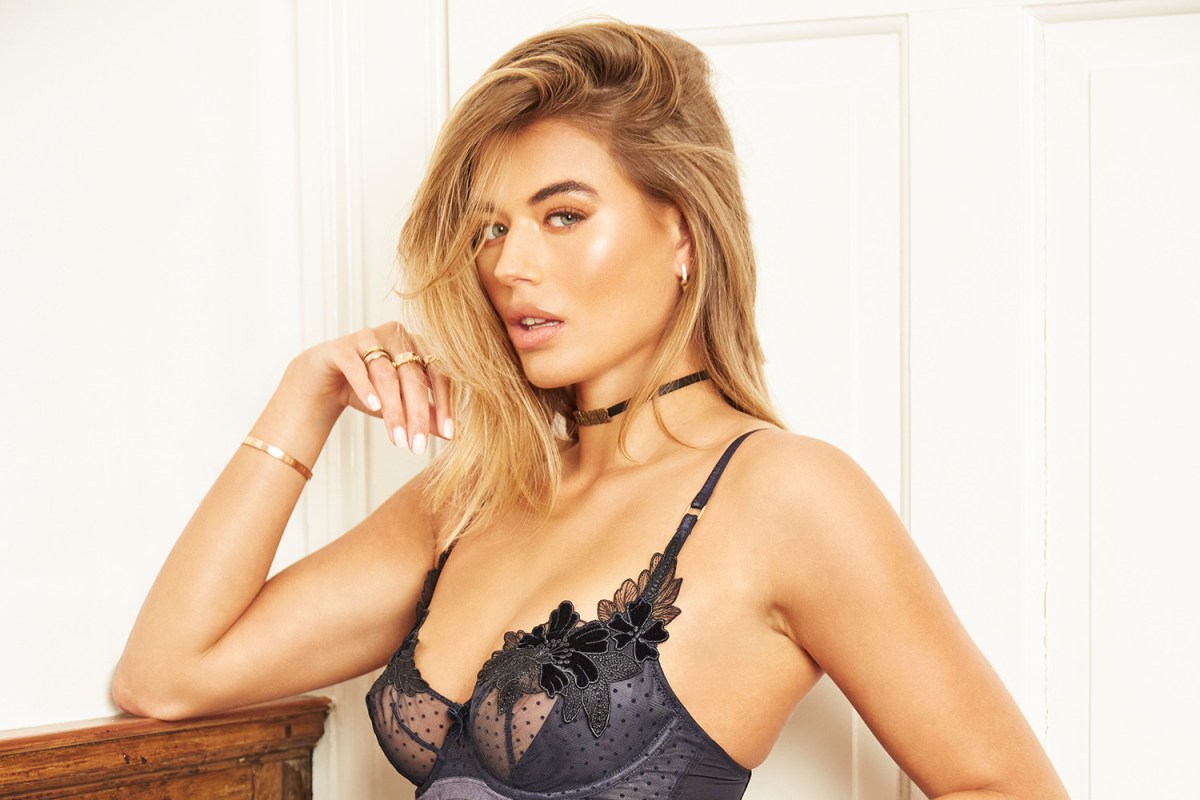 MODEL Arabella Chi looks classy in black floral lingerie — but she says: “I miss being a beach bum.”

The Love Island contestant, who appeared in the 2019 series of the ITV dating show, posted her desire to be the belle of the beach as she shared a bikini snap with fans on social media yesterday.

The 30-year-old rose to fame on the TV show’s fifth season and later dated Wes Nelson, 23, who was on the show the year before.

But the couple split after nine months. UK Times revealed they started to grow apart.

Arabella has since been romantically linked to DJ Tom Zanetti, 32, after they were spotted cuddling up in Ibiza last summer.

One Direction star Niall Horan was also said to have messaged her.

She told UK Times he was ‘too short’ for her even though he came across as a ‘gentleman’.

Last year Arabella joined other celebs by getting her lip fillers dissolved to embrace a natural look.