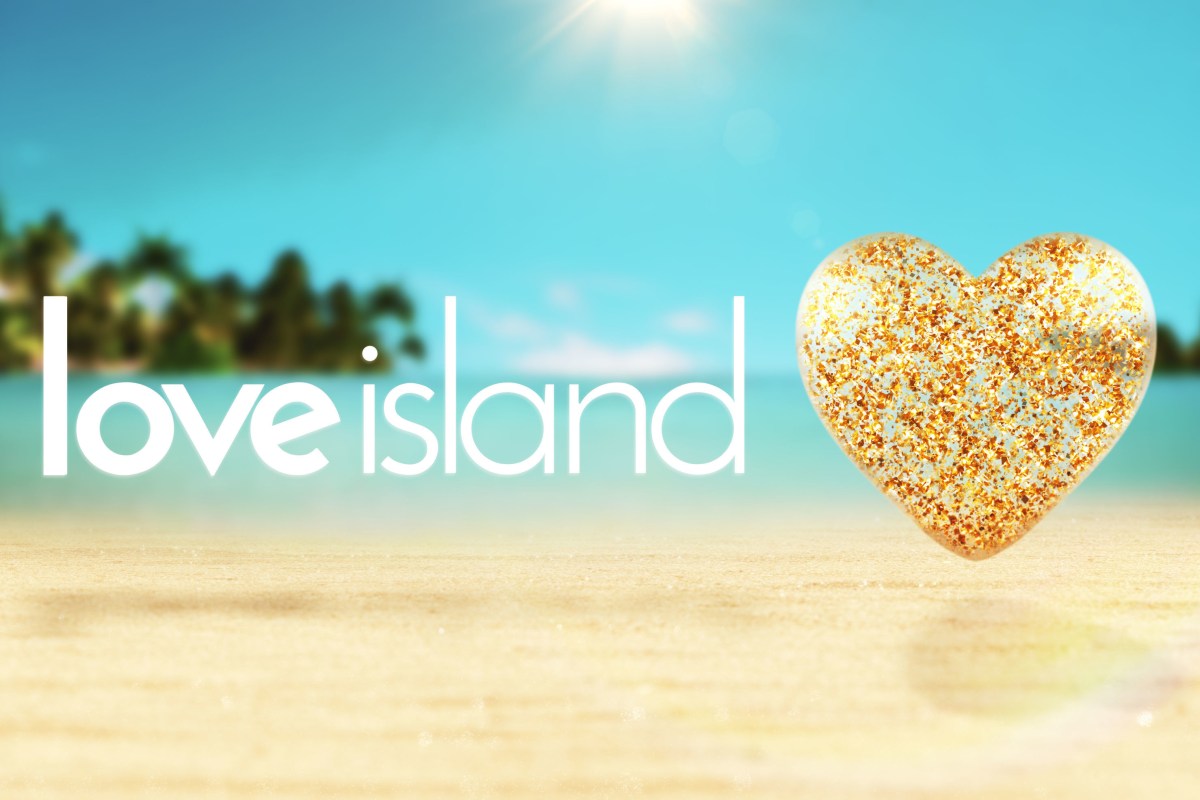 Demi, 22, has always remained tight-lipped about her relationship status with the star but her latest social media post has sparked concerns.

Taking to Instagram, the reality star – who found fame on the 2020 series of winter Love Island – has told her followers that she has ‘lost all her self-love and worth’ in recent months.

Demi also warned her fans not to allow themselves to be treated as “average” by others.

She penned: “This is your reminder to never let anyone treat you like your average [sic].

“I’ve lost all my love and self worth over the past couple of months.

“I’ve not even enjoyed taking pictures or posting because I’ve lost all my confidence.”

Last June, Demi was romantically linked to Miami. The pair had known each other for some time but had grown closer.

A source told UK Times Online at the time: “Demi has been friends with Miami for a while and he knows the Gale twins as well.

“They’ve really enjoyed spending time with each other recently, but are trying to keep things on the quiet.

“He’s super supportive and giving Demi something else to focus on at the moment.”

Miami is close friends with rapper Yungen and has worked alongside him on various projects.

Over the following months, Demi kept quiet about her romance and posted candid photos on Instagram with her fella’s head cropped out of shot.

In May last year, the Real Full Monty fan revealed she would need surgery to remove both the tumour and her entire thyroid.

Demi shared her journey online and explained that the treatment was leaving her feeling “tired all the time”.

Thankfully, after a gruelling battle, the star revealed that she was “cancer free” in December after finally beating the “awful disease”.

Alongside a picture of herself grinning outside the Queen Alexandra Hospital in her hometown of Portsmouth, Hants, Demi declared: “I’M CANCER FREE! I did it!

“I got my full body scan results back and there’s not a single cancer cell left in my body.

“It’s been such a difficult year mentally and physically for me with my surgeries and treatment but I’m beyond grateful for everyone’s kindness and support over this past year.

“I will continue to be an advocate for cancer awareness and all my love and strength goes out to those who continue to fight this awful disease, here’s to a healthy and happy 2022.”

During Demi’s appearance on The Real Full Monty before Christmas, she revealed her stepdad had been diagnosed with terminal cancer.

Demi took part in the ITV1 show alongside a host of celebs, including model Christine McGuinness, dancer James Jordan and fellow Love Island star Teddy Soares, to raise awareness of the disease.