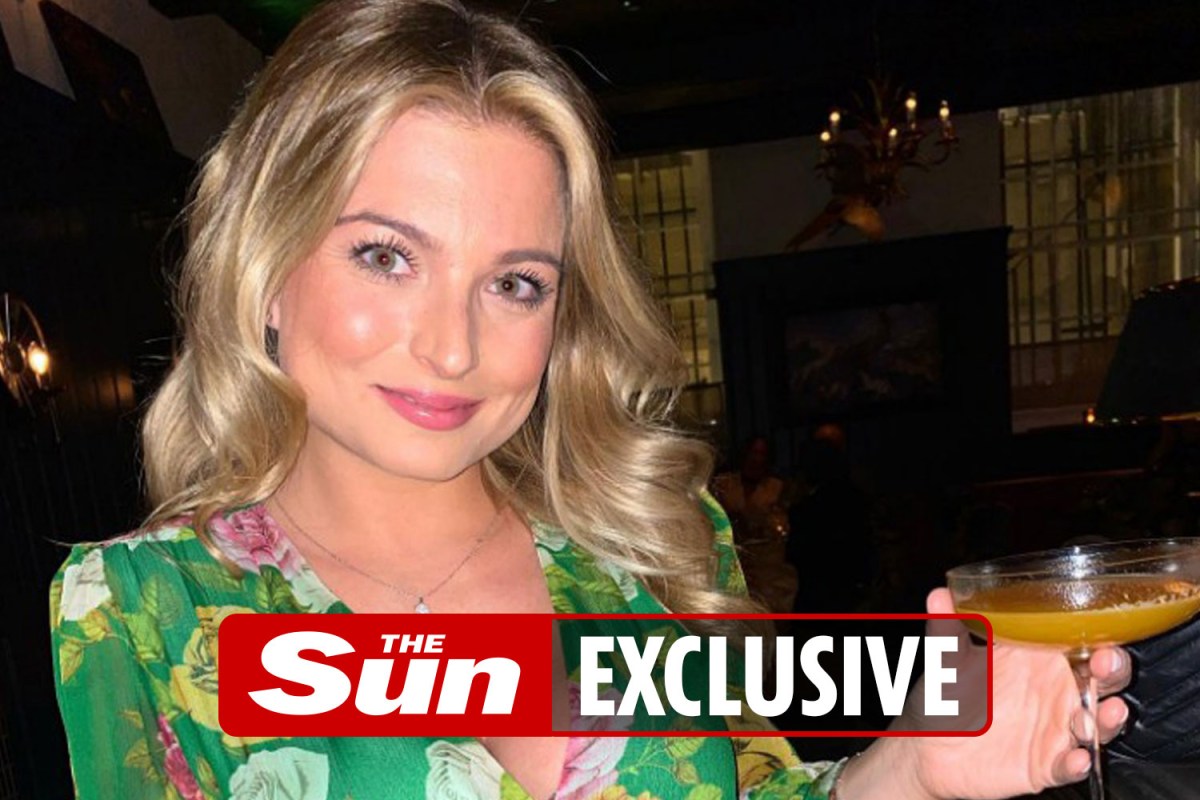 The Hull-based fashionista, 26, who starred in the 2016 version of the ITV2 series, met her beau, 31, shortly after appearing on the reality show.

He popped the question in January during a sun-soaked holiday to Dubai and they held a glitzy engagement bash last month with all their family and friends.

A pal said: “Zara is over the moon, the couple are smitten with each other and are already planning a stunning wedding. They’re ready to make a commitment and are looking forward to their future together.”

Speaking about her romance previously Zara said:  “We’re very happy together and have such a great time. He is absolutely amazing and he’s definitely the one.

“When I did just come out the villa and I was on nights out or at public appearances guys would be like ‘Can I buy Zara from Love Island a drink?’

“But he just likes me for me which was so refreshing.”

The couple caused controversy last year when the couple were spared jail for flouting Covid laws on holiday in Barbados when they tried to flee the country after Elliott tested positive for the virus.

They were intercepted at the airport trying to board a plane back to Blighty.

It comes after bikini-loving Zara was stripped of her Miss Great Britain title during the 2016 version of the show when she and former contestant Alex Bowen, 30, who is now married to fellow castmate Olivia Buckland, had sex on the show in the Hideaway.