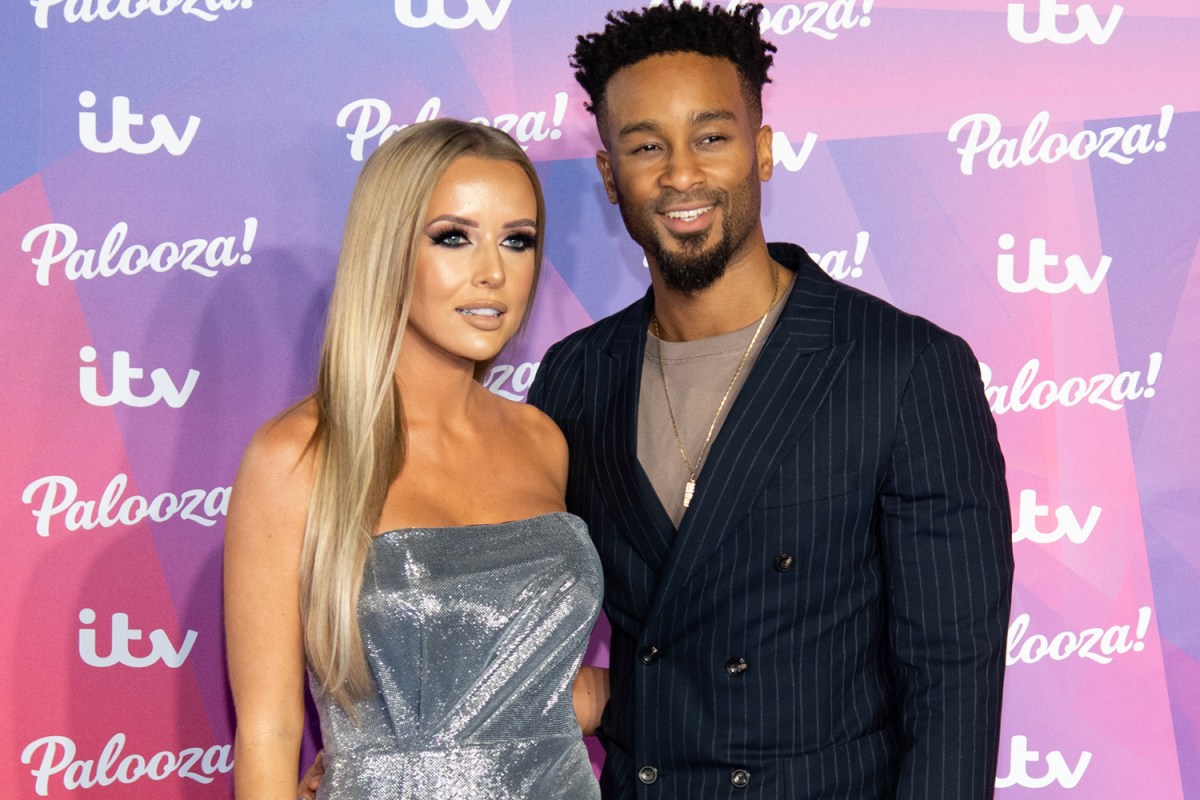 LOVE Island’s Teddy Soares has revealed that he had to quit Instagram after getting vile racist abuse from “fans”.

The 26-year-old shot to fame on the seventh series of the ITV2 dating show last year.

During his stint in the iconic villa, he found love with former estate agent Faye Winter.

Over the past six months the pair have accumulated over two million followers between them on Instagram – and they love to share what they get up to on their platforms.

Although social media has huge amounts of positives that can come from using it, there are also some negatives.

Teddy, 26, recently opened up about why the couple had to come off Instagram for a while during a recent episode of Vicky Pattison’s The Secret To… podcast.

He said: “She [Faye] gets quite a lot of racism thrown at her for being with me. 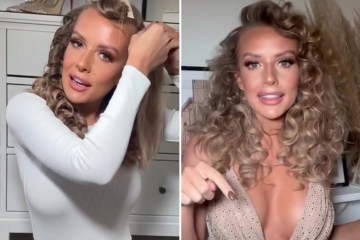 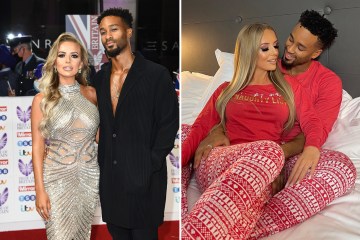 “And I was experiencing the same thing, over a kind of Q&A I think, but not to go into too much detail there, it was just something that I’ve never really expected to have any kind of trolling at all. Any kind of trolling.”

He added: “It’s just there. You delete it, but you’ve got so much coming your way and I think any kind of hate, any kind of jealousy, any kind of toxicity in the world is just nasty.

“I like to keep it positive, I love to keep good energy, always.”

The reality star went on to explain that as a couple they thought the best thing to do was take a social media detox.

Teddy continued: “So when I saw it, it was like, ‘What am I supposed to do?’

“I just came off Instagram, Faye did the same, and we just went to Devon.

“We just kind of spent three or four days out of social media and I was on the phone to my family, speaking to my family a lot more around that time as well, and kind of going back into our own personal bubble and almost reminding ourselves who we are.”

Despite receiving disgusting comments online, the couple are better than ever.

Teddy told Vicky: “I’m not just saying this, we are going from strength to strength.

“Yeah, we’re together obviously 24/7 but yeah, everything’s just like… it’s going kind of up and I couldn’t have honestly dreamed of being in the position where my life has changed massively.

“To kind of have a partner that you’re able to kind of just have good conversations with, come back home, smile and just like enjoy each other’s company. It’s good, it’s amazing.”

Just three months after returning to the UK, they moved in together.

Back in November they showed off their incredible new house with HUGE garden, modern kitchen and open fireplace.