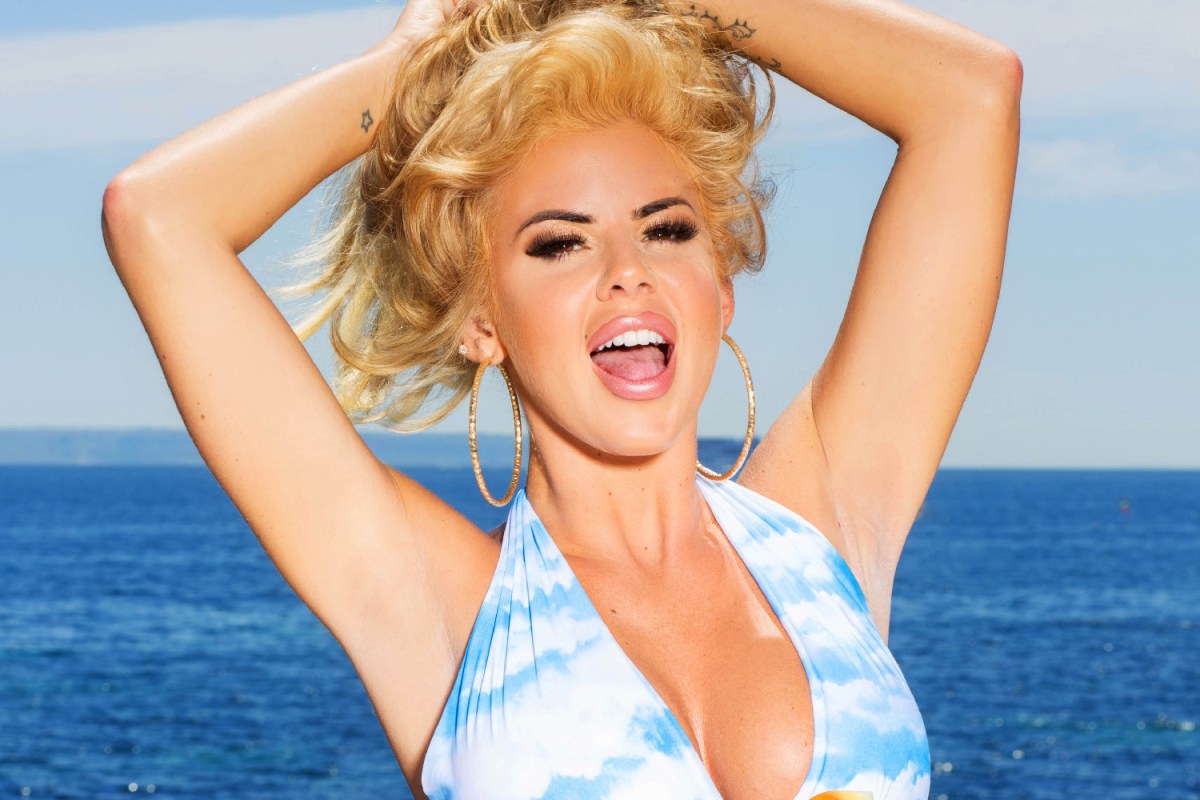 LOVE Island’s Hannah Elizabeth has shown off the results of her nose job after flying to Turkey for surgery.

Hannah, 31, shared photos of her face before and after her rhinoplasty operation and said she was over the moon with her new nose.

The snaps were taken on the operating table, and she captioned her shots on Instagram: “I thought I would share my theatre pictures with you from my Rhinoplasty procedure with @serenecosmetic_ & @comfortzonesurgeryofficial

Hannah’s followers shared their reaction beneath the post, with one writing: “Looks amazing😍😍”

Another admirer typed: “So perfect 😍 💝”

Hannah sported some large bruises on her face days after the surgery, and showed fans her nose wrapped in bandages.

Describing it as a “pixie nose”, Hannah wrote: “Couldn’t be happier from what I can see already.”

Jon – who went on to star in Towie – proposed to Hannah and they were also the first couple to have sex in the villa.

At the time, Hannah said: “I’ve met the love of my life and winning Love Island would just help start our future together.”

But just three months after the show she and Jon split, with him saying: “I’ve got no animosity towards the girl, the break-up hasn’t been good.

“We had arguments, there are things that happened between us, on both sides, not just mine.

“The arguing was getting too much for me and we just weren’t working anymore.”

Since then Hannah has become an influencer with more than 400k followers on Instagram and she’s also proud mum to son Reggie, two.

These days Hannah is loved up with another Essex boy, former Towie star Frank Major.