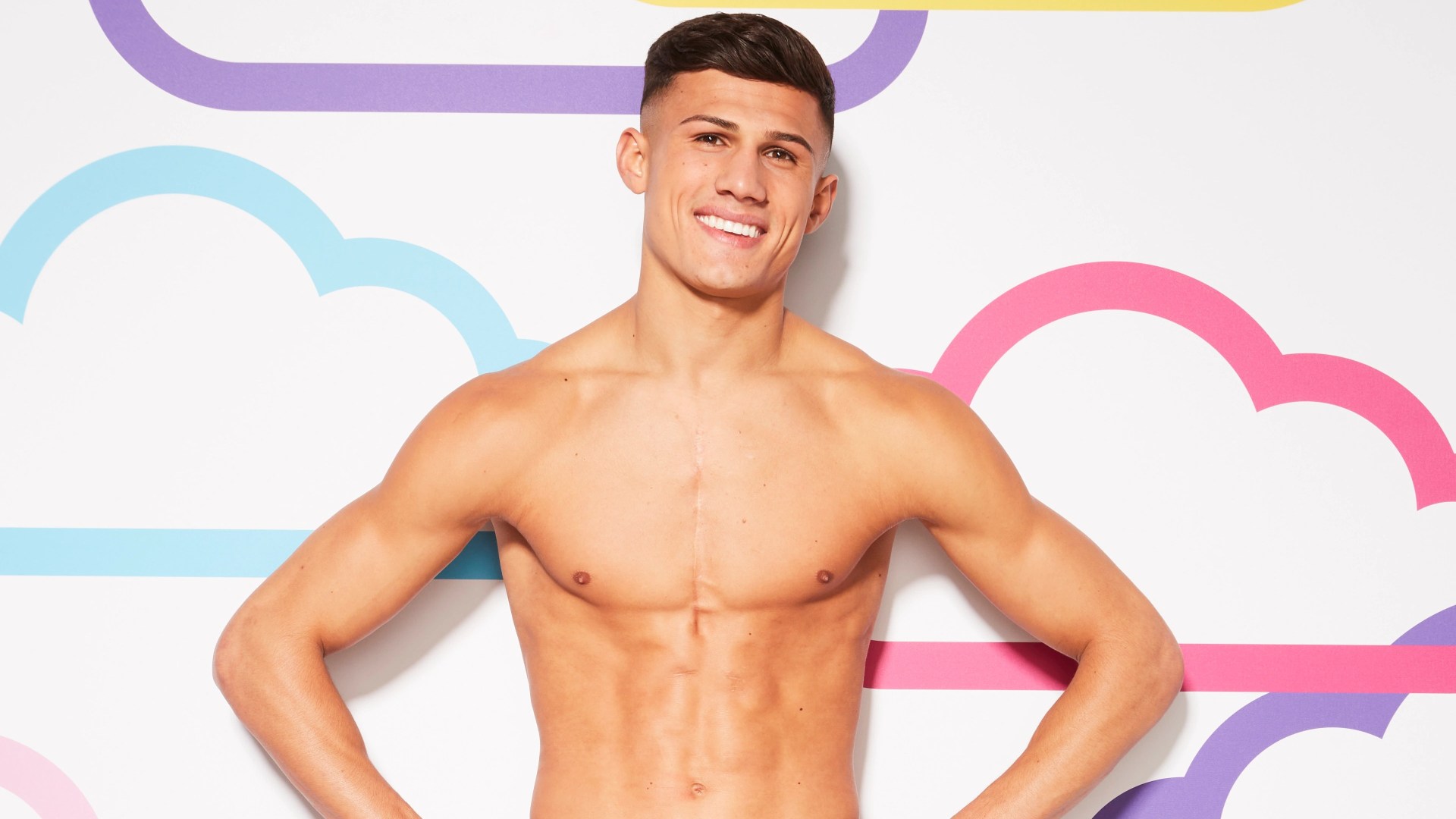 LOVE Island’s Haris Namani has revealed he’s open to a bit of fun in the villa and has the all clear from a family member.

The Currys PC World TV salesman and boxer, 21, hints things may get a little steamy if he does find his match.

Asked by UK Times about if there is anything his mum might tell him off for doing on TV, Haris was quick to bring up sex.

He said: “The main thing is about sex.

“They [parents] didn’t say anything [about sex]. My dad just fist-bumped me, and said: ‘Haris, be yourself.’ My mum was crying a bit and said: ‘I’m going to miss you.’

“But they didn’t say anything. You’ve got to expect the unexpected. 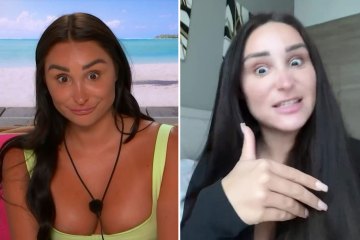 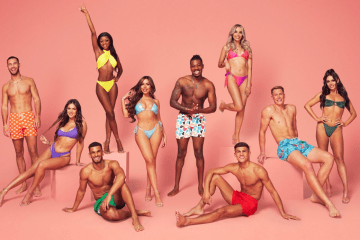 “I can’t tell you what’s going to happen. But, yeah, I’m just going to let it flow and whatever happens, happens.”

What we know for sure is that he is going to be giving his all in the challenges.

“Like anything we’re going to do in the challenges, I’m going to want to win, or if I’m in a team, I’m going to give them all a team talk, saying: ‘We need to win.’

“I’ve got to be on my A game, and that’s when you’ll probably see my different side to Haris.”

The confidence of the Doncaster singleton comes as his looks resemble Portuguese professional footballer Cristiano Ronaldo.

“I always do get called it [Ronaldo]. It’s just been a thing throughout my whole life.

“My mum is the biggest one that mentions it. I’ve always took that with me, and that’s given me a bit of confidence, you could say.”

His “main thing” about being on the show is to bring a girl back to his parents.

As well as this, he says: “I’m going to make a lot of memories.”