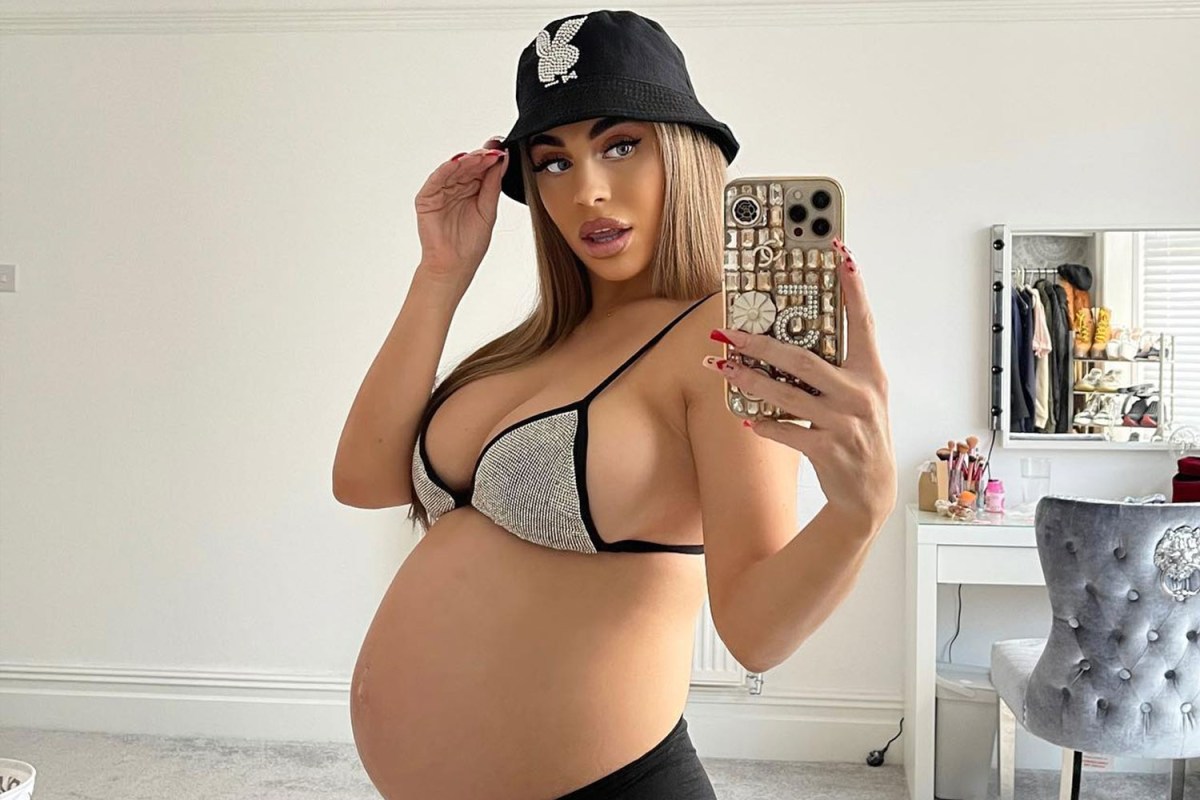 LOVE Island star Katie Salmon has revealed she is having a baby daughter – and she already has a name.

The 26-year-old announced she was six months pregnant with fiancé Harry at the start of this year and is due to welcome her little girl soon.

The reality star, who rose to fame on the ITV2 dating competition in 2016 where she made show history by coupling up with co-star Sophie Gradon, has now confirmed the gender.

Sharing a picture of herself in a pink leotard, with pink hair and surrounded by pink balloons, she wrote: “BABY GIRL! 💗💗💗

“Mummy and daddy are patiently waiting to meet you. Just a few more weeks 🥺✨🤰🏻.”

Discussing more details with her fans on her Instagram stories, she revealed: “She has a name! She’s had one for a long time. We all refer to her by name now. Close family anyway.” 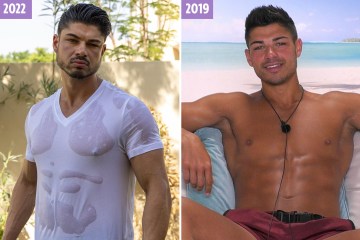 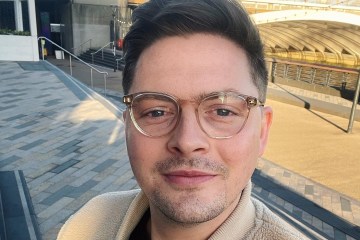 However, she was went on to say that she won’t be announcing her daughter’s name or sharing details of her life.

She explained: “Her identity will be kept between and among her people though. I have decided not to share her with the world when she is here. Just because I choose this life doesn’t mean she should. Am not trying to be a mum blogger, just an amazing mum that I will be and do in private.”

At the start of the year, Katie took to Instagram with a sweet video detailing her pregnancy just weeks after she revealed she and her beau had got engaged.

Footage sees the star visiting the doctor for her initial scan, where the camera can be seen zooming in and out showing the baby’s heart beat.

The clips, threaded together with Ed Sheeran’s song Small Bump playing over the top, also sees Katie’s mum reacting to the happy news.

The emotional video comes to end with the couple celebrating New Year’s Eve in Thailand, where Harry popped the question on the beach.

“I’ve kept this between close friends and family for a while but my beautiful baby bump is getting hard to hide now.

“We love you so much already baby and cannot wait to meet you. I couldn’t do this journey with anyone else other than my best friend.”