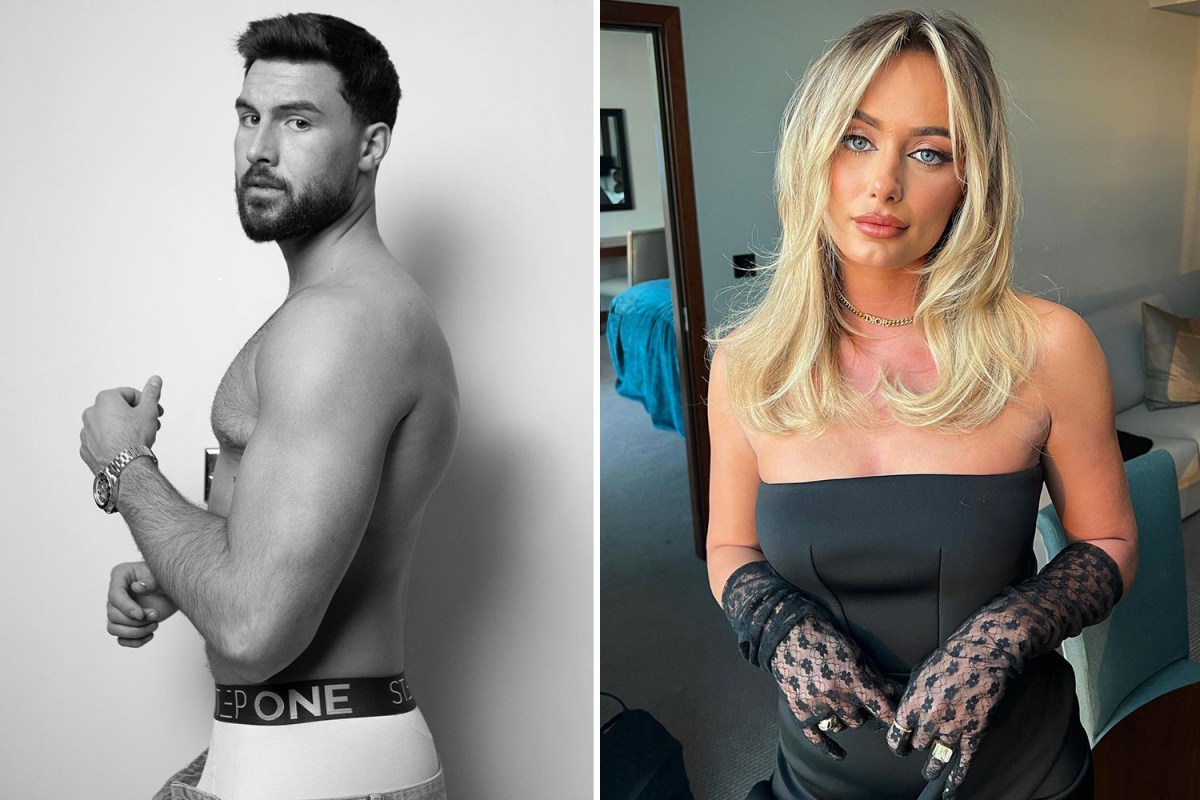 The star shared her reaction after he posed in his underwear for a new boxers’ campaign ad.

She shared the emojis of a flushed face, hot face and another with a hand over its mouth as she lusted over her man.

It appears to prove fans had nothing to worry about – despite the fact the 24-year-old has not been spotted in public with boyfriend Liam, 22, in three weeks.

The couple were last spotted together reuniting with their Love Island costars at a beauty event in London in late February.

Other eagle-eye fans think they’ve split because they noticed Liam recently followed a series of model and influencers online.

“Hope I’m wrong as I’d feel so bad for poor Millie but he is constantly following other girls like blue tick girls or models who aren’t following him,” wrote one concerned fan online.

Another added: “They seem to be spending more and more time apart as well he’s back in Wales a lot which is absolutely fine but I fear he’s just not settling as easy in Essex.” 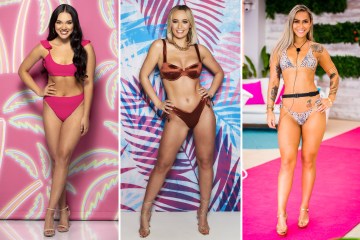 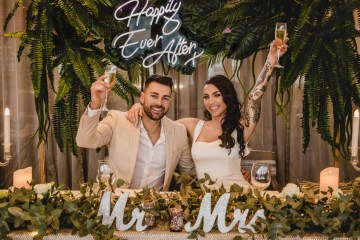 A third commented: “He also hasn’t posted a picture with her in over a month, which is pretty unusual for his feed. He even posted pictures of himself at the Asos Beauty Awards alone even though they attended together.”

And a fourth mused: “I don’t think the IG follows are a big deal in themselves, but add them to Liam’s comments on that podcast, Liam totally forgetting Valentines Day (when Millie had made plans and bought him aftershave), Millie and Liam spending a lot of time apart …”

Fans were referring to Liam’s comments on the Heat podcast last week, where he said he had “nothing to wake up for” after winning Love Island with Millie.

“I came off [Love Island], I’ve been put into Essex, no family no friends. Obviously, I’m with Millie, which is good… I’d wake up, but have nothing to wake up for,” he said.

Liam also admitted to feeling worried about his future, especially as Millie was getting offered all the “big deals”, which even led him discussing it with the Love Island counsellor.

“Millie was getting all these [deals] and doing really well, and I was starting to panic, ‘am I going to go back to work’,” Liam revealed.

Since winning the show the Welsh hunk and Millie moved in together.

They have been busy showing off the amazing pad on Instagram.