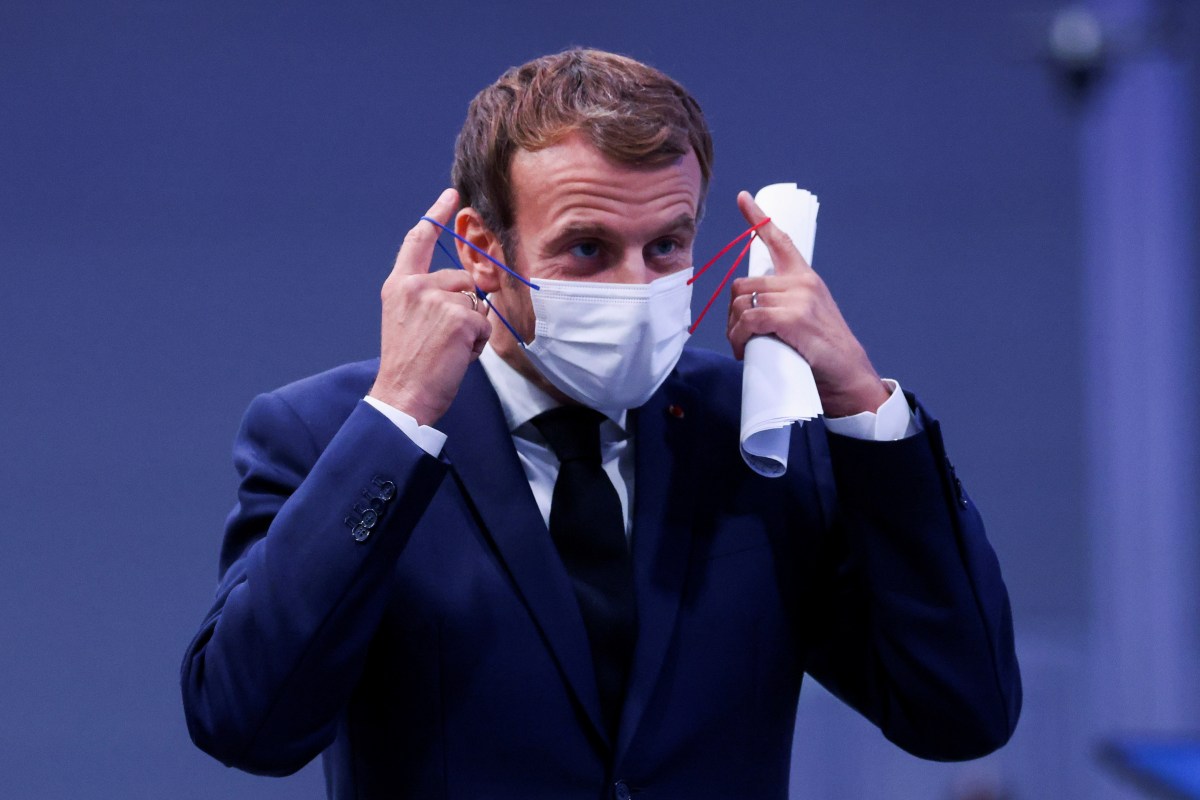 EMMANUEL Macron has been warned his threat to block Christmas shipments as a “political lever” in Brexit fish talks could cost France billions.

Ministers are drawing up plans to divert huge chunks of trade away from Calais to stop the French President holding us to ransom in future.

And freight firms are already flocking to North Sea routes via Belgium, the Netherlands, and Scandinavia after being “spooked” by his sabre-rattling.

Transport Secretary Grant Shapps has ordered a review of capacity at ports along Britain’s east coast with a view to increasing their use.

Last night Government insiders warned Paris they won’t stand by and let it use the threat of trade disruption as a weapon in every cross-Channel spat.

A source told UK Times: “The ideal would always be that the Short Straits route between Dover and Calais runs smoothly, clear of political interference.

“But the Government has a responsibility to ensure supply chain resilience, not only for Christmas but in the long term.

“France is one of our oldest and closest allies but we cannot have Dover-Calais forever used as a political lever, which can be pulled during some periodic spat.

“If that is the case then we must look for more robust alternatives in direct routes to Belgium, the Netherlands, Germany and Scandinavia.”

Mr Macron has threatened to snarl up traffic by ordering extra checks on lorries if he isn’t granted more fishing licences.

That would rip up the “green lane” system in the Brexit trade deal under which trucks just transiting France shouldn’t be stopped.

His posturing threatens France’s long-held status as the continent’s £120bn a year trade gateway to Britain.

The Calais region – one of the country’s poorest and a stronghold of the far-right – would be decimated by a reduction in business.

One industry insider said of the threats: “It spooks hauliers. They’ve got to provide security and efficiency for their customers.

“If they can’t guarantee that in one place, they’ll follow the easiest routes where they can.”

One shipping source said both events had made it “hit home” with firms “how reliant” they are on French whims.

Another added: “We’ve been telling ministers they need to diversify supply chains and promote resilience across the UK.”

Experts say there has been a sharp rise in the amount of goods being shipped via the North Sea since Brexit.

Many high end items already go through ports like Rotterdam, where lorries don’t have to run the gauntlet of migrants.