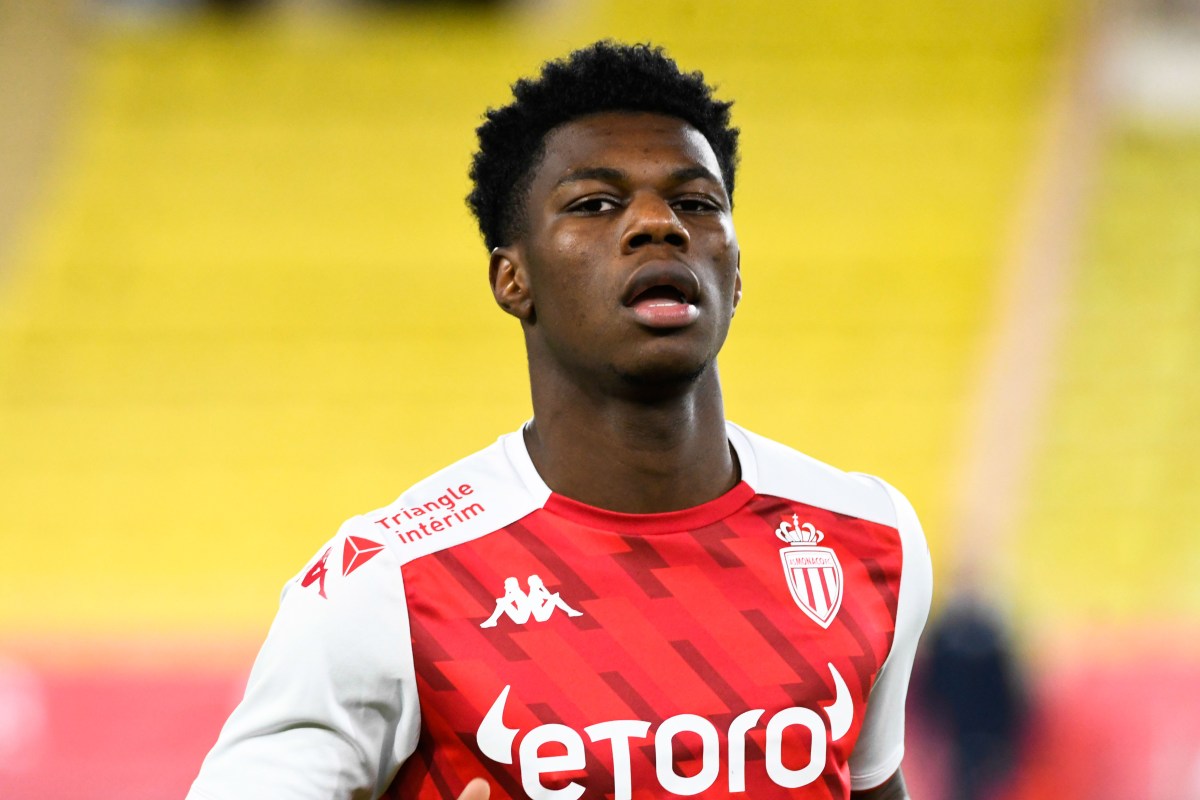 MANCHESTER UNITED and Liverpool have received a huge boost in their pursuits of midfielder Aurelien Tchouameni.

The Premier League duo are both weighing-up summer bids for the in-demand Monaco ace.

Spanish giants Real Madrid are said to be one of the teams also interested in acquiring the 22-year-old’s services this summer.

But Los Blancos’ pursuit of the Frenchman could come up short as he’s reportedly not keen on a move to Spain.

According to Marca, Tchouameni would prefer a summer move to the Premier League.

United and Liverpool will likely be thrilled if Tchouameni’s heart is indeed set on a move to the Prem. 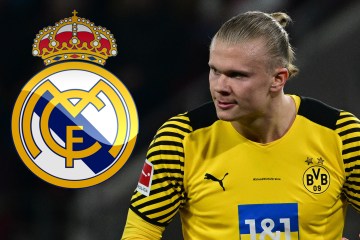 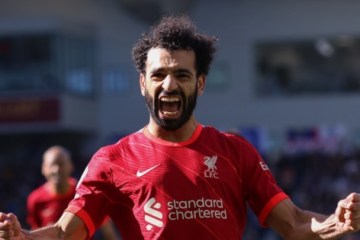 The news of Tchouameni’s eagerness to move to England would be music to the ears of Chelsea if the west Londoners weren’t banned from signing new players.

But they could try to sign him in the summer if they manage to land new owners by then.

Tchouameni’s former agent, however, is expecting Italian big boys Inter Milan to snap up his old client, saying: “Inter had shown a lot of interest like a few other European clubs, who also wanted to move for him.

“But Aurelien wanted to go step by step – first play for Bordeaux’s first team as he came from their academy.

“It was a good choice to move to Monaco and after Monaco, it will be a big chance for him to go to a bigger club in Italy or England.”

He added: “I don’t know what will happen this summer.

“It depends on whether Monaco play the Champions League – in the best European competition.

“I think his goal will be to play in the Champions League with Monaco or maybe another club.”

Tchouameni and his Monaco team-mates will be back in action on Sunday evening, hosting title-chasing Paris Saint-Germain at the Stade Louis II.