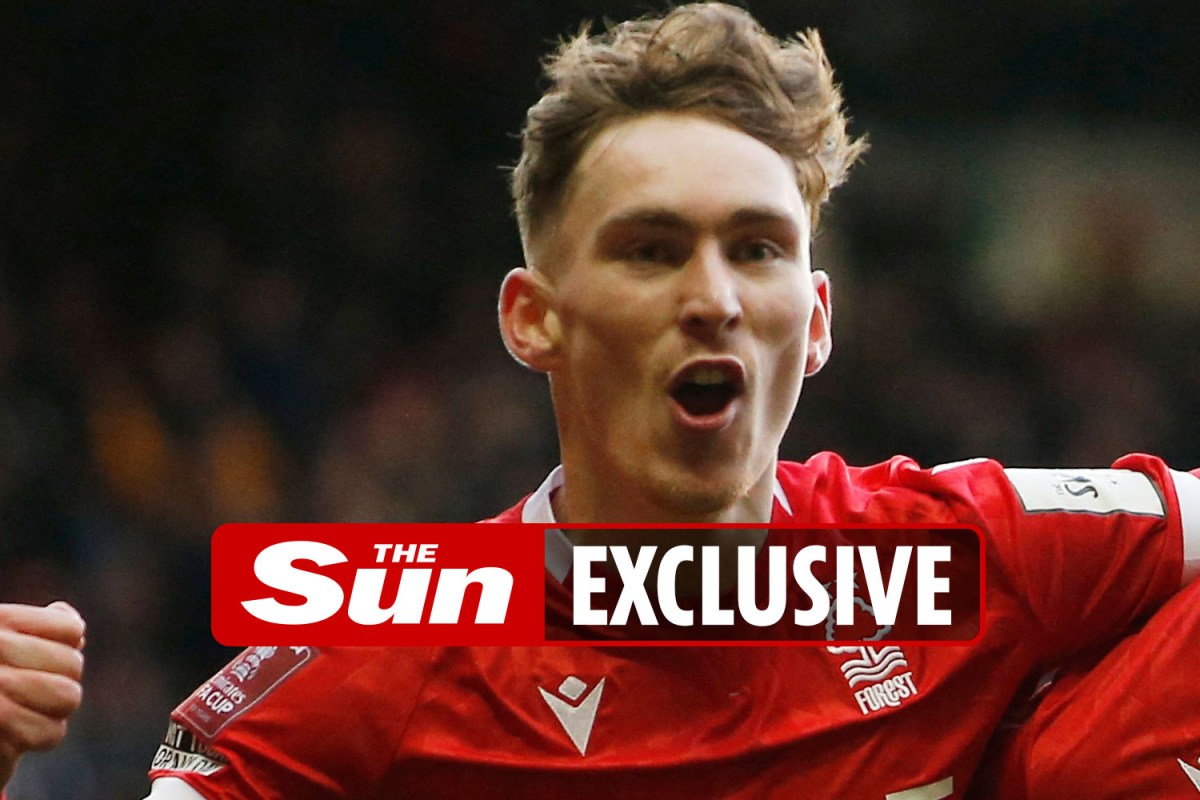 The Elland Road club have been tracking midfield schemer Garner since he was sent out on loan to Nottingham Forest and plan to try their luck in the summer.

Garner, 20, is under contract at Old Trafford and keen to make it there.

However, a cash bid may reveal where the player stands in their future plans.

United would ideally let Garner go on loan to a Premier League side next season — with Southampton also keeping a close eye on him.

Leeds will look to bring in more midfield talent if they manage to stay up and Garner would come within their budget plans.

A loan move could work for all  parties but the Yorkshire club may prefer to buy outright — as they did when they snapped up Dan James at the start of the season.

Forest would love to keep Garner after becoming a main part of their promotion push but they would have to go up to have a chance.

Garner and his camp think he needs to try a higher level next and United are also keen on that to get him ready for them or increase his value.

But they may have serious cash offers to consider.

Garner has made 32 appearances for Forest, who currently sit ninth in the Championship – just three points off the play-offs.