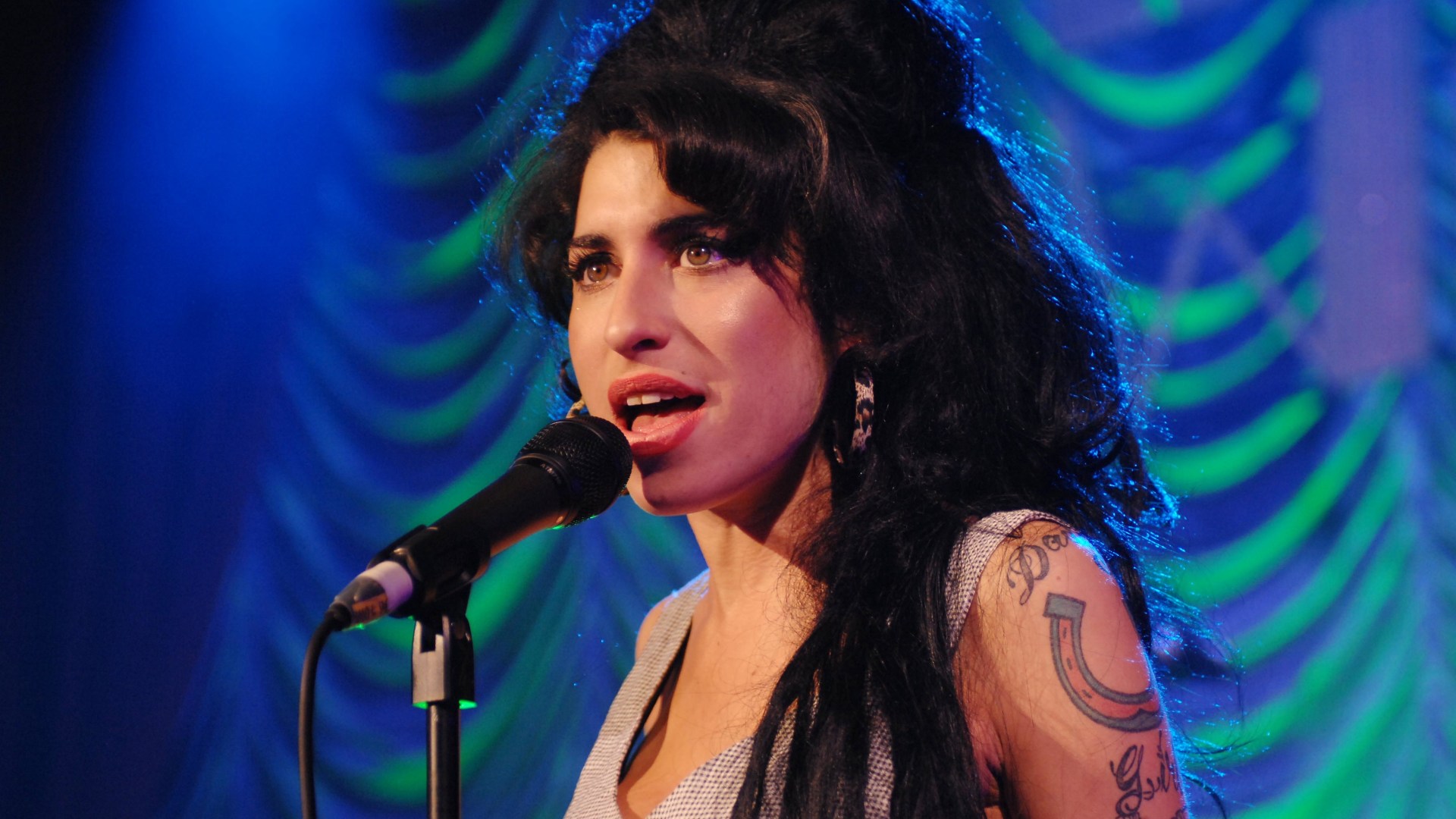 The actress, 26, confirmed the news yesterday with a close up snap of the bottom half of her face in full character.

Marisa simply captioned the shot: “And for London. This is for London. Cause Camden Town Ain’t burnin’ down.”

The quote was a reference from Amy’s 2008 Grammy Awards acceptance speech after winning Record of the Year thanks to her hit Rehab. 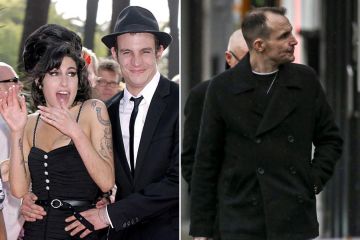 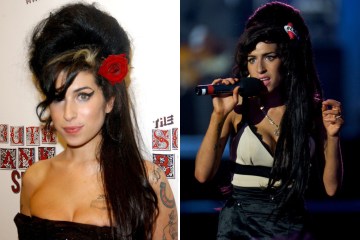 During the evening, Amy won five Grammy Awards but had to host a live streamed event in London where she accepted the awards due to Visa issues around entering America.

Back to Black will be directed by Sam Taylor-Johnson who headed up Nowhere Boy and 50 Shades of Grey.

Production for the film will begin next Monday, January 16.

Amy tragically passed away in 2011 when she was just 27-years-old after a well documented battle with drink and drugs.