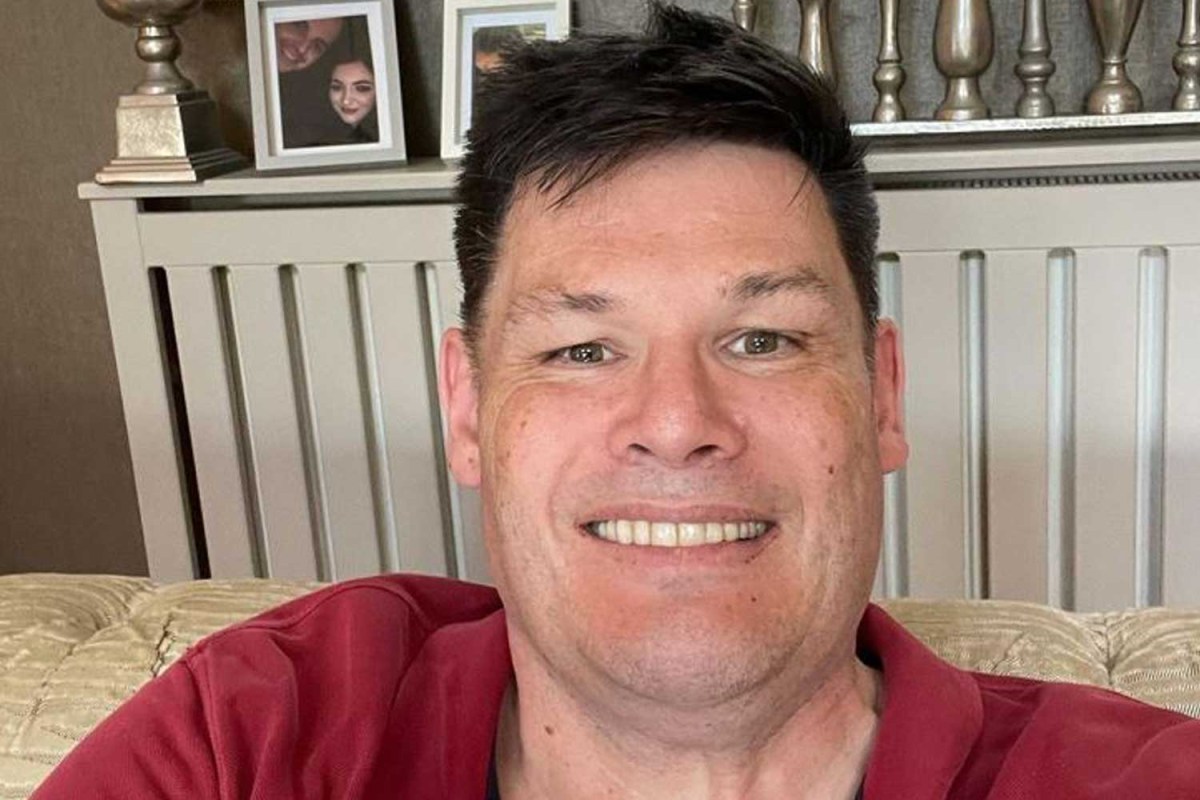 MARK “The Beast” Labbett is back on The Chase after erupting on set a while back when he failed to knock out contestants.

Viewers of the popular ITV gameshow have praised the pro quizzer’s “bloody gorgeous” new look upon his return, after a jaw-dropping weight loss journey.

Taking to Twitter, one wrote: “Quite liking the look of Mark!”

“Mark has a very nice smile”, added a fourth, focusing on the star’s twinkle.

Mark has lost a whopping 10 stone since deciding to get fit following a Type 2 diabetes diagnosis.

At his heaviest, the telly personality weighed 29 stone, but the pounds have fallen off over the past few years.

Last week, Mark treated his 29,000 Instagram followers with a topless selfie, posing up a storm in celebration of getting “down to 52 inch chest from 60”.

Captioning the inspiring snap, he also wrote: “So was 5xl, now 2xl. Still a lot of work to do”.

Fans were just as delighted with the 56-year-old’s progress as they were to see him back on The Chase, popping up with comments like: “Good work mate. Keep it up” and “Fantastic. Bloody well done”.

Mark apologised for his explosive outburst after the episode, which saw him fail to thrash a batch of contestants in the final round.

“I’m Off”, he announced, before seemingly punching the set and storming off camera, forcing host Bradley Walsh to make an apology of his own.

Mark explained: “My mental health was shot before that game. It was storm off or break down in tears”.