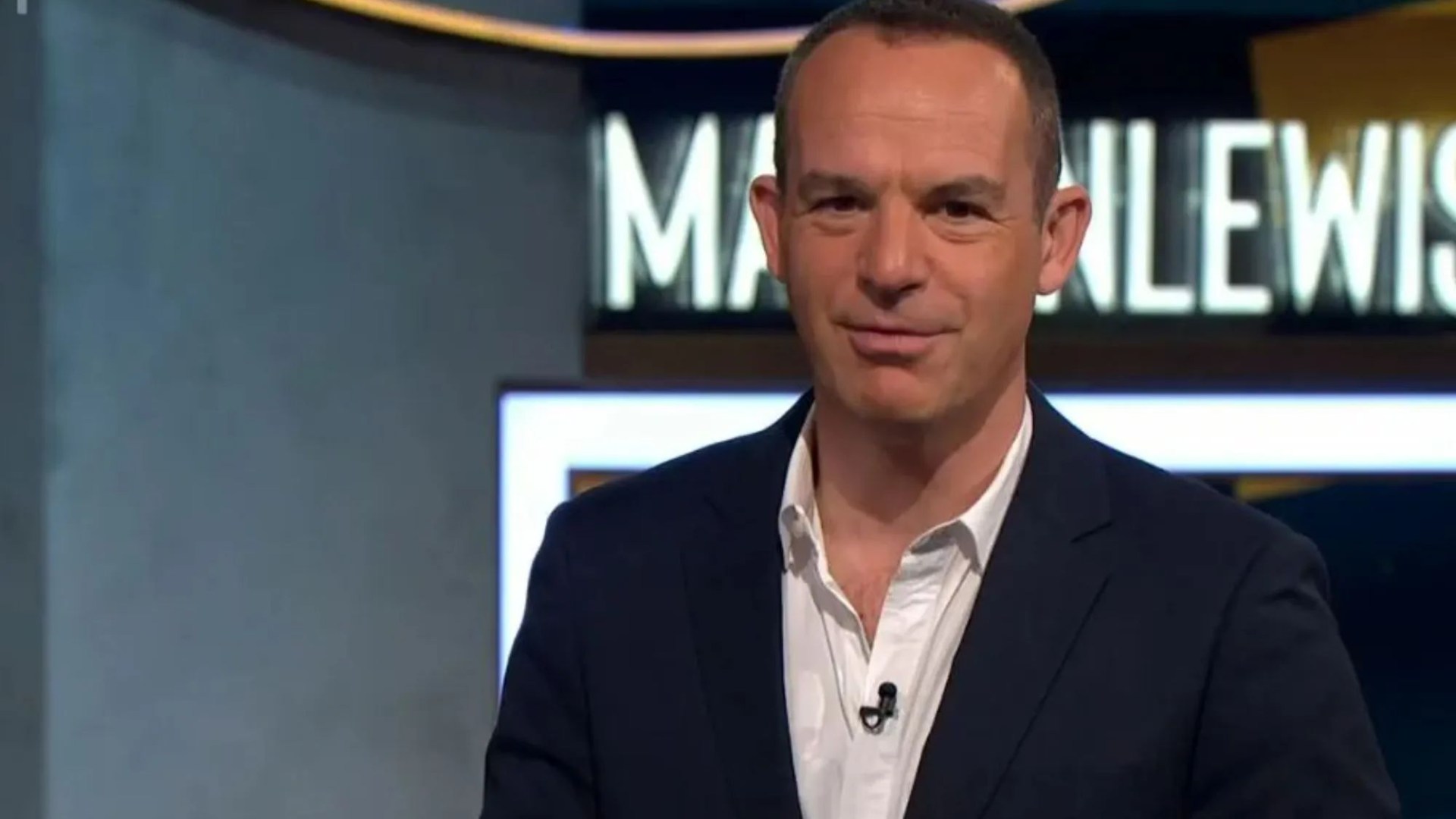 MARTIN Lewis has urged Brits to check to see if they could be owed benefits – are you eligible?

The money saving expert has said as many as seven million people could be entitled to some much-needed help as the cost of living crisis bites.

Speaking on his popular ITV show Martin Lewis Money Show Live, he said: “My rule of thumb is that if a family is earning sub £40,000 then you should check your benefit eligibility.

“I’m not saying you are due, but it is worth 10 minutes on a web calculator to see if you are.

“Benefits are not just for those out of work. 40 per cent on Universal Credit are in work.

“You can get one-on-one help from Citizens Advice or advicelocal.uk agencies.” 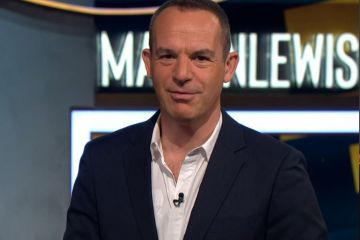 Around 2.6million people are still on old style benefits, such as Tax Credits, Income Support, Job Seekers Allowance and ESA.

Mr Lewis said that most people on those benefits will be moved over to Universal Credit by the end of 2024, although he added some will now move in 2028.

He also advised it may be worth asking if you can be moved earlier, especially for those in work and paying rent.

Mr Lewis stressed though it was always worthwhile to use a benefits calculator and to get one-on-one help.

He also warned that if you have built up some debts, such as council tax, rent and energy, that can mean some 25 per cent can be “deducted” from the amount you receive in Universal Credit.