Latest UK NewsThe latest breaking news from the UK
Home Motors McD’s and more – what do you have to give up to...
Facebook
Twitter
Pinterest
WhatsApp 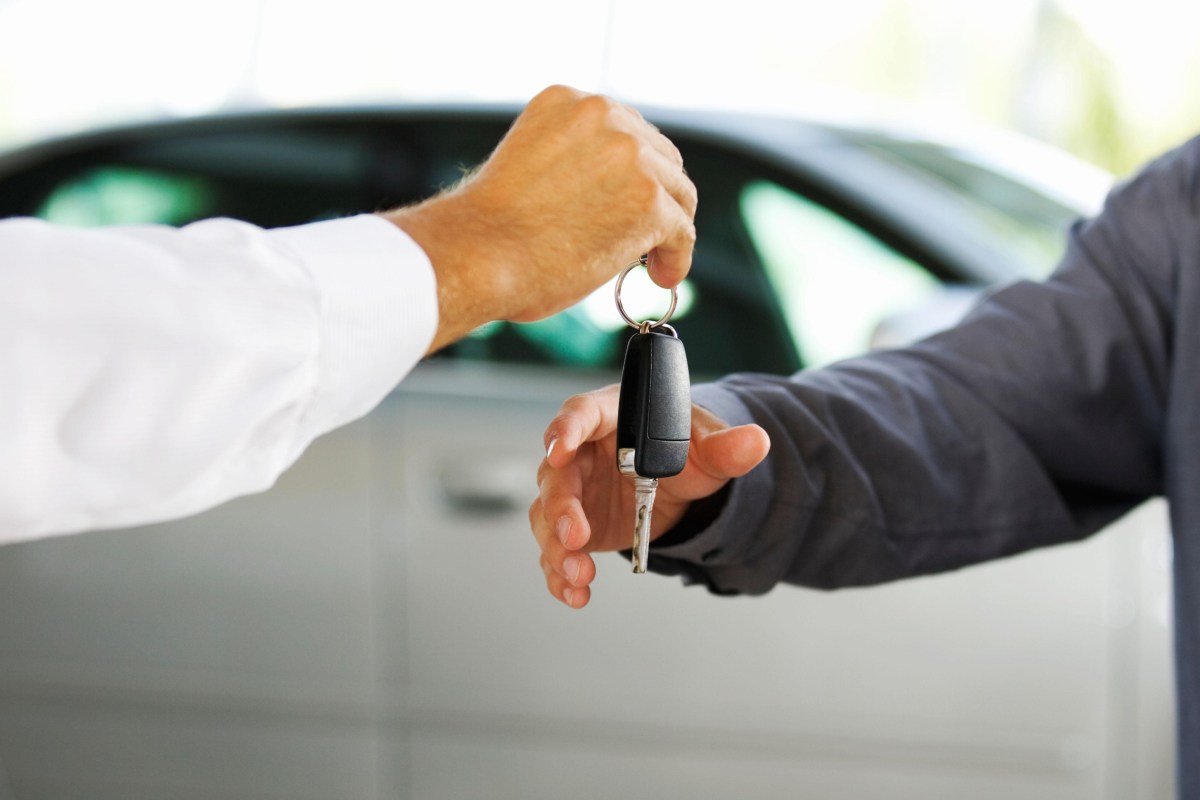 A WHOPPING 45 per cent of Brits would take a second job or start a business venture to help fund a luxury or super car.

That’s according to a new survey by insurance firm Compare the Market, which has set up a fun interactive tool to measure how much you’d have to sacrifice to afford a new motor.

This includes giving up on 2,396 avocado toasts to afford the popular Fiat 500, which is also equivalent to 184 nights out clubbing.

The most expensive car to choose from in the tool is a Ford GT that would cost 430 months’ rent of a city centre property.

As unpractical as that may seem, the study also found that car enthusiasts would be willing to save an average of £291 a month for 11.7 years to buy a luxury or super car.

Further to that, Brits on a £50,000 salary said they were prepared to spend 16 years saving for a car.

Almost a quarter female car enthusiasts would also be willing to move back into their parents’ home for up to a decade just to afford their dream car.

Meanwhile, only 13 per cent of male car-lovers would do the same.

TAKEN FOR A RIDE

DON'T BANK ON IT


The UK regions paying the most in driving offences revealed


Top 10 tips to save thousands on fuel as prices rise

There are now 40 per cent more luxury and super cars on UK roads than 10 years ago, with demand for high-end vehicles increasing each year.

Supercar sales are also reported to increase by 60 per cent in 2020, with the average cost currently standing at £215,000.

This is despite the FCA (Financial Conduct Authority) finding in June that one in eight British adults have no cash savings whatsoever, and a third have £1-£1,999 saved.