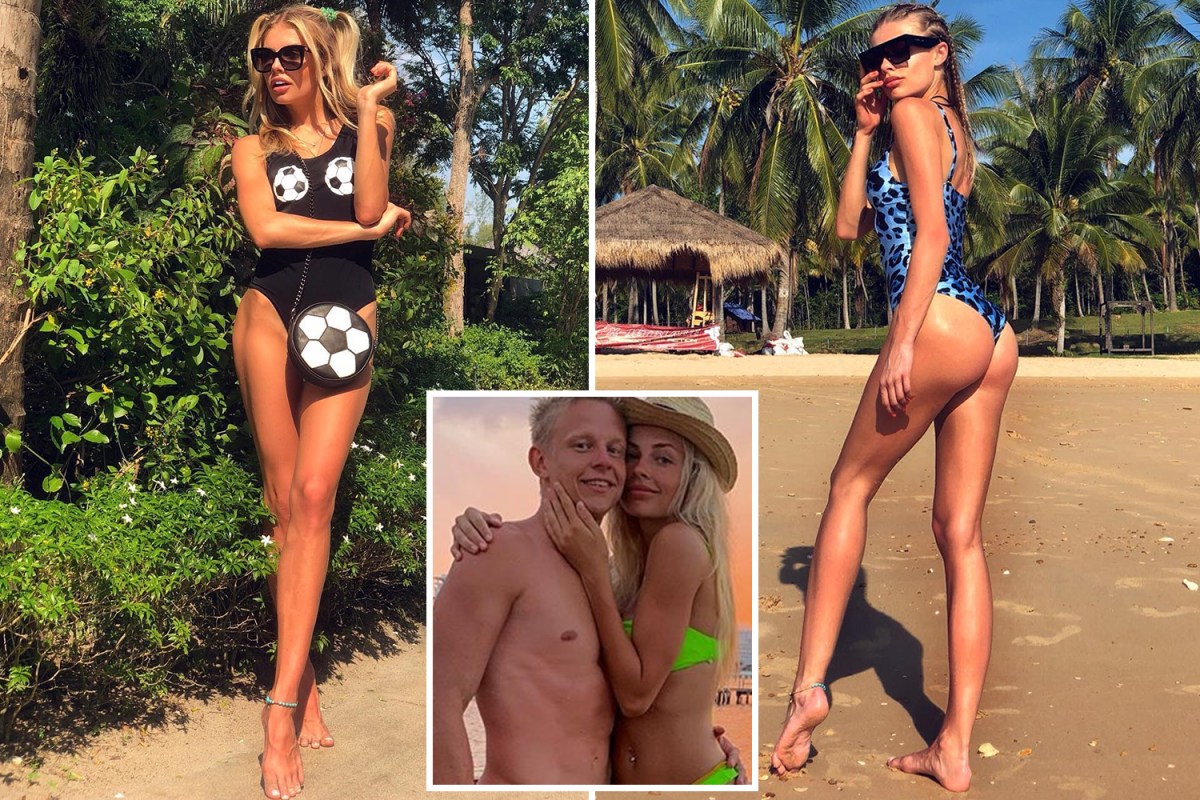 
THAT’S why they call it the beautiful game.

But the 25-year-old Ukrainian TV reporter has eyes for one man… Man City star Oleksandr Zinchenko.

The two were married in August 2020, a year after Zinchenko proposed to Sedan inside the 70,000-capacity Olympic Stadium in Kiev in front of a heart-shaped display of red roses.

Zinchenko, 24, confirmed his relationship with Sedan following Ukraine’s 5-0 win over Serbia in June 2019 where he planted a kiss on her cheek.

And he then embraced his partner after Ukraine beat Portugal 2-1 in October 2019 that secured their Euro 2020 qualification.

Fans were left wondering whether the two were an item for months before Zinchenko’s public display of affection, though his team-mates were well aware of his relationship.

It’s easy to see why the Premier League star is so enamoured with the beauty.

Zincheko and Sedan then announced to the world in August that they’d had their first baby together.

HIS TEAM-MATES KEPT THE ROMANCE SECRET

Despite her Instagram page alluding to the fact they were a couple, no-one really knew for sure.

Well no-one except Zinchenko’s Urkrainian and Man City team-mates, who were in on the secret.

“Some guys knew about it,” he said on Channel Football 1/2.

“It was also discussed by my Ukrainian team-mates.” We bet, probably with a hint of jealousy.

FORGET MATCH OF THE DAY

Sedan reports for Channel Football 1/2, and has interviewed the likes of Cristiano Ronaldo and Andriy Shevchenko.

But it seems she has ambitions to work alongside Gary Lineker, Ian Wright and Alan Shearer on Match of the Day.

On a visit Manchester to see her beloved, she popped round to the BBC and posed in front of a snap with the footy presenters.

And she also went to a City game to cheer on her beau, enjoying a quick meeting with his boss Pep Guardiola.

She questioned the Spaniard’s tactics as Pep opted to start three centre-backs against the Ligue 1 side.

Speaking on her YouTube channel, Sedan said: “Perhaps I have no right to say this, perhaps Zinchenko will forbid me. But to put it mildly, and in order not to swear, this is completely Guardiola’s fault.

“At such a crucial moment, making such an experimental tactic for Man City is a bummer.

“I have no right to criticise, but why play three central defenders when the players themselves take their heads.

“I simply have no words, because to have such a line-up… look what players play at Man City, what a bench. Literally few clubs in the world can boast such reserves.”

The incident left Zinchecho to issue a statement on their WEDDING DAY where he admitted his wife was wrong to slam Guardiola.

It read: “Although my wife is a journalist, she is also a fan. During the season she was travelling with us for all away and home games because she is a massive City fan.

“In the video you can see her emotions straight after the game and she gave an opinion like all fans do because she wanted us to do better.

“We totally understand now that she shouldn’t post it on social media because she is my wife. But she was not trying to make a journalist’s opinion on the manager.

“She was simply reacting to the disappointment as a fan.

“I’m writing right now from my wedding and instead of enjoying that unbelievable moment I have to do this because I can’t skip it and leave it like that. I hope you understand.”

Zinchenko revealed in February how Guardiola has not yet forgotten Sedan’s rant.

Sedan alleged that the Spaniard told her footballer husband that the ‘most important thing is to be liked by your wife’.

She claimed that Guardiola brought up the incident in response to the Ukraine international making a joke on his 50th birthday.

“Zina (Zinchenko) is always Zina. Firstly compliments, best wishes, but then there must be a fly in the ointment.

“Zina told him, ‘already 50, old age’. Kidding in his own style. Pep looked at him and said: ‘Alex, the most important for me is to be liked by your wife and all will be okay’…”

Both Zinchenko and his wife announced they will become parents on social media, much to the delight of their followers.

And Zinchenko dedicated his goal against Cyprus on Monday to his unborn child by placing a ball under his shirt.

The England team arrive at basecamp for EURO 2020 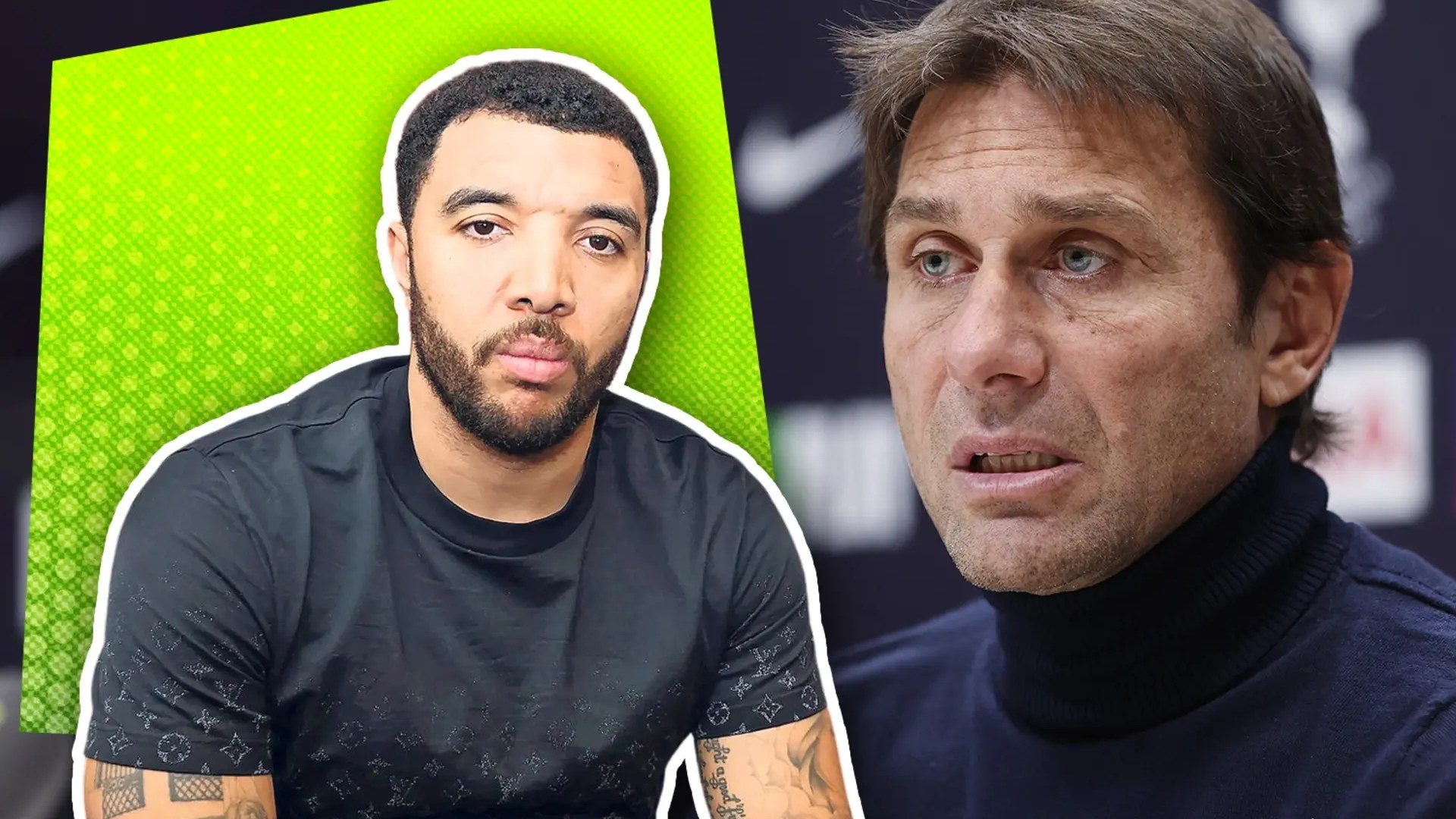 Antonio Conte could QUIT Tottenham if his side are hammered by... 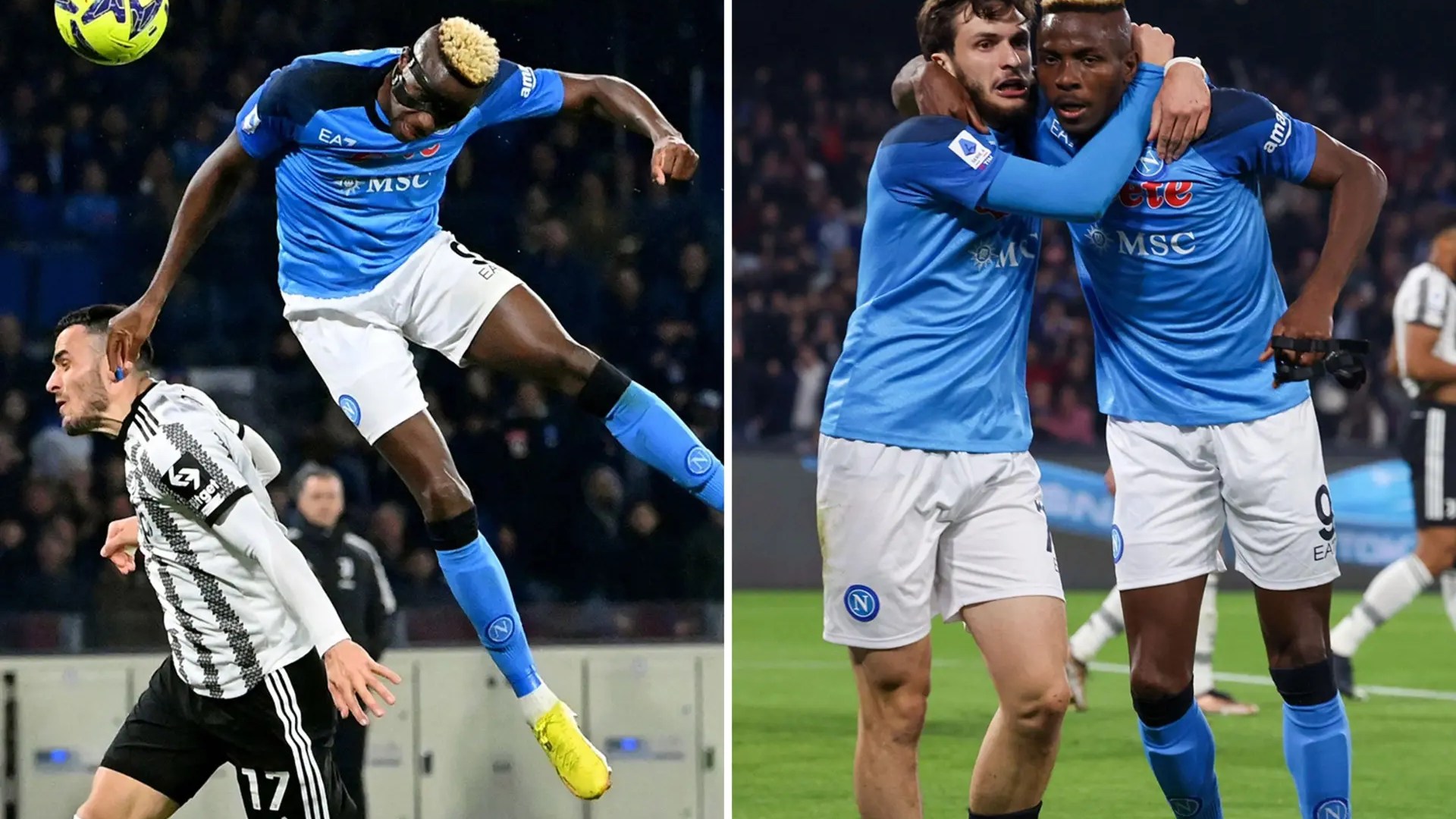 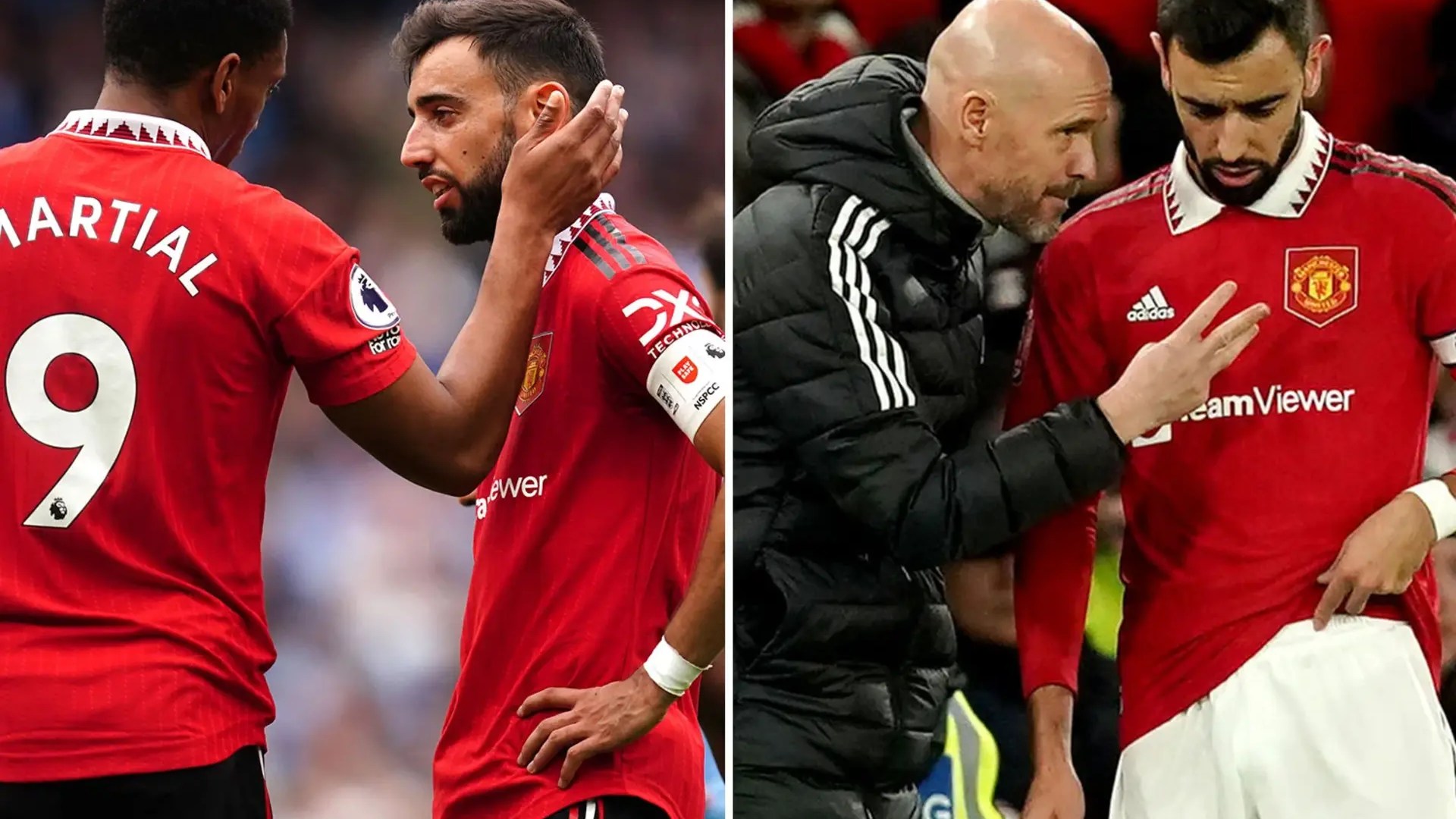