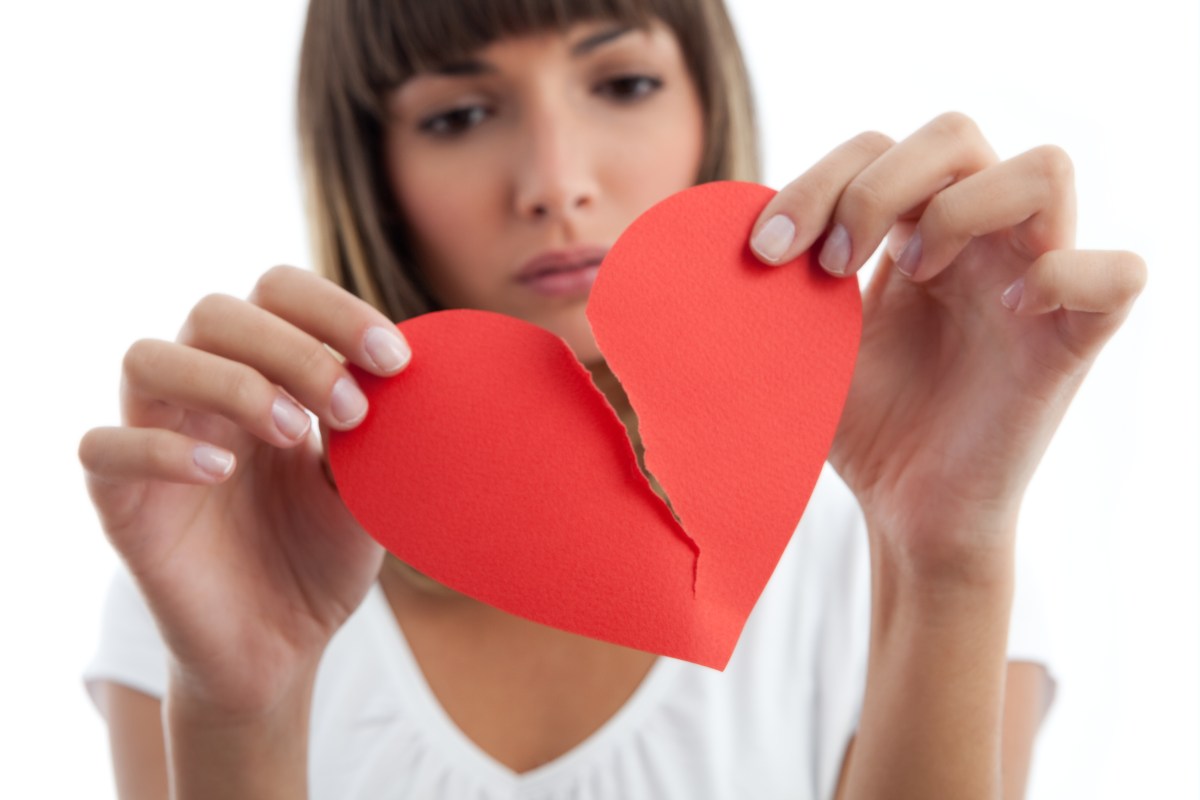 SCIENTISTS have put to bed the old-age suspicion that men are more likely to cheat.

They found that males are more likely to have “dark personality traits” which are linked with infidelity among other negative behaviours.

This includes being unsympathetic, manipulative and even violent.

Then, they assessed what are called “dark personality traits” and moral disengagement, together comprising 12 different variables. 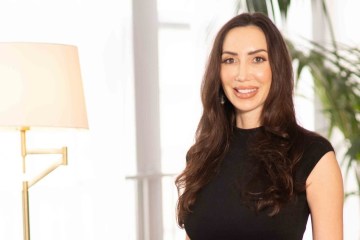 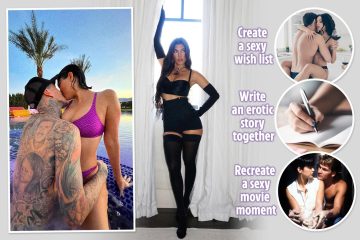 The results showed that men have higher levels of dark personality and moral disengagement than women.

And these men “also presented a greater tendency towards infidelity, especially repeated infidelity”.

People who scored high in dark personality traits also had a preference for the single lifestyle.

They were more likely to jump between relationships, be promiscuous and have multiple sexual partners on the go.

These tendencies may explain why people cheat, as opposed to lacking self control, the researchers said.

Red flags to watch for

The paper gives a chilling description of how a person with a dark personality – and therefore more willing to cheat – may behave.

2. They can lack empathy, are manipulative and are uninterested in others feelings (psychopathy)

3. They enjoy causing suffering to others, including in the bedroom (sadism)

All of this gives ways to behaviours that not only include cheating, but:

Jelousy and violence can play out in a number of ways in a relationship.

“People with dark personality traits tend to be violent, and relationships are one of the main areas where they can exercise such violence,” the paper warned.

Key early warning signs of violence may be antisocial behaviour – including insensitivity and pleasure in dominating and harming others.

Abusive tactics can also include emotional manipulation and taking up all a partner’s time.

Your man may be more likely to cheat if he has a history of flings, the study in the Elsevier journal Acta Psychologica suggested.

“They generally have low expectations about their future partners, especially in the case of men.

“Additionally, even if their initial expectations are high, they are willing to reduce them to have more partner options.”

In their conclusions, the researchers said: “These results aid in the design of interventions to prevent sexual harassment and abuse in young people and their intimate partner relationships.”