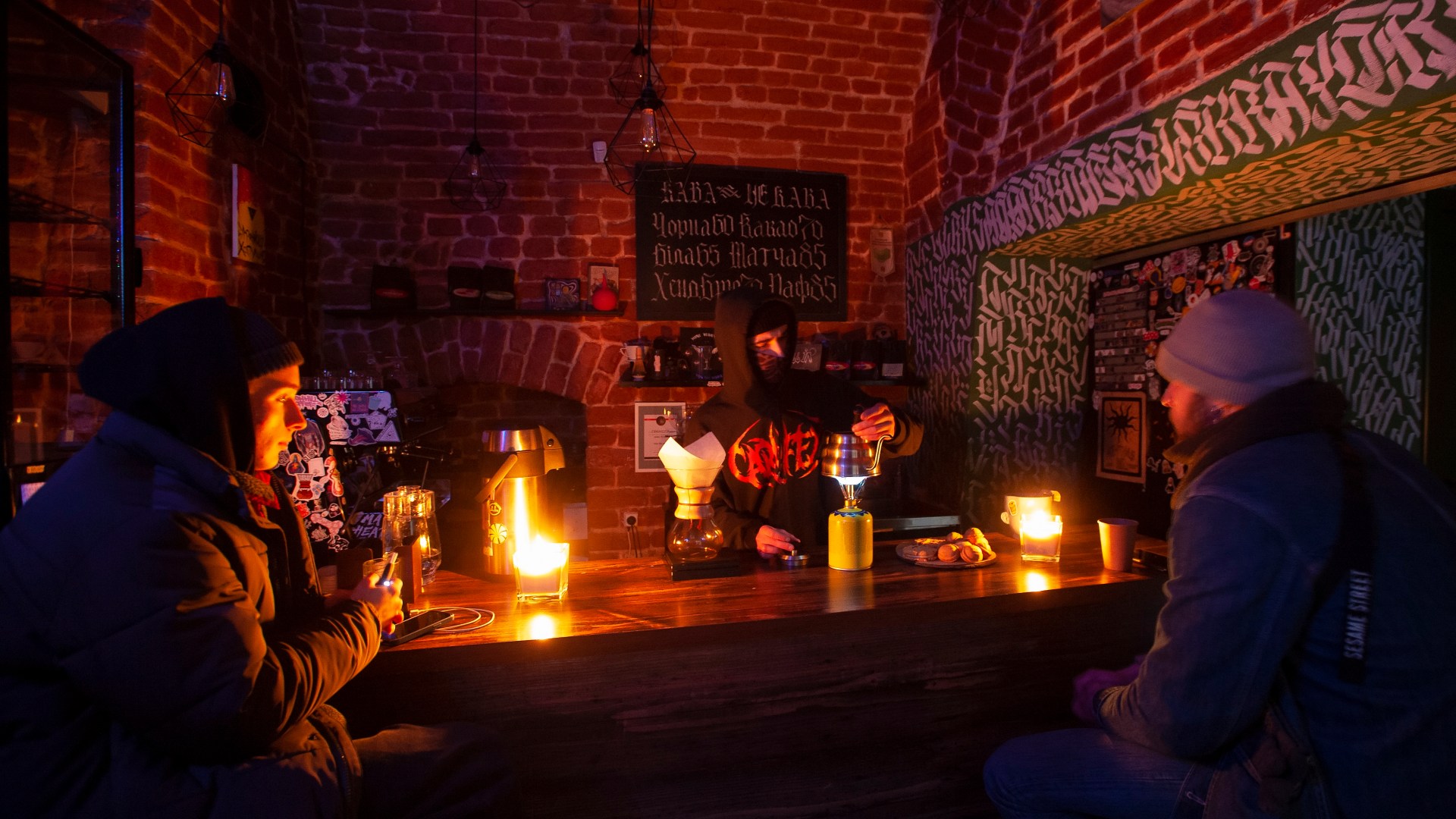 MILLIONS of embattled Ukrainians had electricity restored yesterday after Russian attacks on the country’s power grid.

Six million remained cut off following the missile bombardments designed to freeze the population over winter.

The attacks — thought to be retaliation for Ukraine driving Russian forces out of southern city Kherson — knocked out three nuclear plants on Wednesday.

Twelve million homes were blacked out — some of them in neighbouring Moldova, which is linked to Ukraine’s energy network.

In Ukraine capital Kyiv, 130,000 residents were still cut off, although water had been restored across the city.

Local authorities said early yesterday that all power and communications would be restored within 24 hours.

President Volodymr Zelensky has accused his tyrannical Russian counterpart Vladimir Putin of attempting to “starve” Ukrainians with attacks on infrastructure.

He said the strategy would not dampen Ukraine’s determination to drive out the invading forces.

But he added: “The key task of today, as well as other days of this week, is energy.”

He said Belgium would be sending more humanitarian and military aid.

Meanwhile, Ukrainians were marking the 90th anniversary of the start of the Holodomor, or Great Famine.

It resulted in the deaths of more than three million in 1932 and 1933 as the Soviet government confiscated food and grain supplies and deported many Ukrainians.

German Chancellor Olaf Scholz drew parallels with the impact of the ongoing war on Ukraine — a key supplier of wheat, barley and sunflower oil to the world.