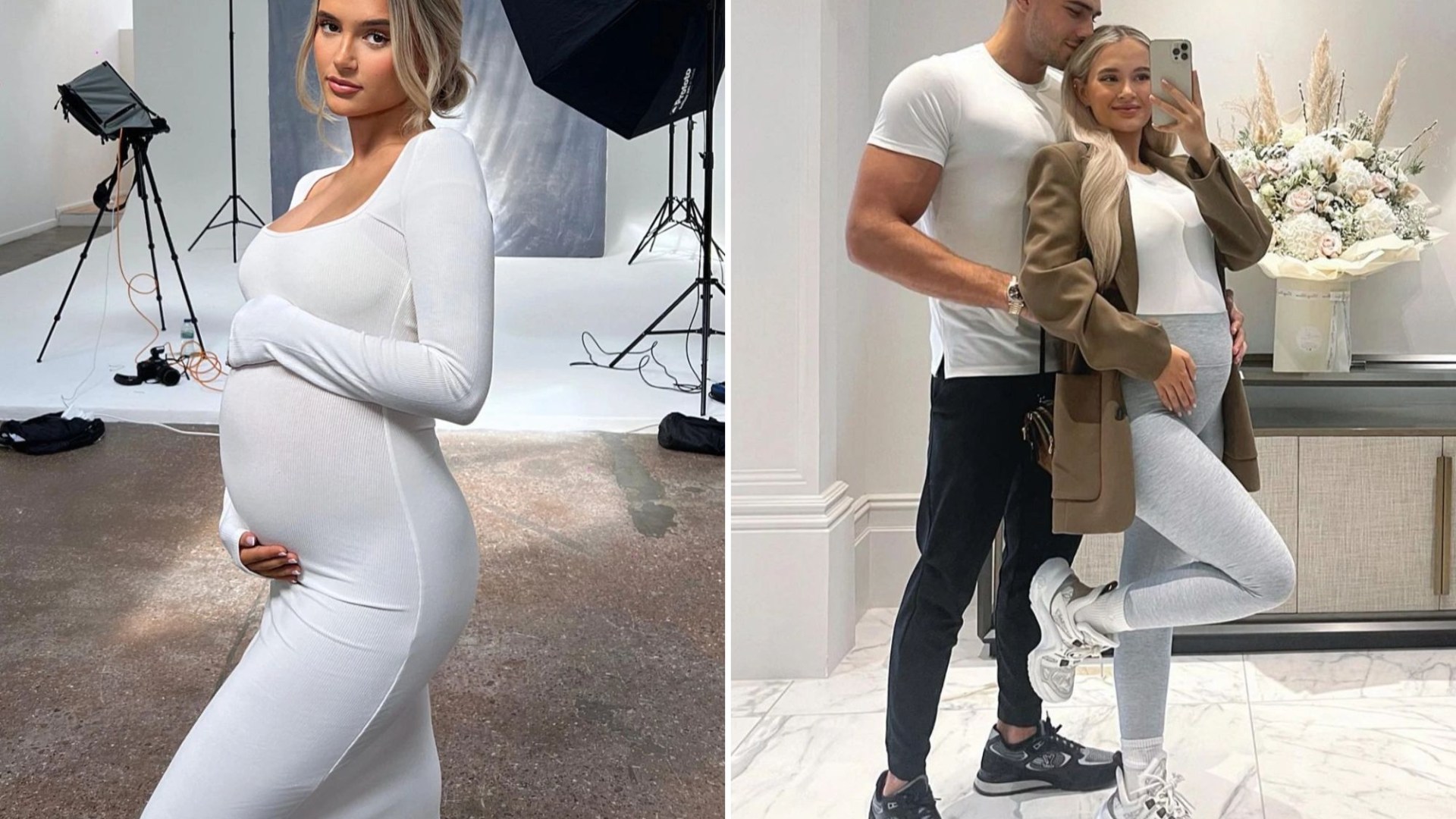 MOLLY-MAE Hague revealed that she was left in “agonising” pain and unable to get out of bed last week.

The reality star – who is pregnant with her first child with boyfriend Tommy Fury – said she was petrified after she began experiencing severe stomach cramps.

The media personality, 23, who was home alone while Tommy was in Dubai for a boxing match, debated whether to call an ambulance after she suddenly became ill.

“I went to bed four in the morning, I woke up with the most excruciating stomach cramps, I was literally freaking out,” recalling the scary experience, Molly-Mae said.

“I tried to get myself out of the bed to the toilet and I couldn’t walk.

“I felt so unwell and thought whether to call myself an ambulance, I was freaking out.” 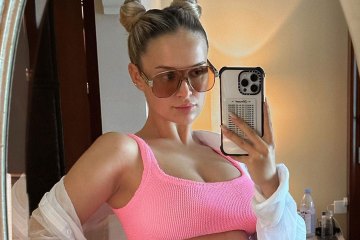 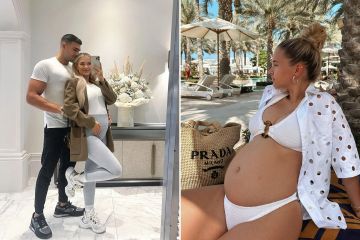 The Love Island star said she was frightened to be on her own after the pain became unbearable.

“I’ve not had any stomach ache or trapped wind that had felt like that before, so I didn’t know whether I had to be calm and let it settle or take action,” she continued on her latest YouTube video.

“It’s really hard to know, I don’t want to waste anyone’s time or even call 111 or even wake Tommy up.

“I was literally rolling about in bed, I felt so unwell and then Tommy had to leave to the airport to get a flight at 5am.

“It’s always the case, when I need him and when I feel unwell, he has to go somewhere.

“All day I still not felt a 100 per cent, but I think I’ve come to the conclusion that I think I have a stomach bug or some sort of a sickness bug.”

The PLT creative director also revealed that she had suffered from excruciating leg cramps the night before.

“I woke up about four to the worlds worst cramp I have ever experienced in my leg, I have never experienced cramp like it, my whole leg was stiff like a ruler,” she told fans.

“I was literally lying there for like 20 minutes crying in agony.

“I’ve not experienced any cramp in pregnancy, I’m not sure if that’s a pregnancy symptom, but it was just very random.”

The mum-to-be is currently living her best life in Dubai with baby daddy Tommy.

On the weekend, she looked sensational as she showed off her growing baby bump in a bikini.

The YouTuber posed in a ribbed pink crop top looking every inch the yummy mummy in waiting.

She teamed it with low slung bottoms that showed off her neat baby bump perfectly.

At the end of September the loved-up pair announced they were expecting their first child.

Sharing a sweet video with fans showing off her bump, she said: “I can’t wait for the adventures that we haven’t even dreamed of yet”.

Days later they revealed that they are having a daughter.

In the post she also revealed she’s over six months pregnant – and fans have speculated she’s due in January.