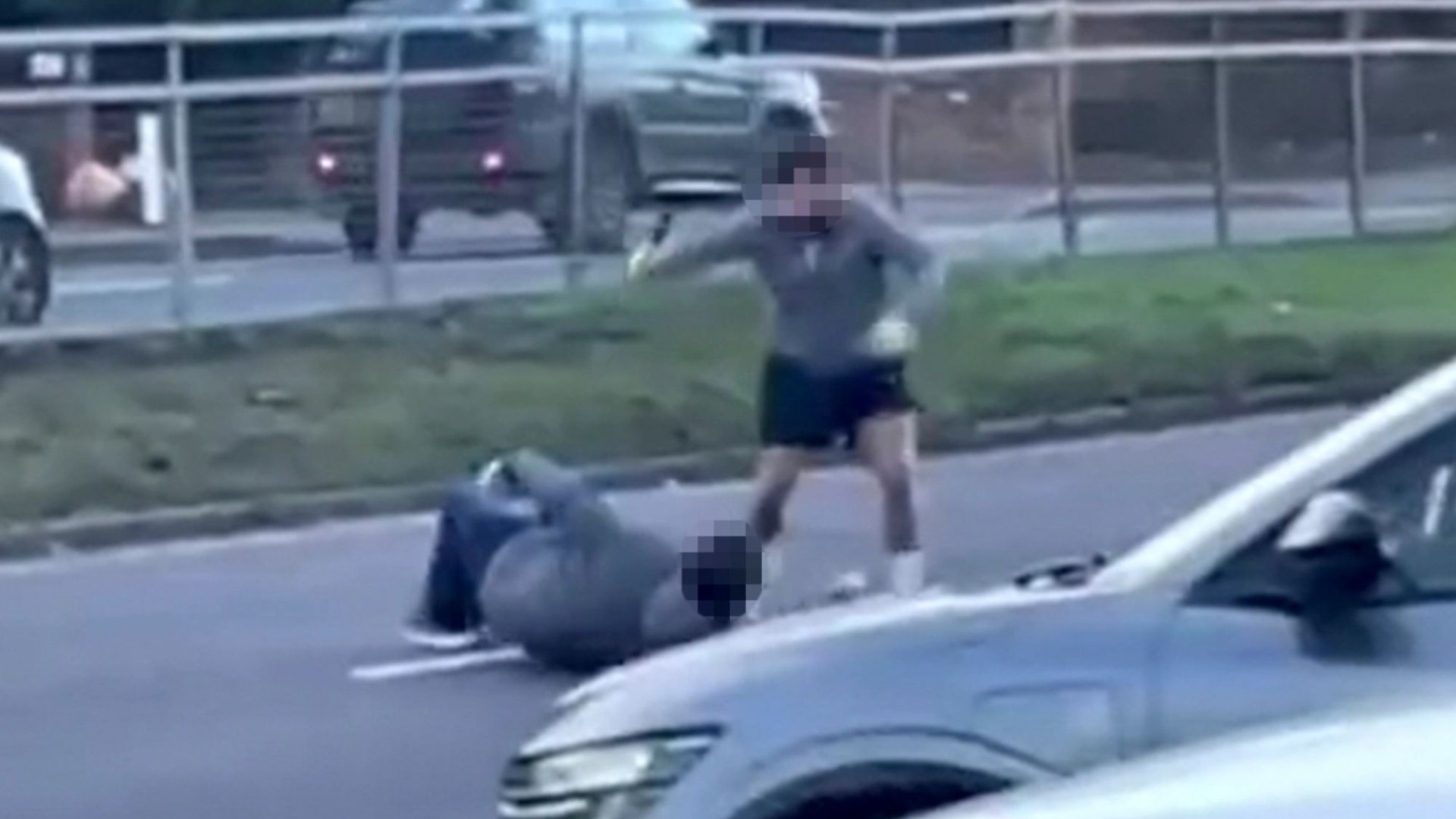 THIS is the shocking moment two thugs swang knives at each other in the middle of a busy road before one was rushed to hospital.

Police were forced to close the A127 in Romford, East London, following the scrap shortly before 4pm on Friday.

The man in the trousers can be seen falling to the ground as the other, wearing shorts, attempts to slash at him.

Terrified motorists stayed put in their cars as the pair continued to chase each other and swing their blades.

One driver can be heard honking their horn in a desperate attempt to break up the clash. 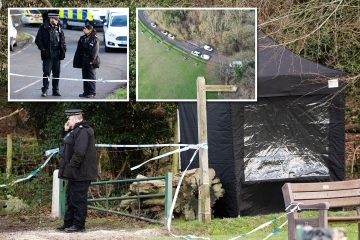 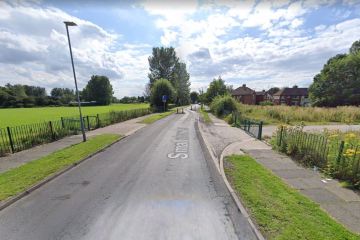 Meanwhile a passerby who filmed the fight can be heard saying “Oh s***. Oh my days”

A second clip shows the man in the trousers drop his knife before running away.

The second man in shorts then grabs the blade off the ground before hopping in a car and driving into a car park.

Cops say one of the men, in his 20s, was taken to hospital fighting for his life.

His condition has since been assessed a non-critical.

A spokesman for Met Police said: “He remains in hospital but has been arrested on suspicion of GBH.

“Enquiries are ongoing to trace the second man.

“Detectives from the Met’s East Area BCU are investigating.

“Any witnesses or anyone with information are asked to call 101, ref 4545/13jan. To remain anonymous please contact Crimestoppers.”

The A127 travelling towards Essex is closed and drivers are advised to avoid the Gallows Corner area.

It comes as knife attacks continue to plague the capital.

In just 12 months, the Met Police responded to 13,405 incidents involving blades according to crime survey data released by the Office for National Statistics.

That is equivalent to almost 37 incidents every day between October 2021 and June 2022.

On New Year’s Eve, “environmental heroine” Stephanie Hansen was allegedly stabbed to death in her home in West London.

Seldon Rodrigues, 29, who was known to Stephanie, was arrested and charged with her murder.

Meanwhile, a man was knifed to death in Peckham Rye Park, South London, on December 30.