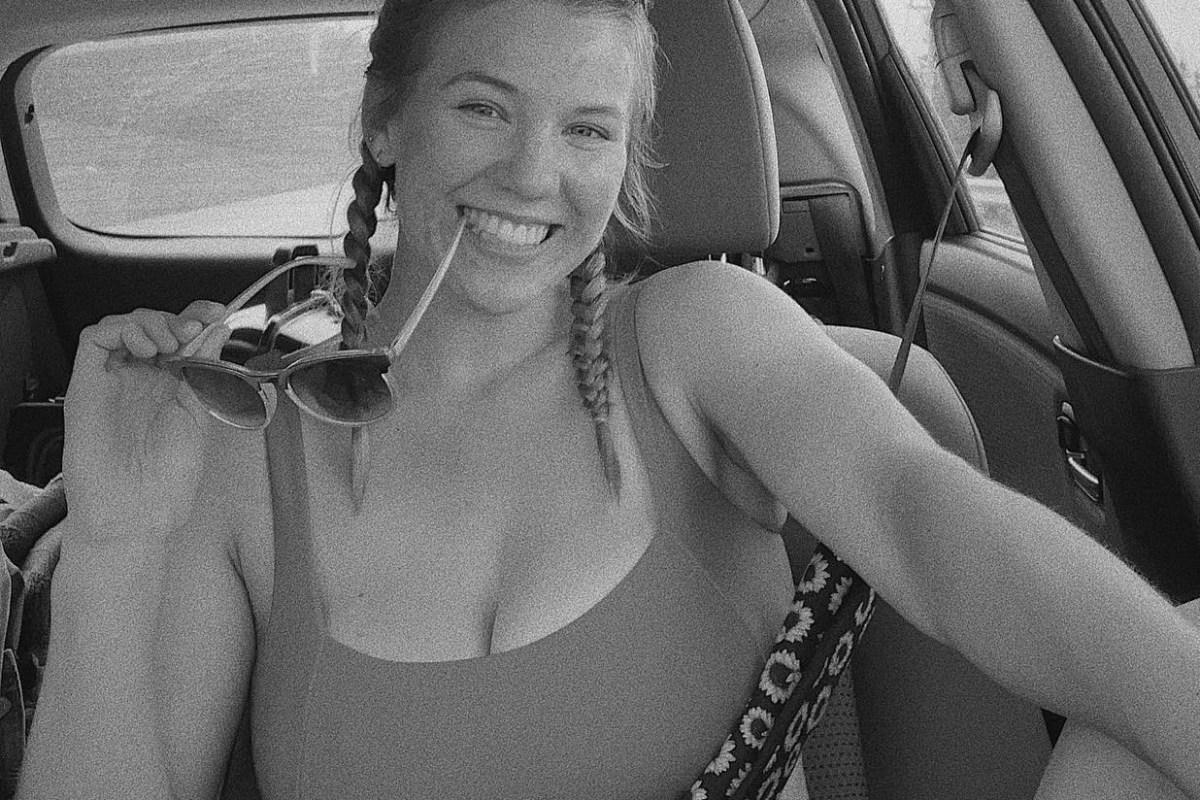 A WOMAN whose 28H boobs gave her migraines and numb fingers was left frustrated when doctors refused to help.

Janel Nelson, 20, from Alberta, Canada, claims one medic even told her to reconsider a breast reduction for the sake of her future husband.

But when Janel did meet the love of her life, husband Chandler Nelson, he encouraged her to keep trying to get surgery.

Janel had put up with headaches and constant sweating since the age of 16, and even had numb fingers due to the weight of her breasts.

She said: “My shoulders and neck were always extremely sore from the pressure of my bra straps.

“My entire posture revolved around slouching to get some relief. 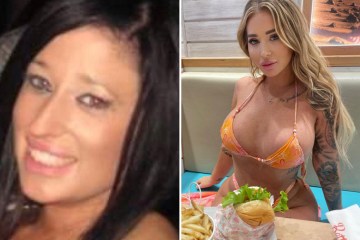 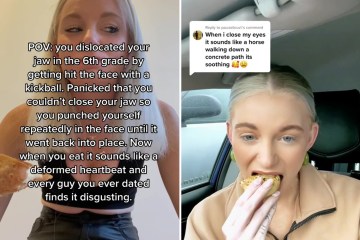 “In the summer, I would sweat profusely underneath my breasts, which led to constantly getting irritations and rashes.

“Weirdly enough my fingers would randomly get tingly because the nerves in my neck would become compressed and this was very annoying.

“However, the most debilitating symptom I had was chronic migraines.

“All the pressure and weight that weighed down on me would often result in these migraines.

“Ultimately I felt as though my body was denying me confidence and restricting what I could and could not do in my life.”

Janel found it particularly tough while on her feet all day in her job working with children with disabilities.

She also constantly felt self-conscious as people stared at her breasts whenever she walked into a room.

“It literally felt like every time I entered a room, it was just my chest that walked in, not me,” Janel said.

“This was something I had grown accustomed to in middle school and beyond as it was always in the back of my mind.”

Janel sought medical help for four years but claims doctors kept giving her excuses for not getting the surgery.

“Over the course of four years I was denied by family physicians and surgeons over 10 times,” she said.

“The reasons they gave me for being denied were always terrible.

“Examples being: I was too young, my hormones needed to level out, I should wait until after I have children, what would my future husband think?

“Every time I walked out of a clinic after being denied, I was more and more defeated.

“I eventually stopped trying because I wasn’t getting anywhere and I was tired of being shut down.”

But, after her husband Chandler encouraged her to keep trying, Janel finally found a doctor who was “willing to listen” and help organise the operation.

There was a two-year waiting list. However, just six months later, a spooky coincidence saw Janel get her surgery early.

She said: “I awoke from a dream one morning and had a strong urge to call the clinic.

“My jaw dropped when they told me over the phone that they got a new list of dates that morning and asked if I was available to take the open spot.

“Nothing would have stopped me from taking that surgery date.”

On 5 January 2022, Janel had the surgery to take her breasts down to a size 28C, and she is amazed by the results.

She shared her results on a now viral TikTok video, which has had 19 million views.

Thankfully, as it was done through the public healthcare system, Janel also didn’t have to foot an expensive medical bill.

She said: “It’s been life-changing. I feel like I have acquired a whole new body.

“I am finally able to jump around and live life like any 20-year-old should be able to do.

“I am no longer restricted in my clothing choices and I can grab anything off the rack without even having to try it on, knowing that it will fit me.

“The bit of confidence that I had before has absolutely exploded and I feel so ecstatic knowing that nothing will ever hold me back anymore from being my energetic athletic true self.