Latest UK NewsThe latest breaking news from the UK
Home TV Love Island My friends ditched me when I got pregnant and I couldn’t go...
Facebook
Twitter
Pinterest
WhatsApp 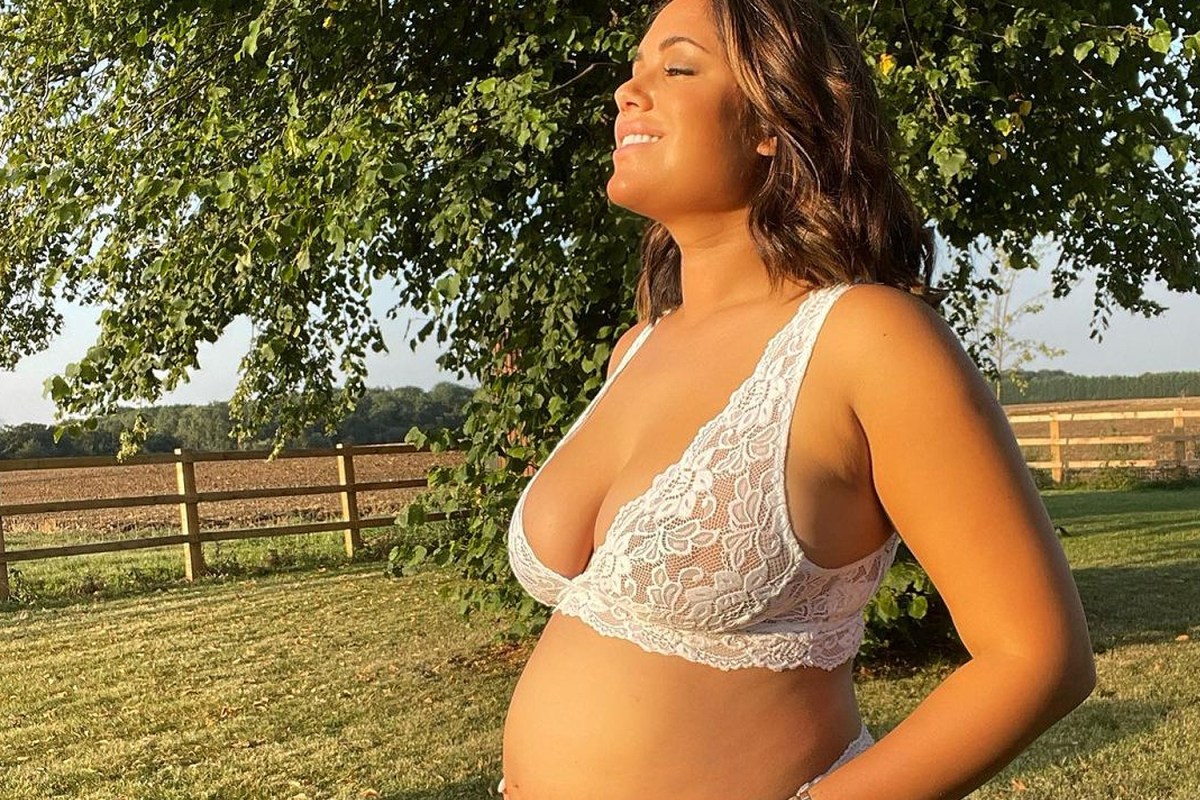 MALIN Andersson has opened up about her pregnancy and mental health struggles – saying her friends ditched her when she couldn’t go out drinking.

She told how her latest pregnancy was “really s**t” as it brought back difficult memories, and revealed: “It’s not been great at all.”

To make matters worse, she couldn’t turn to booze as a way of coping with her turmoil.

Malin, 29, added on the Taboo Talk podcast: “It [pregnancy] hasn’t even been the best situation for my mental health at all.

“It brought up so much unresolved trauma in my mind and things that I would have suppressed, whether it would have been with alcohol, going out, partying, trying to keep busy with work.”

She felt friends wouldn’t even want to see her and says she was just “sat there at home” thinking, “I can’t really do much, you know, see friends.

“They don’t really want to see me any more. And there’s no wine I can go and turn to.”

Speaking about how much she’s changed since her days on Love Island, she says she was “dead behind the eyes” at the time.

The star explained: “When I was on that show I see someone, like a distant version of myself – dead behind the eyes and just focused on her body and how she looked like and validation and likes and Instagram and money and wanting to do well. Who I am now is a completely different person.”

But however bad things get now, she doesn’t feel she’ll ever feel as low as she did after she lost her first baby.

Explaining how she tries to keep positive, she said: “I’ve lost so much and I’ve gone to a place of severe darkness.

“Nothing can be lower than that. I was in such a dark place that I didn’t really know where to go or who to speak to.”

The 29-year-old and her boyfriend Jared welcomed a “healthy” little girl last month.

Just days before she paid tribute to her late daughter, who tragically died three years ago in January.

Consy was born seven weeks premature and passed away one month after her birth.

She was named in tribute to Malin’s late mother, who had died in November 2017.

“I could feel you whisper in my ear that you wanted to live pain free, and that your end of time was near. One last glance you gave me, and then you were gone.”

She recently opened up about taking anti-depressants after experiencing suicidal thoughts during her pregnancy.

She confessed that suffering two and a half years of heartache has meant that this pregnancy has brought up “unhealed trauma”.