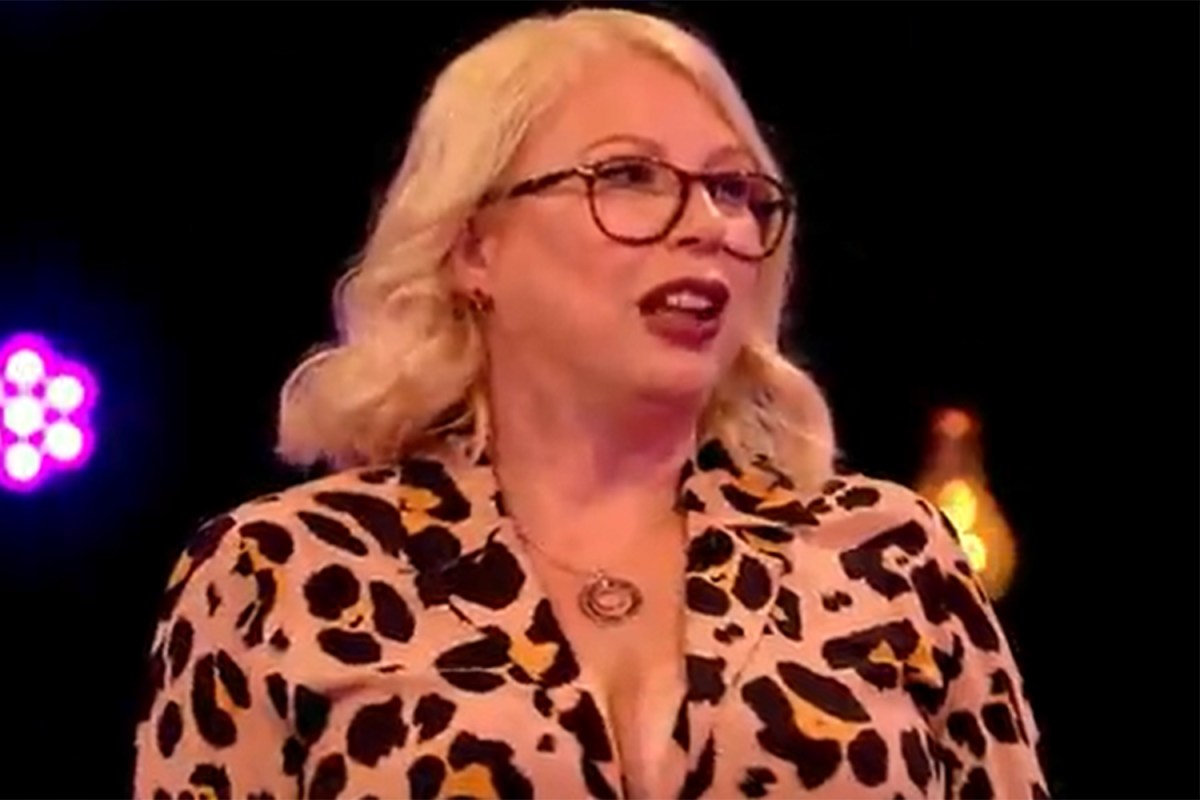 NAKED Attraction viewers have all said the same thing after a contestant’s VERY rude introduction.

One was 48-year-old building boss Claire from Manchester, who looked great in an animal print maxi dress and red lipstick.

Claire didn’t mince her words when it came to describing herself, telling host Anna Richardson: “I’m a bit of a boss b***h at work.

Viewers were loving Claire’s description of herself, with one writing on Twitter: “Claire came ready to play ”I’m a bit of boss b***h at work”. 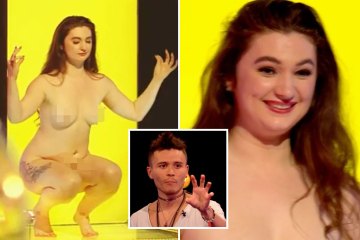 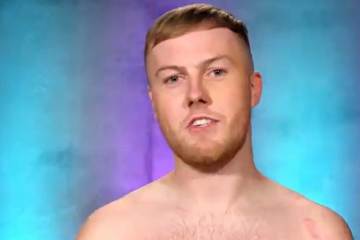 Another added: “#NakedAttraction Claire could chew them up & spit them out, all at once!….go Claire.”

Claire had four men left in front of her, one of which was a lot smaller than her in stature.

It prompted one viewer to comment following what she told Anna: “She’d snap orange in half” alongside crying with laughter emojis.

Last night’s show also saw Oliver, 28, from Norwich open up about his wild sex stories and fetish for making animal noises during sex.

Oliver told Anna that his struggles with Tourette’s Syndrome led to him lacking confidence and never having had a girlfriend.

Tourette’s syndrome is a condition that causes a person to make involuntary sounds and movements called tics, which mostly starts in childhood, but usually improve after several years and sometimes go away completely, according to the NHS.

He opened up about how meditation and yoga helped him greatly, even bringing some sage into the studio for the “positive vibes”.

But he shocked Anna when he said that during sex: “I like to pretend I’m in the woods and make owl noises.” 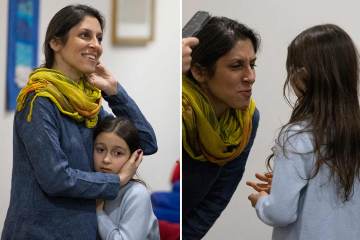 The women then tried their best at animal imitations, with Oliver liking the woman who howled like a wolf.

“If I heard that, it would make me think of a wolf calling me to mate,” he said.

Naked Attraction airs Wednesdays at 10pm on Channel 4 and is available on All4.