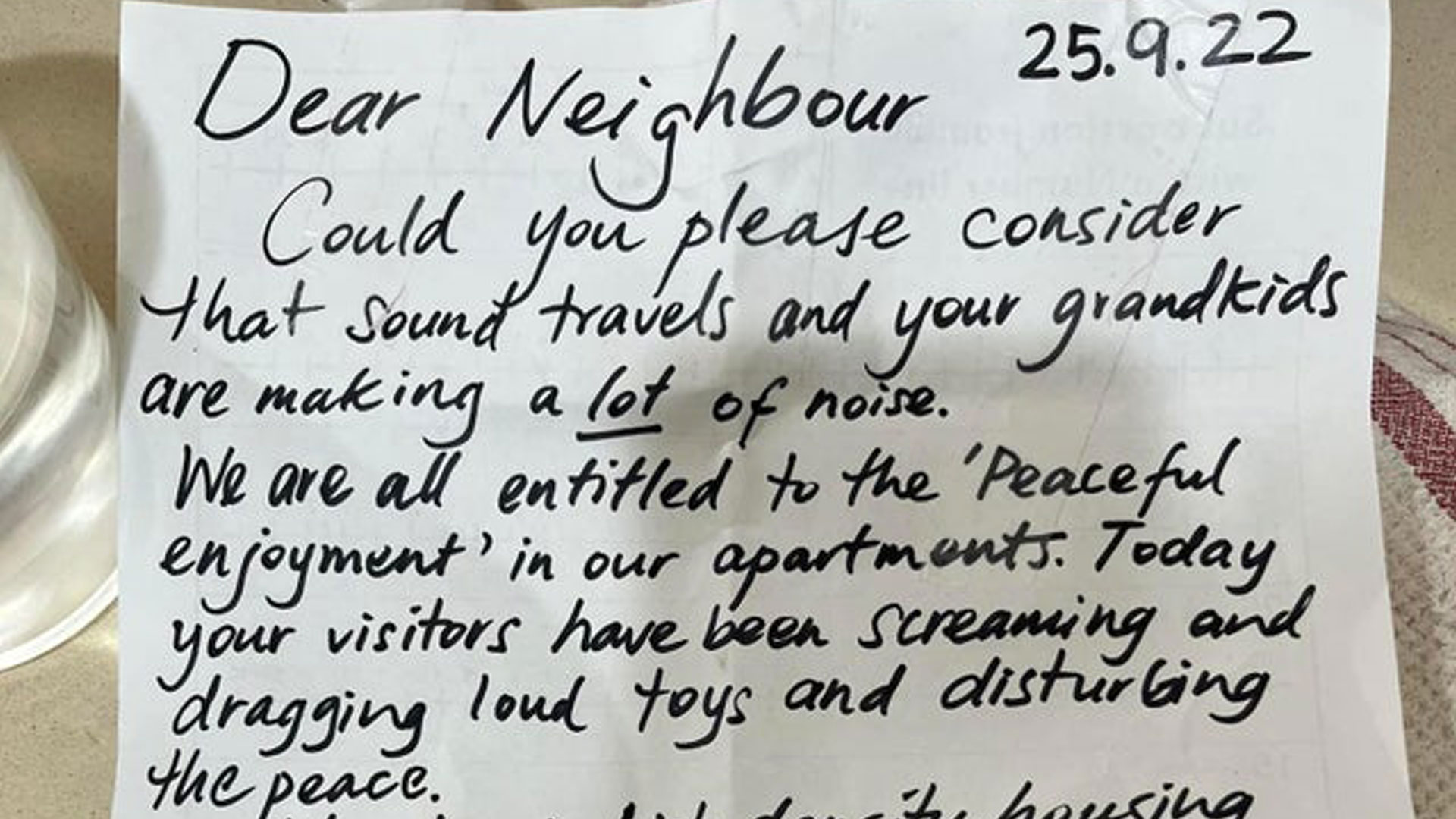 
A DISGRUNTLED neighbour’s note threatening to call the police over kids’ screaming “disturbing the peace” has divided opinion.

A parent took to Reddit to share a picture of the note, which was left for their parents after they babysat while the mum and dad went on a “much needed” date night.

In the handwritten note, the person demanded the noise be kept down, or suggested that the children were taken to a local park to play.

“Dear Neighbour. Could you please consider that sound travels and your grandkids are making a lot of noise,” it read.

“Today your visitors have been screaming and dragging loud toys and disturbing the peace.

“You live in high density housing with lots of neighbours. 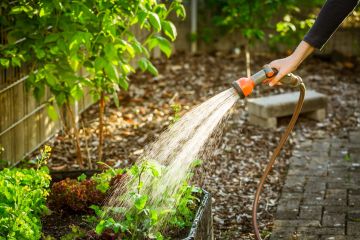 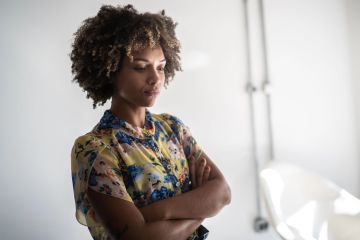 “We have kids in our building and they go to the park when they need to make noise – you can too.”

The note continued to accuse the grandparents of “non-existent supervision of kids”.

“I just wanted a nice, quiet day in my apartment…” the note continued.

“Lack of consideration for others.

“If this continues I will consider contacting police as we are aware of our rights. There is no need for screaming.

“It is our day of rest on Sunday.”

Responding to the note on Reddit, people were left divided as to who was in the wrong, with many slamming the “passive aggressive” tone of the message.

“I wouldn’t write a passive aggressive letter like this, but I live in a human dense community and it really grinds my gears when I hear the neighbours’ kids screaming incessantly,” one wrote.

“Kids screaming does suck but this seems extreme if it was a one off and the kids aren’t actually living there,” someone else mused.

“As someone who has been listening to someone’s toddler literally high pitched screaming and it echoing off the walls….. I can kinda feel their pain,” another added.

“But I understand it can’t be helped.”

However, others defended the neighbour, with one commenting: “As an apartment dweller myself, I totally understand their point.

“We have young kids too but make every effort to teach them to not bang and jump around as it echoes through the building.

“That said, I’d expect this kind of letter after repetitive noise disturbances, not just a one off.”

And someone else said it was “common courtesy” to prevent children from screaming and disturbing others.

“I mean, it’s a bit passive aggressive, but if the kids were making that much noise what were the grandparents doing?” they asked.

“We live in apartment and have our 4yo grandson stay over twice a week.

“It’s the same for lots of apartments around us.

“We are all aware sound travels so don’t let the grandkids scream, run around loudly or bash things on the ground. It’s common courtesy.” 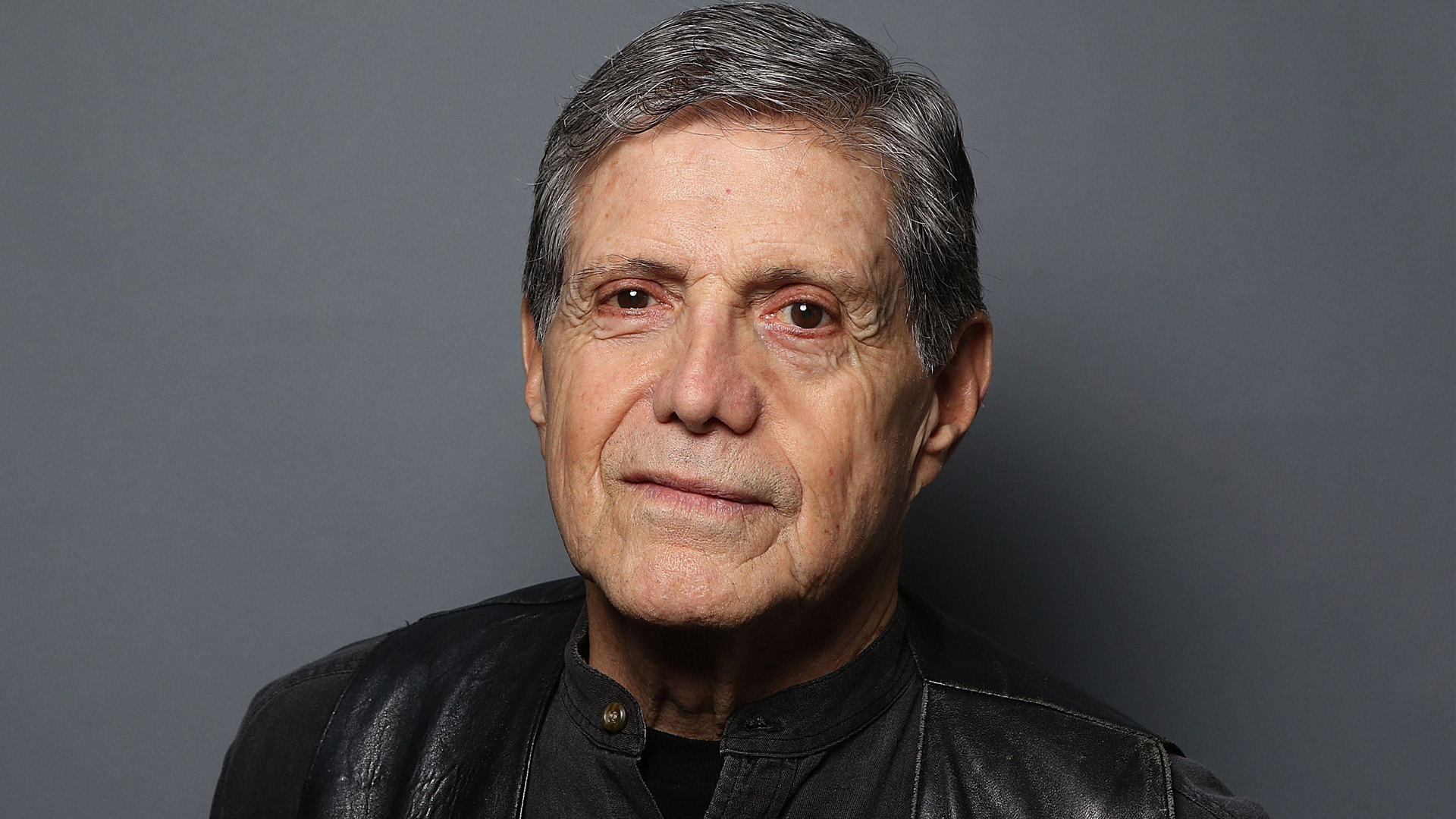 Legendary Mexican actor dies at 83 as tragic cause of death... 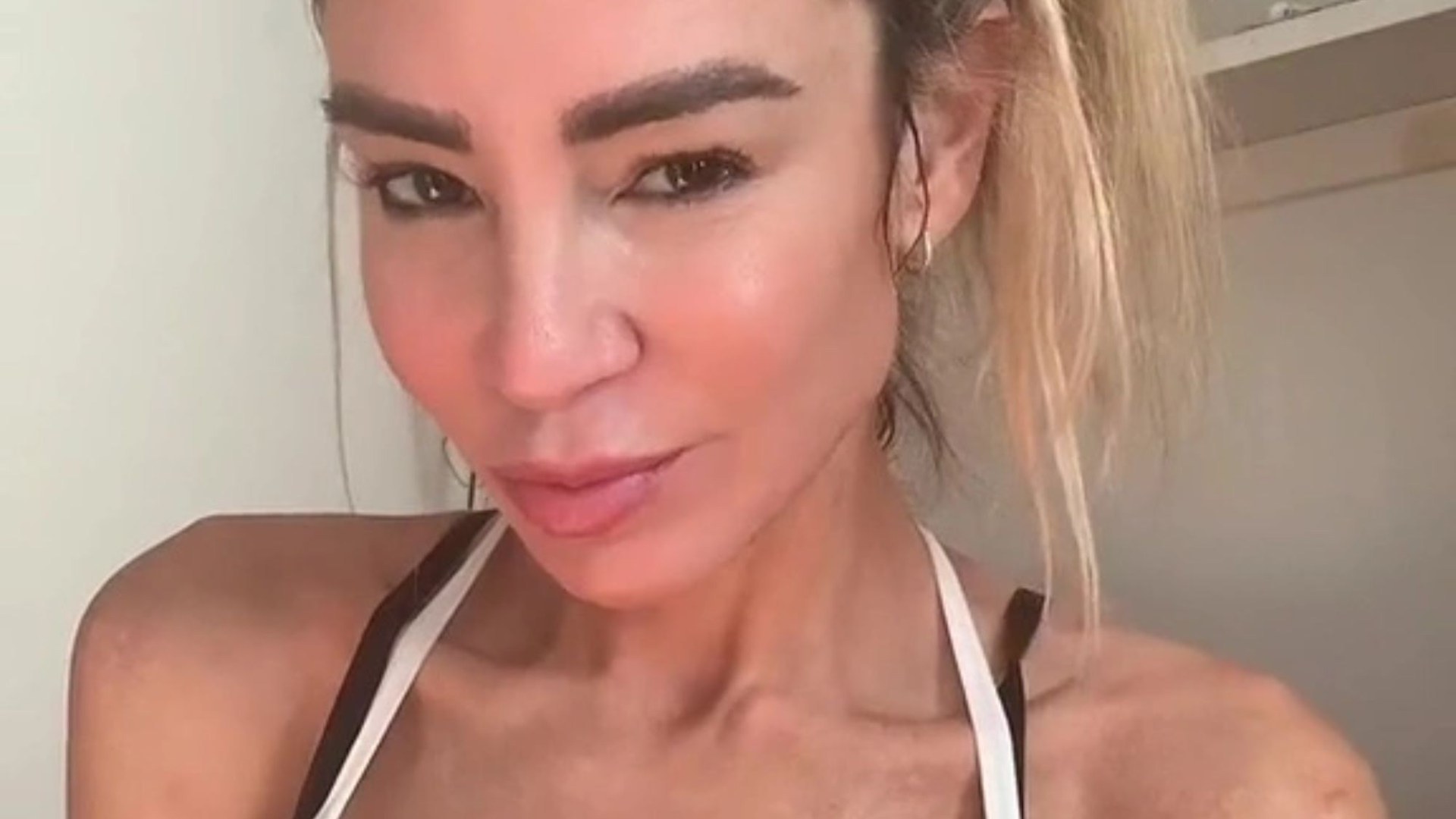 People are stunned when I tell them how old I really... 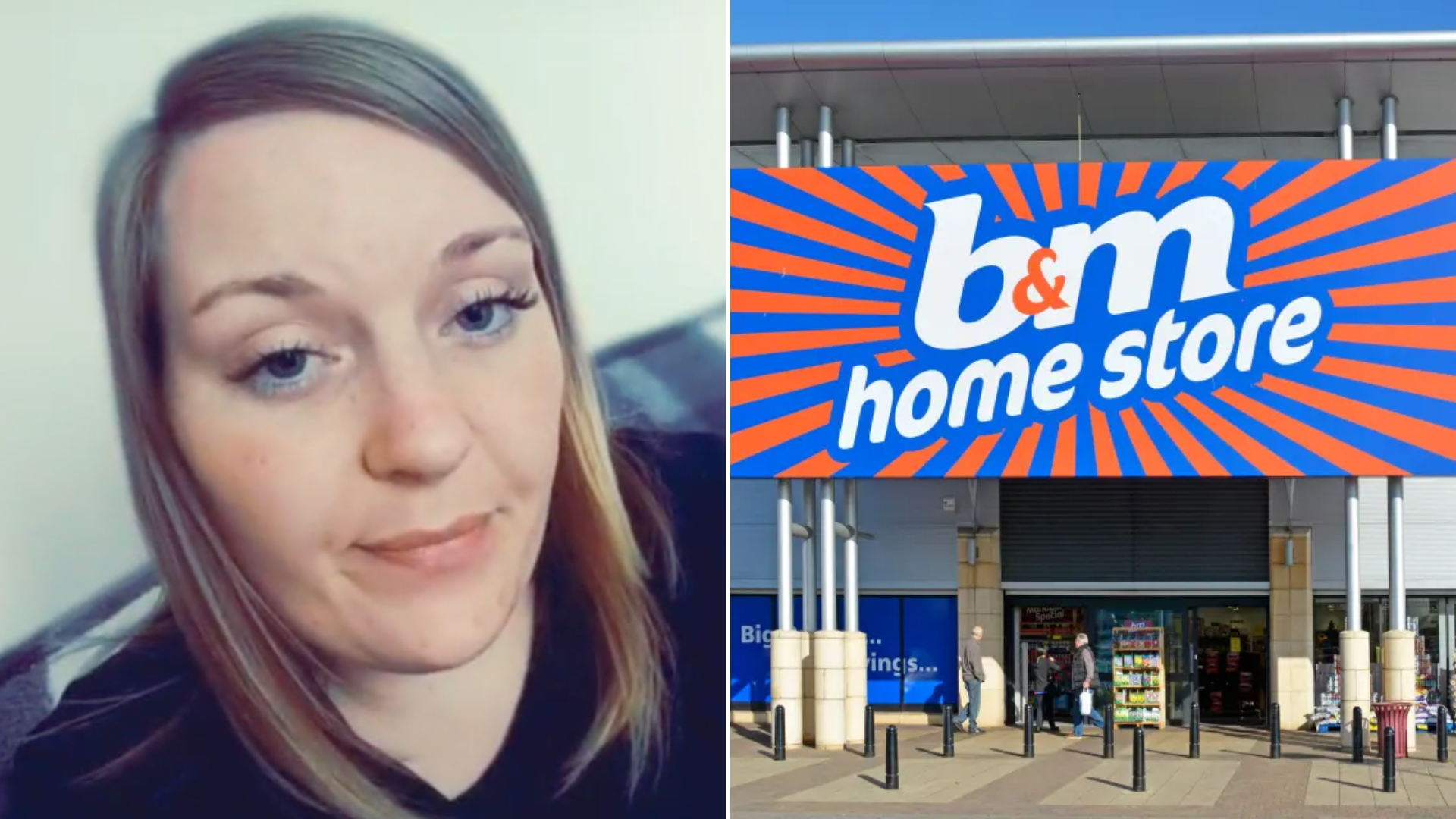 I work in B&M – here’s top Christmas stocking fillers and...