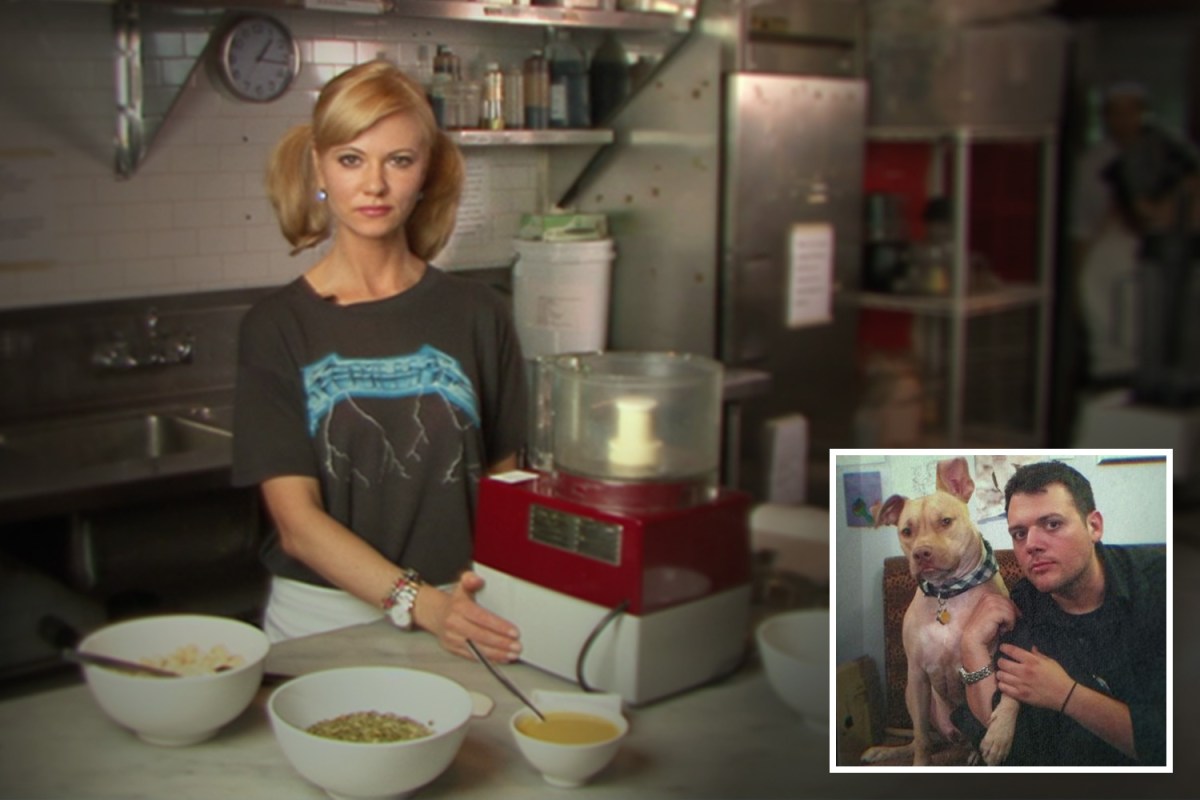 BAD Vegan has just dropped on Netflix and reviews are saying it might be an even more wild story than The Tinder Swindler – if that’s possible.

It tells the story of New York’s top raw vegan restaurant and a celebrity restauranteur whose huge empire fell apart when she met a man on Twitter who promised her the world.

He told her he could make all her money worries go away, and make her and her dog live forever.

But it came at a price, with her forced to funnel of all her business money into a mysterious group, while performing a number of “tests”.

It soon turned into one of the wildest cons you’ve ever heard of – and it all fell apart when they ordered a pizza.

Variety called it a “fascinating tale”, adding the “astounding set of facts the doc manages to provide is not nothing, and viewers interested in hearing level-headed people describe witnessing their boss melt down will be compelled.”

Twitter also has a lot to say about the doc, with lots of people comparing the con story to The Tinder Swindler and saying the story just doesn’t seem to add up.

Alongside an emoji of a shocked face, one person penned: “If you thought the Tinder Swindler was ridiculous, wait until you watch Bad Vegan – and half her story doesn’t really add up.”

Echoing their comments, someone else said: “I know I’ve been caught up in weird relationships before, but how are these women falling for ‘I’ll make your dog immortal’ and sending dudes millions of dollars?”

While a third jokingly added: “The Tinder Swindler wouldn’t be able to scam me, but a guy telling me he could make my dog live forever definitely could.”

Bad Vegan is available to stream on Netflix now.