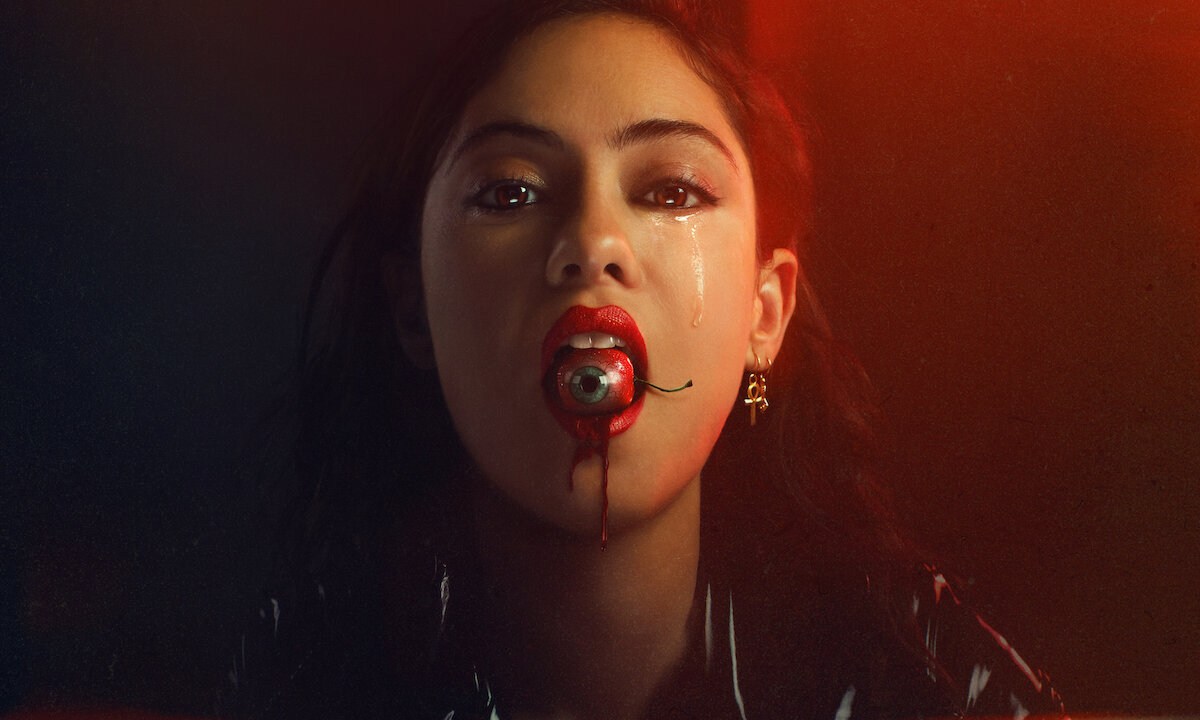 NETFLIX viewers have claimed that they’re “scarred for life” after a revolting sex scene in the horror series Brand New Cherry Flavor.

Brand New Cherry Flavor launched on Netflix last summer, but is only really getting attention now after someone brought a “messed up” sex scene to the attention of social media.

The show follows a filmmaker called Lisa who moves to Hollywood and meets producer Lou.

After convincing Lisa he can help her break into the business, Lou turns out to be a wrong’un so Lisa takes the next natural step and hires a witch to curse him.

However, she eventually starts to feel side-effects from said curse and starts to vomit kittens.

In episode four the moment which “scarred people for life” sees Lisa invite her lover Roy over, but before he arrives she gets a wound on her stomach and another kitten pops out of it.

Undeterred by the kitten-producing gash across Lisa’s stomach, Roy sticks his whole hand right in there and they both get very turned on.

So much so he throws her on the bed and have what then looks like fairly normal consensual sex, considering the foreplay.

TikTok user Cody was among the first to flag the horror and urged others to share their blind reactions.

However, most just instantly regretted coming across the scene at all, fearing they will never be the same again.

Alongside an emoji of a shocked face, one person penned: “I should’ve just minded my business. I miss the person I was four minutes ago,’

Echoing their comments, someone else said: “Do not watch. I repeat. Do not watch! Why the heck was it most! And what was that sound?”

Someone else vowed never to do “anything anyone tells me to do on TikTok ever again”.

Despite the “do not watch” warnings, Brand New Cherry Flavor has a respectable 78 per-cent rating on Rotten Tomatoes.

Brand New Cherry Flavor is available to stream on Netflix.